By Kevin Kayhart to Dailymail.com


Ashton Kutcher has just started work on the new romantic comedy film, Your Place Or Mine, with Reese Witherspoon this month.

With something in town Thursday, the couple decided to go on a errand run together in the Studio City neighborhood of Los Angeles. 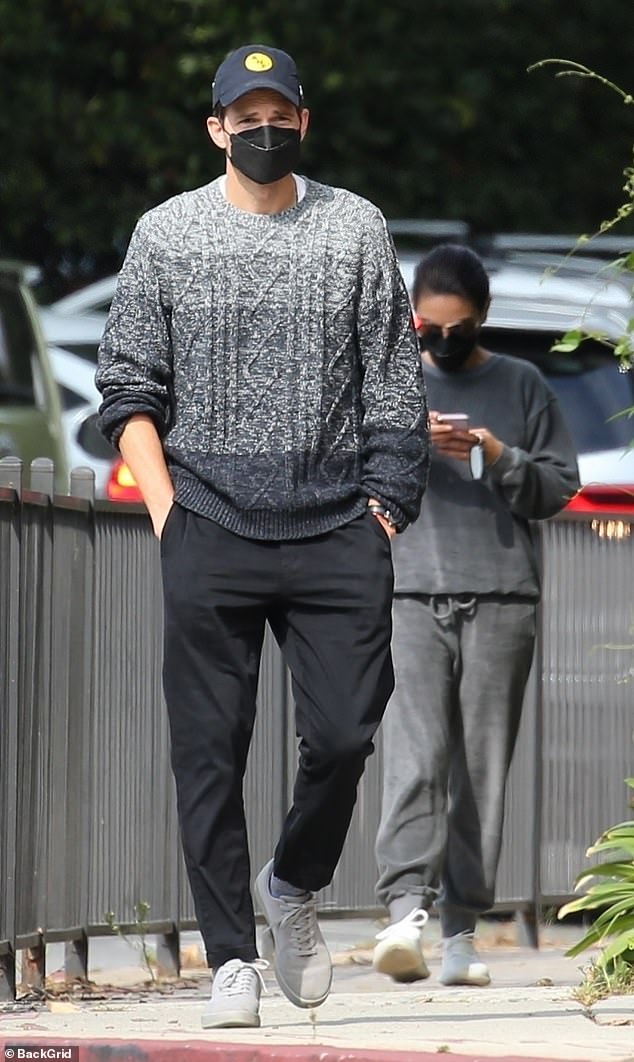 Outside: Ashton Kutcher and wife Mila Kunis stepped out on an errand in the Studio City neighborhood of Los Angeles on Thursday

The couple appeared to have had an altercation in their car just before they came out to head to their next destination.

Kutcher walked in front of his wife for over six years in khaki-style black pants and a black-and-white patterned sweater over a classic white t-shirt.

He also wore white sneakers and a black baseball cap over his shirt brown hair. 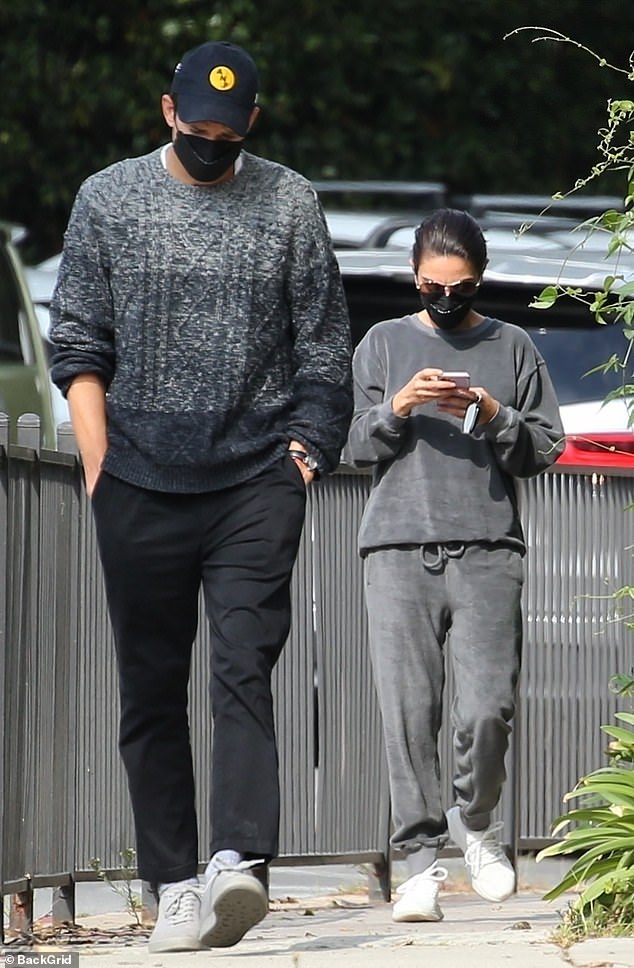 Looks like they had an argument before, Kutcher walked several steps in front of his wife, who was distracted by her phone, after getting out of their car

As COVID-19 still poses a danger, the two That ’70s Show stars both wore a face mask over his mouth and nose.

Kunis walked several steps to the back dressed in carbon black sweatpants and a matching sweatshirt.

She also wore white sneakers and sunglasses as she held her attention firmly to her phone. 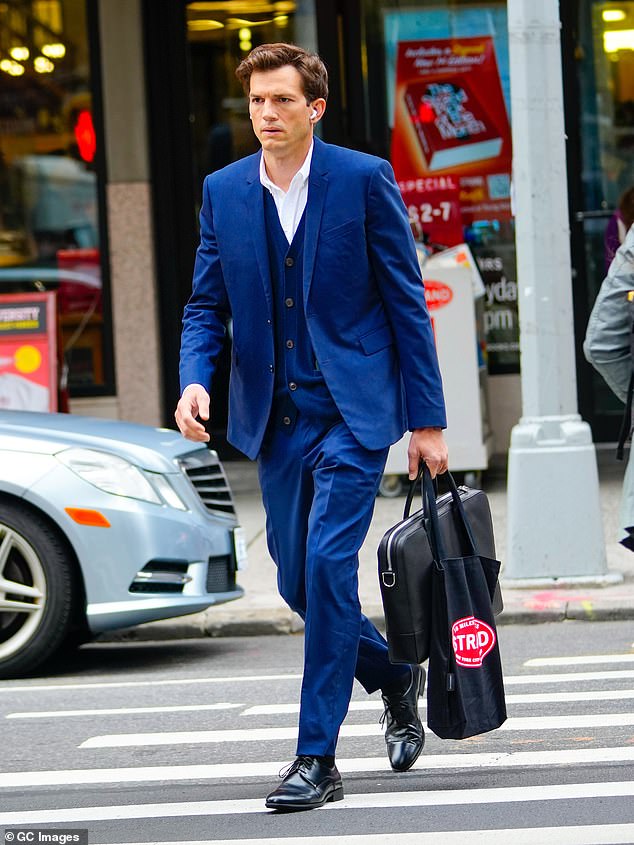 On location: Earlier this week, Kutcher was seen on the New York City set of the romantic comedy film Your Place Or Mine, which also stars Reese Witherspoon, Jesse Williams, Tig Notaro, Zoë Chao, Steve Zahn and Wesley Kimmel.

Earlier in the work week, Kutcher had been spotted on the New York City set Your Place Or Mine, written and directed by Aline Brosh McKenna.

The film, which also stars Jesse Williams, Tig Notaro, Zoë Chao, Steve Zahn and Wesley Kimmel, follows the story of a man who takes care of his best friend’s son while pursuing a lifelong dream.

Kunis had just spent a lot of time in New York shooting Luckiest Girl Alive, which was directed by Mike Barker from a script by Jessica Knoll. 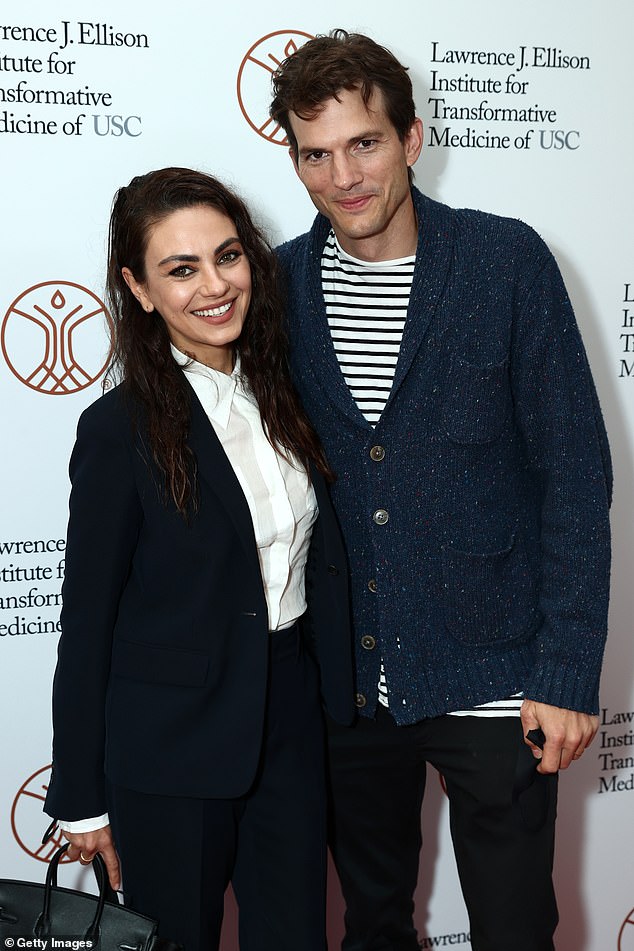 Going strong: The couple celebrated six years of marriage in July; they are seen at the grand opening of the Lawrence J. Ellison Institute in Los Angeles on September 28th