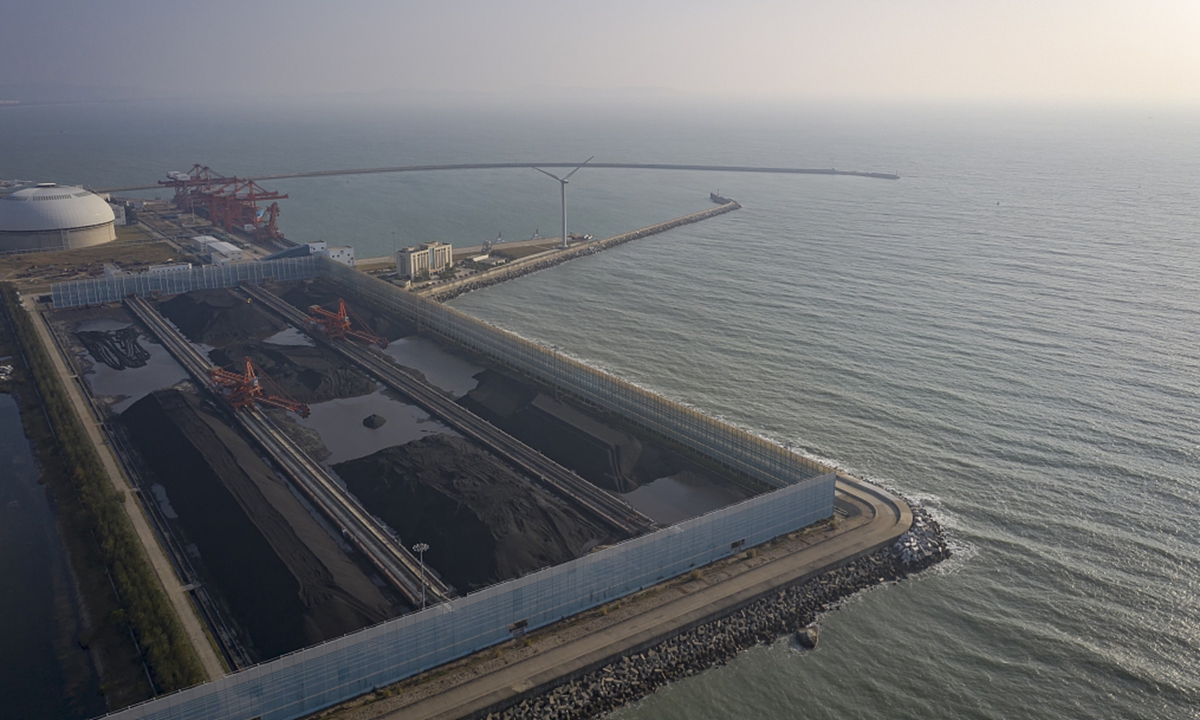 To meet local demand, State Grid Heilongjiang Hongxinglong Electric Power Bureau has increased its electricity supply from Russia. From October 1, the agency increased the operating time of the Heihe converter station, which connects power transmission from Amur, Russia and Heihe, Heilongjiang province, from 5 hours to 16 hours a day.

The move remedied a lack of power, the state grid said Wednesday.

“Most of Russia’s coal reserves are close to northeastern China, which means that imports of coal from Russia could save transportation costs,” he added.

Russia is rich in coal resources. It is close to China geographically and has a good relationship with China, making it an ideal source of coal imports for China, Han Xiaoping, chief analyst at energy industry website china5e.com, told the Global Times on Thursday.

However, imports from Russia account for only a small portion of China’s coal consumption, he noted.

“Given the cold climate in Russia, it has limited working hours every year, and with China’s goal of curbing coal consumption, it is unlikely that Russia will set up new mining facilities to increase supplies to China,” he said.

Other provinces have also called for an increase in overseas coal supplies. East China’s Zhejiang Provincial Energy Group announced on Monday that it unloaded 136,000 tons of high-quality coal imported from Kazakhstan, the first time the province bought coal from Kazakhstan.

A senior industry insider told the Global Times on Thursday that he was unaware of the alleged import of Australian coal, as some foreign media reported.

“China has various sources of supply, including Indonesia and Russia, which are currently the largest and permanent exporters of natural resources,” the person said.

This round of coal imports comes as a temporary measure and a supplement to China’s coal shortage amid rising prices, Lin said, noting that imported coal only accounts for less than 10 percent of China’s total consumption.

Coal and electricity supplies are expected to be tight in the near future, experts say.

In order to meet the demand in the Chinese market, it is expected that the government will rely on measures such as To encourage coal mining and raise electricity prices to ensure the supply of thermal power, Lin said.

In the long run, the government will continue to limit coal consumption and switch to solar panels, wind turbines and nuclear power to reduce carbon dioxide emissions, Han said.