Vancouver Art Gallery has a new exhibit this fall where you don’t just observe the work you participate in and create with Yoko Ono.

GROWING FREEDOM: The instructions from Yoko Ono and The art of John and Yoko revive the museum with a new look at the importance of imagination and participation in the work of Yoko Ono and John Lennon.

The exhibition’s first teaching area, which is divided into two parts, literally draws the viewer in and tells them to participate in the art.

“There are a lot of moving parts to a show like this,” said curator Cheryl Sim. For Sim, Yoko Ono is her “spiritual home”.

In the exhibits, Yoko Ono asks us to engage our minds in the instructions, Sim said. “It’s really about participating in the works in a physical and spiritual way.”

Inside the gallery, instructional exhibits can be as simple as a fantasy exercise printed on the walls and put a literal bag over your head. 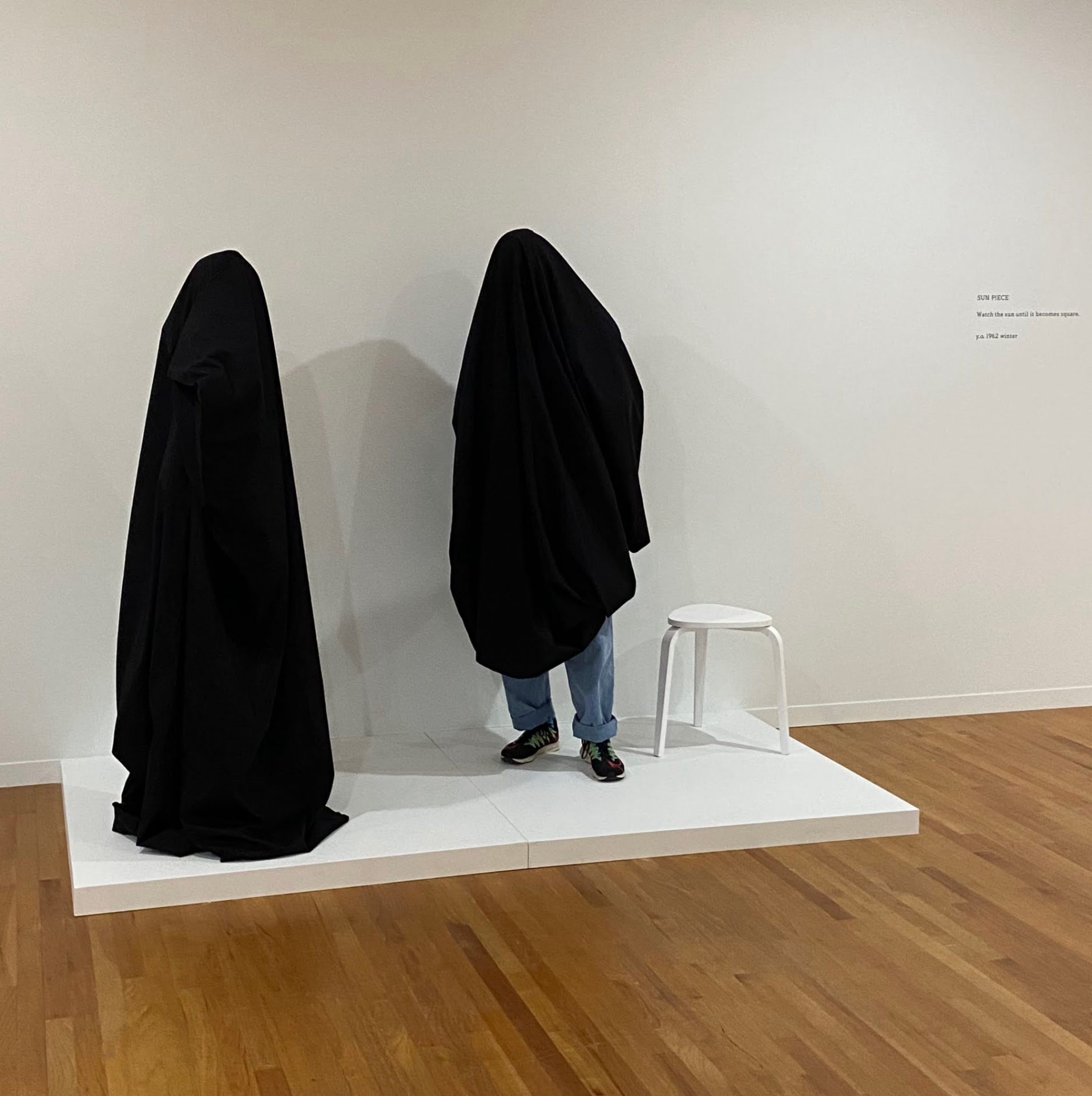 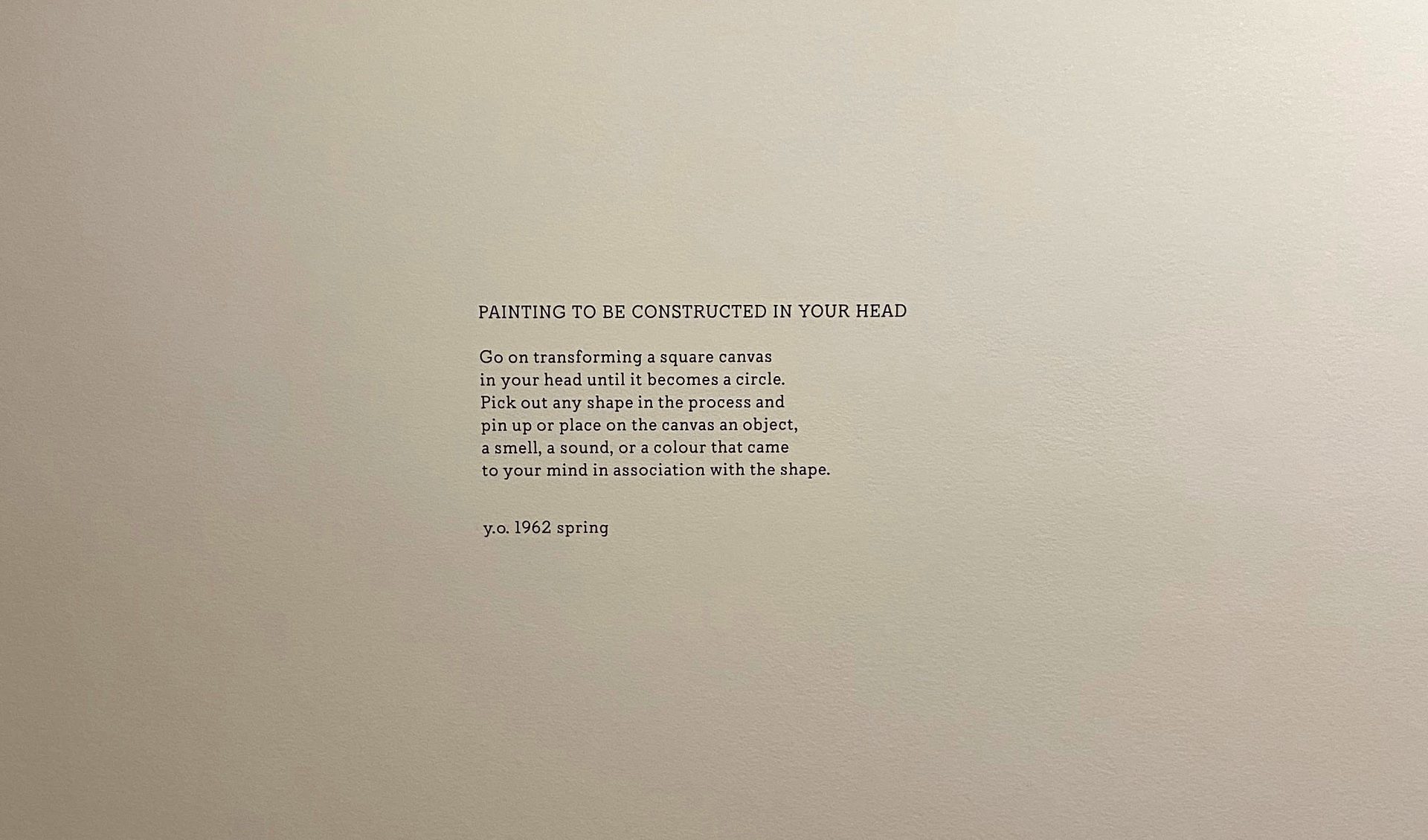 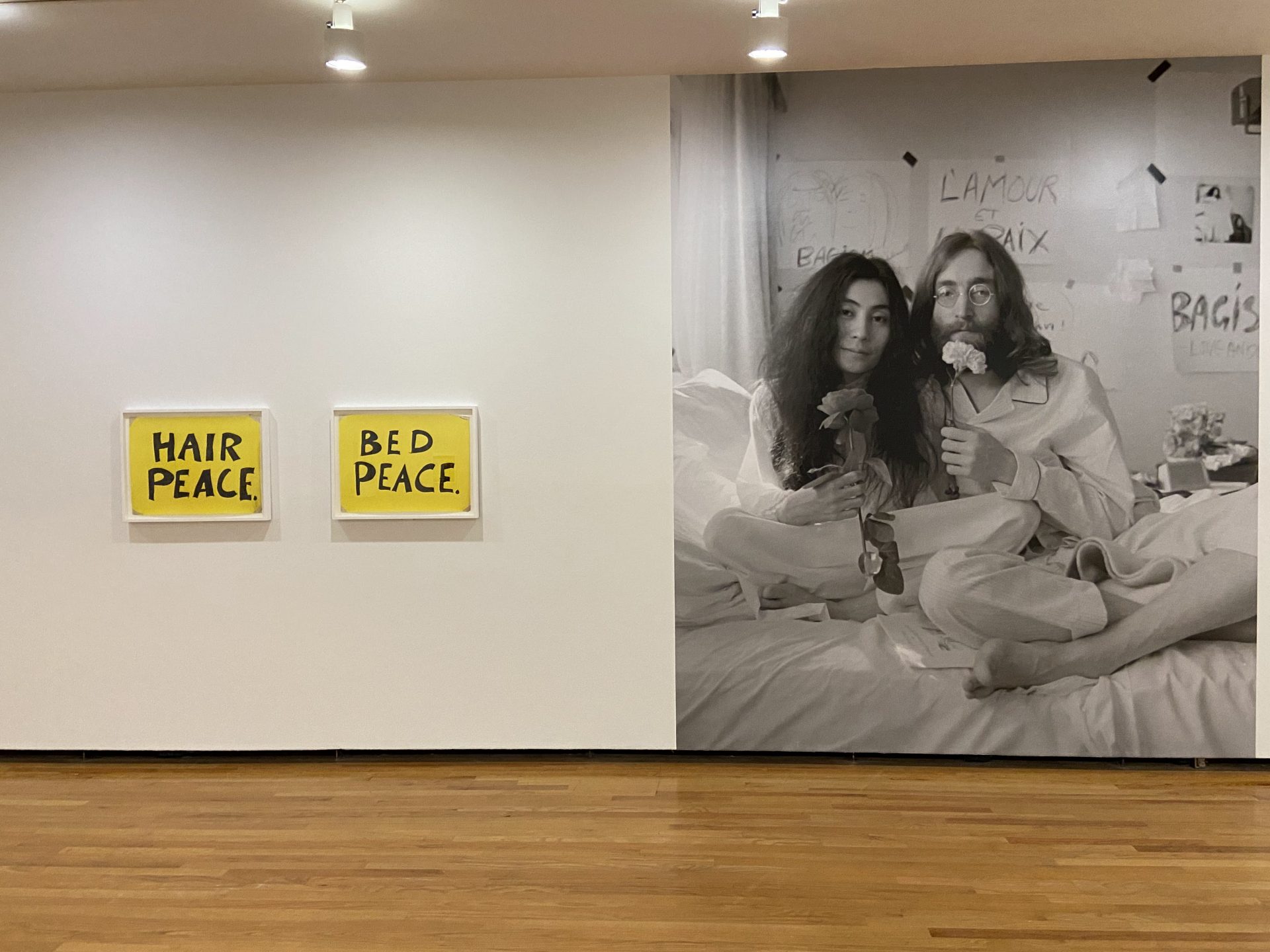 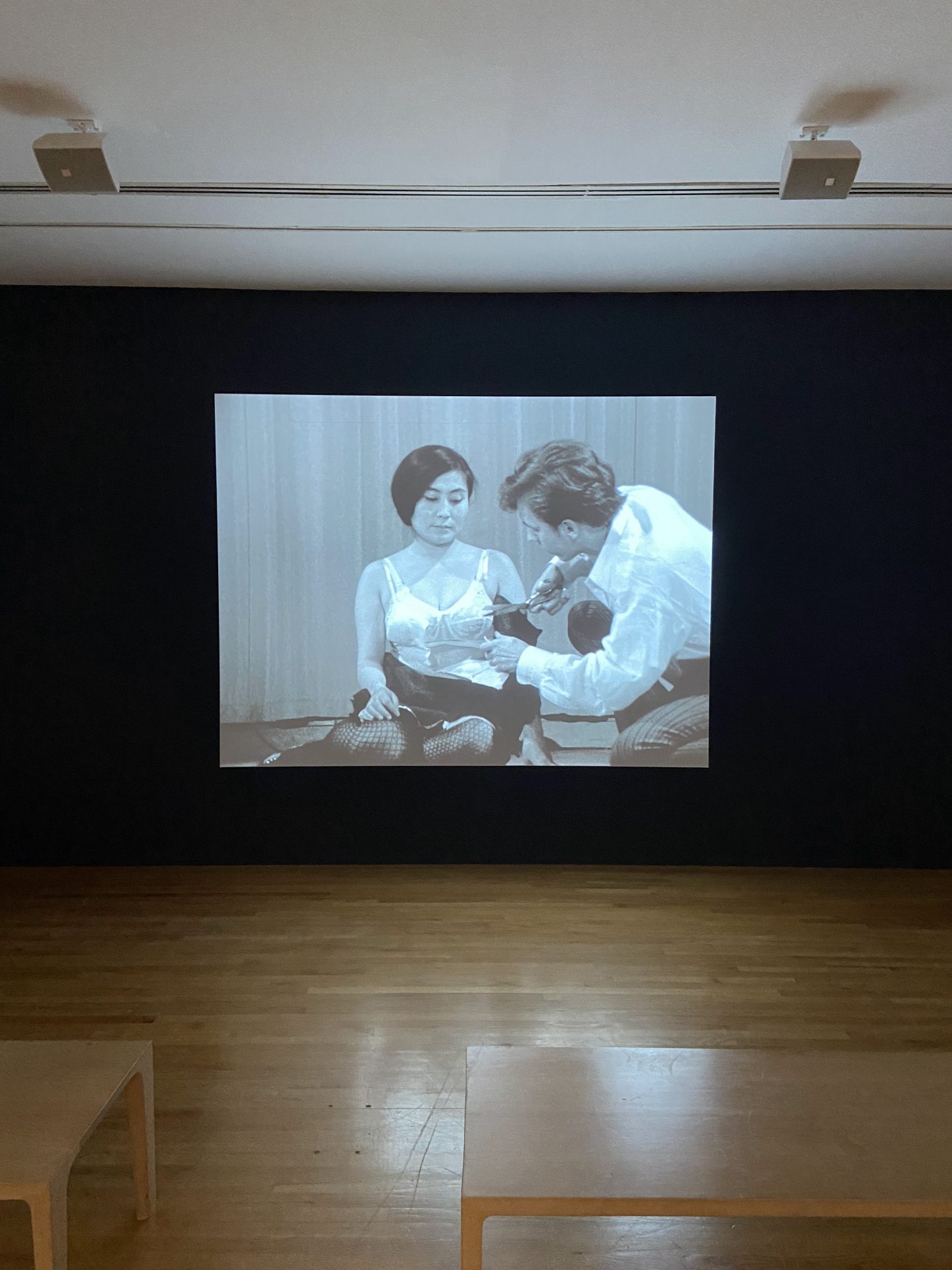 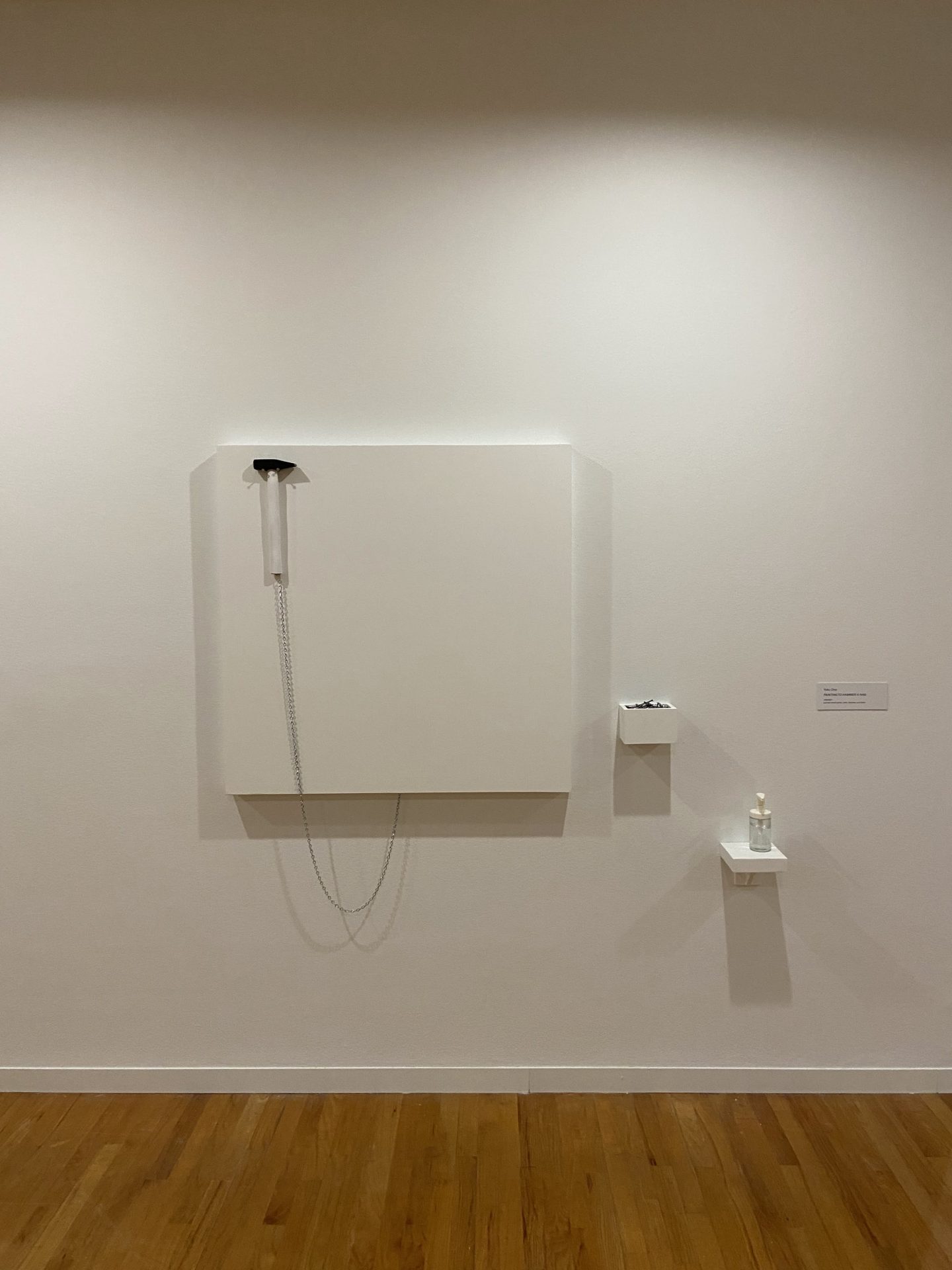 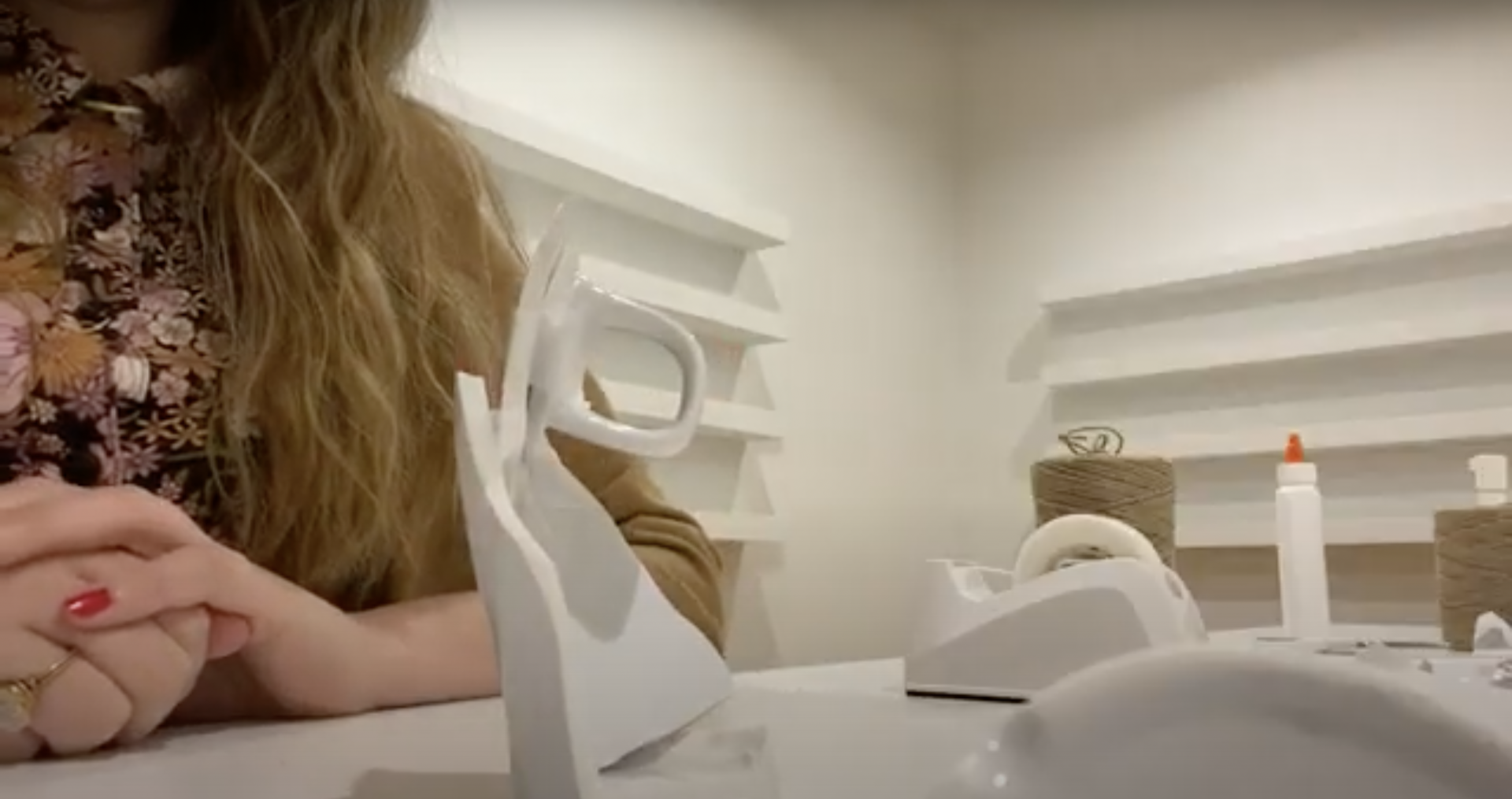 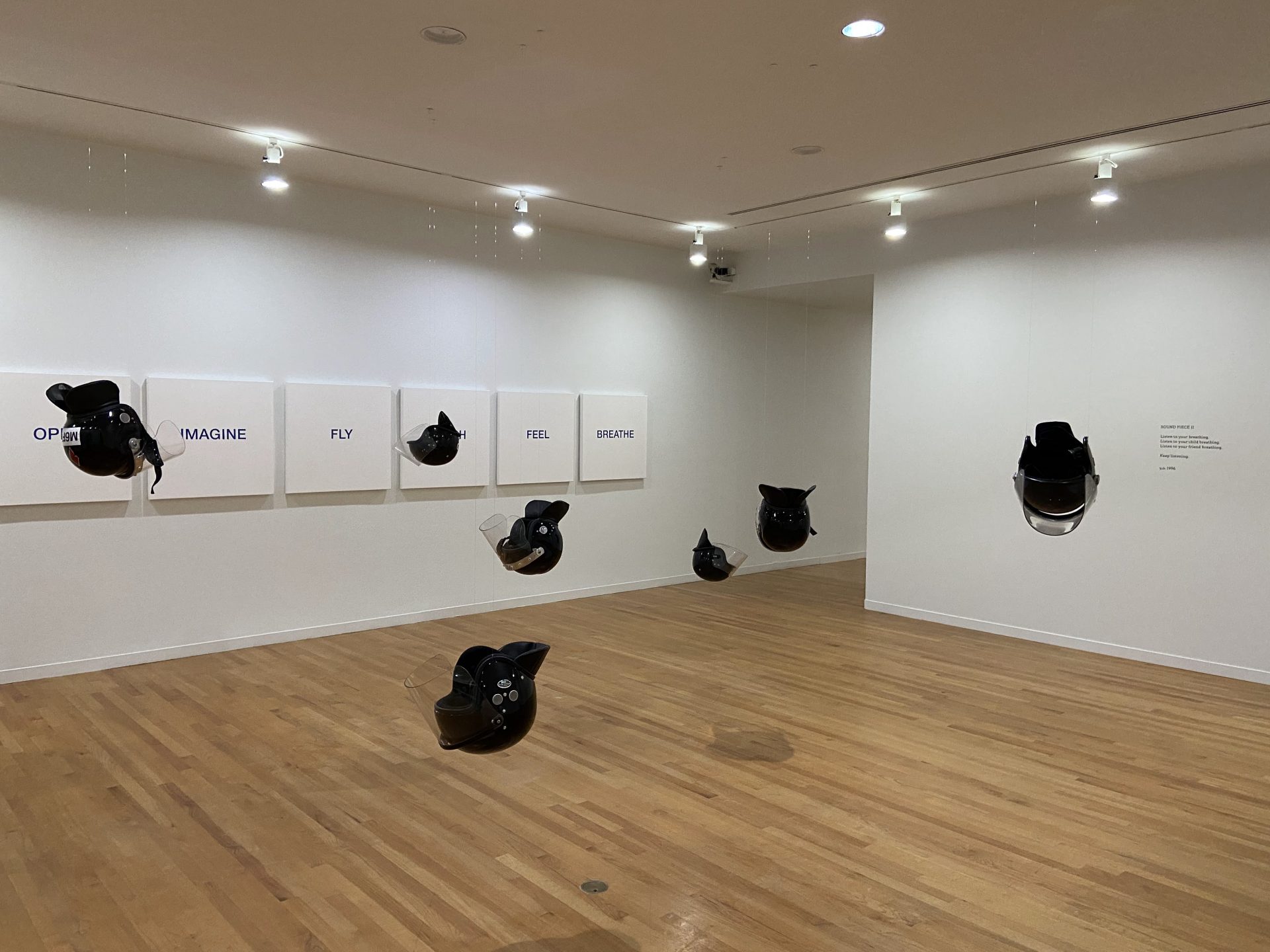 There’s a table with broken cups that you’re asked to repair along with tape, glue and string to create something beautiful out of destruction in a nod to the destruction of Hiroshima in 1945.

From hammering nails into a canvas and playing a game of chess to stamping on cards and writing notes – there are dozens of ways to explore and engage with the works.

Many of these pieces were made before the artist ever met John Lennon, and some of them were even performed at some point in Yoko Ono’s career. Now you can interact with them personally for yourself.

The second part of the exhibition explores several works and focuses on Yoko Ono and John Lennon’s Canadian connections, including their encounter with Pierre Trudeau and the Montreal bed-in.

The Vancouver Art Gallery, which just celebrated its 90th anniversary, opens the exhibition on October 9 – John Lennon’s birthday. Vancouver is the third and final stage of the exhibition’s Canadian tour, and it’s different every time it’s created because Yoko Ono participates in each city’s local culture, people, and artists.

For example, in an exhibition within an exhibition, Yoko Ono invited native artists to attend the Water Event, where artists were asked to create vessels that hold water. And the Vancouver version of this exhibit features a cozy Young Activist Reading Room, filled with books with stories of diversity, inclusion, and self-love for children.

This is an exhibition where you do not want to walk around quietly with your hands in your pockets. You will be attracted – body, mind and soul.