Troup County, Ga. Officials said a Fort Bragg soldier is charged with the murder of his girlfriend, who was pregnant with her unborn child.

Akeila Ware, 29, who was 33 weeks pregnant, was shot Tuesday while driving in her car in Troup County, Ga., Troup County Sheriff’s Office officials said. Alonzo Dargan Jr., 30, currently stationed at Fort Bragg, has been charged with murder, feticide and possession of a firearm while committing a crime.

At a news conference Friday, investigators said Dargan was from Georgia and was in a long-distance relationship with Ware while stationed in North Carolina. The two went to school together when they were younger, officials said. 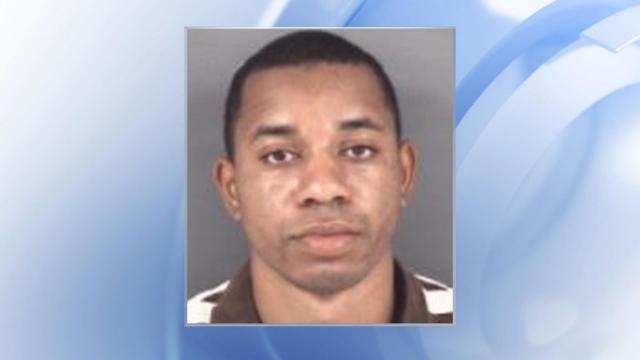 Dargan was driving in a separate car and ran Ware off the road as he fired the deadly shots, investigators said.

Investigators said Friday that Dargan was married to another woman. They also said Ware had five other children who were not related to the suspect.

The sheriff said investigators thought they were responding to what was a simple crash and “could not believe anyone had shot and killed a young mother” when they arrived at the scene. He said an employee had to go to Ware’s father’s house to deliver the sad news. 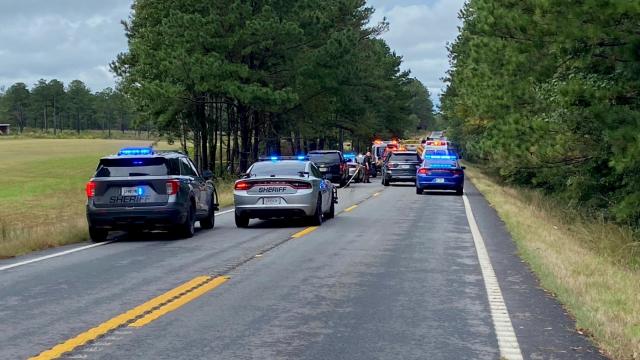 Dargan was held Friday in the Cumberland County Sheriff’s Office and may be extradited back to Troup County, officials said.

Family members said Ware was a “bright young lady” and a beautiful soul.

Several Google Pixel phones are on sale today from Woot