How to download eFootball 2022 by Konami for PC, PS5, Xbox and more

eFootball 2022, the spiritual sequel to the PES (Pro Evolution Soccer) series, has just been launched. Konami has made it free to play with optional microtransactions for DLCs and other features.

eFootball 2022 was released yesterday and the only available mode for now is 1v1 against the computer or an online player, with only nine teams to choose from.

The game is available for free on PC, PlayStation 4 and 5, Xbox One, Xbox Series X / S, Android and iOS. This article provides guidance for players who want to download the game on their device. 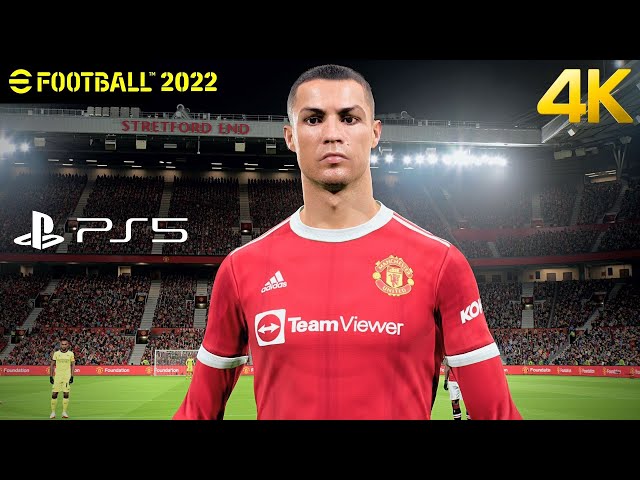 To download eFootball 2022, players must visit the website from which they usually get their game, depending on their platform. Here are the relevant links to all devices:

For Xbox (Xbox One and Xbox Series X / S) and Windows PC players:

Konami has not yet released eFootball 2022 on mobile devices. Instead of a new game, an update to the existing eFootball 2021 is expected. Players who have it installed will simply have to wait while others can download it to their devices from the following links:

eFootball 2022 has received a lot of flak for its poor graphics, general flaws and bug-infected gameplay. It remains to be seen whether future Konami updates will resolve the issue.