Lawyer, 53, caught by police with cider, condom and camouflage net after traveling 150 miles to have sex with ’13-year-old schoolgirl ‘jailed for three and a half years

By Katie Weston For Mailonline


A lawyer arrested by police who had traveled the country for sexually abusing who he thought was a 13-year-old schoolgirl has been jailed.

He posed as an 18-year-old who called himself ‘markbatx’ and ‘markviva’ and made appointments to meet one of the girls.

The Sims then traveled 150 miles from Cambridge to Portsmouth with the intention of engaging in sexual activity.

When he arrived, he was arrested by officers who found out he had cider and a condom on his person, as well as camouflage blades in his car.

He had also agreed to meet another of the girls either on his way home or on his way to Portsmouth the same day for sexual activity.

Sims from Bedford was on Wednesday sentenced to three and a half years in prison by Oxford Crown Court. 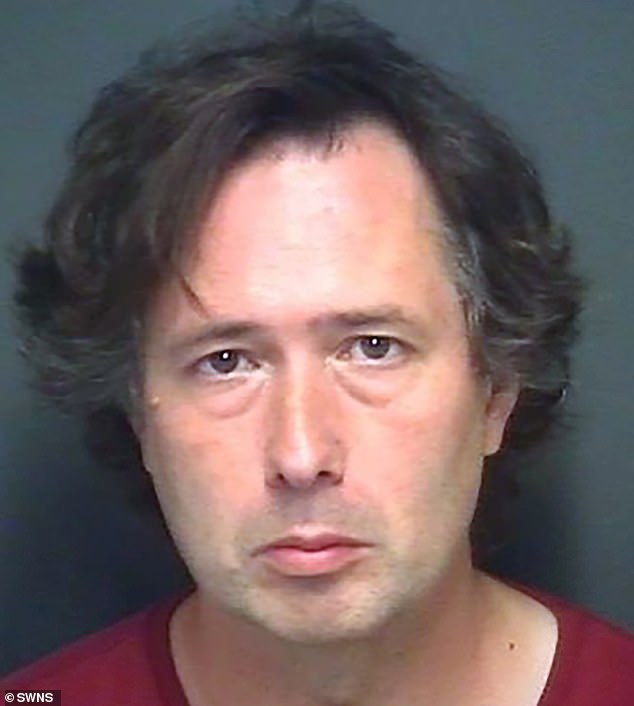 Guy Sims (pictured above), 53, traveled 150 miles from Cambridge to Portsmouth with the intention of engaging in sexual activity with whom he thought was a 13-year-old schoolgirl

While being investigated, he initiated a conversation of a sexual nature with the third person he thought was a 13-year-old schoolgirl in 2019.

He then called himself ‘Yo Sarami’ and ‘Danny.dan’, and he made appointments to meet her in Oxford so that sexual activity could take place.

Sims, from Bedford, was charged with the crimes in 2019.

He has now been found guilty on three counts of arranging or facilitating the commission of a child sex crime by a unanimous jury following a trial at Oxford Crown Court.

The court heard that Sims will be barred from working as a lawyer after the investigation by specialized officers from the South East Regional Organized Crime Unit (SEROCU), which spanned four years.

Detective Inspector Philip Attwood of SEROCU said: ‘This is the conclusion of a case in which Sims initiated a conversation of a sexual nature and arranged to meet with those he thought were three teenage girls with the intention of carrying out sexual abuse of children. 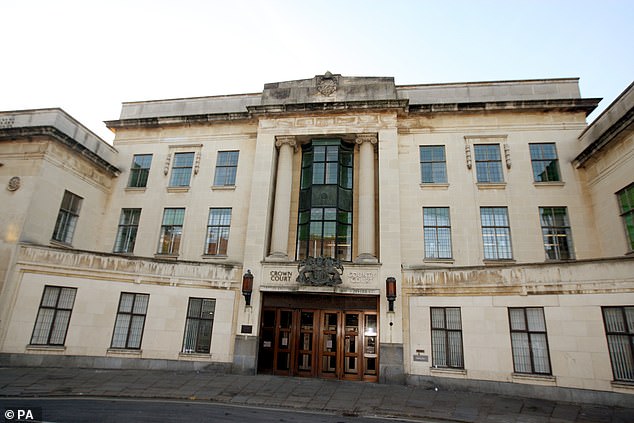 Sims, from Bedford, was sentenced on Wednesday to three and a half years in prison by Oxford Crown Court (file photo above)

‘Sims, worked as a civil lawyer, and should have acknowledged the consequences of this violation.

‘He demonstrated that he was ready to go far and travel across the country to Portsmouth, to Guildford and to Oxford to take part in corrupt sexual activity with children.

‘He repeatedly engaged with the profiles of those he thought were teenage girls online, and the threat he posed would have continued if it had not been for the continued and dedicated efforts of those working for SEROCU.

‘Law enforcement works across the internet and we are committed to ensuring that those who use this way of communicating with those they believe are children to arrange sexual assault are brought before the courts to face justice.’