Epic Games Store is famous for giving away games for free every week. Sometimes these free games can contain a AAA title or underrated gems. They started giving away matches on December 12, 2018, and have been doing so ever since.

Subnautica was the first game given for free in the Epic Games Store, followed by Super Meat Boy. Even the Grand Theft Auto 5 Premium Edition was free for a week in May 2020. This week, the Epic Games Store is giving away “PC Building Simulator” until October 14, 2021.

It should be noted that the games, once added, will be present in the library forever and not for a limited period of time. 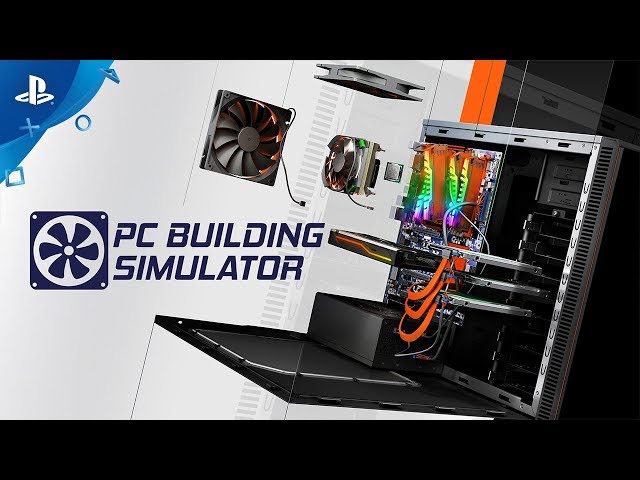 The game has three modes – Career, Free Build and How to Build a PC. Each mode requires different playing styles.

In “Career” mode, the player is responsible for running a workshop where they must perform the tasks given. These tasks include modifying pre-built PCs or building a PC from scratch. This will help them earn cash in the game which can be further used to buy new parts. After each task, players are rewarded with some XP, which helps them level up and unlock more advanced parts in the future.

In “Free Build” mode, players receive unlimited money and unlocked parts. They can build whatever they want. This mode is similar to the “Creative” mode in Minecraft.

In “How to Build a PC” mode, players are given detailed instructions that teach them the correct ways to build a suitable PC.

How to claim the game?

The game is immediately added to the player’s library.

What will be available next week?

Epic Games Store offers Paladin’s Epic Pack. The store will also give the exciting title Stubbs the Zombie away in Rebel Without a Pulse – an apocalypse-oriented game in which the player plays like a zombie. The game’s primary goal is to kill people and devour their brains. These two items will be available from October 14 to 21.