Secrets of the Jungle Premiere, New Pokémon TCG Products Out

“Pokémon the Movie: Secrets of the Jungle” premieres on Netflix

Trainers around the world can now tune in to Netflix to watch the latest animated film in the Pokémon series, “Pokémon the Movie: Secrets of the Jungle.” The film follows the journey of a human boy named Koko, who was raised by a lone Zarude, and his adventures with Ash and Pikachu in exploring the bonds between Pokémon and humans and between parent and child.

The much-anticipated Pokémon Trading Card Game: Celebrations expansion commemorating 25 years of Pokémon has begun releasing at participating retailers around the world. Celebrations are available in nine different products and include fan-favorite Pokémon, map drawings and gameplay mechanics that span the history of Pokémon TCG.

The festivities also introduce a specially designed Classic Collection with 25 cards that are close remakes of iconic cars from the franchise, such as the Base Set Charizard, Umbreon ☆ and Tapu Lele-GX. In addition, many Celebrations products include promo cards that combine newly discovered Pokémon with popular mechanics from previous sets, such as Light Pokémon, Delta Species (δ) Pokémon, and Pokémon Star (☆). 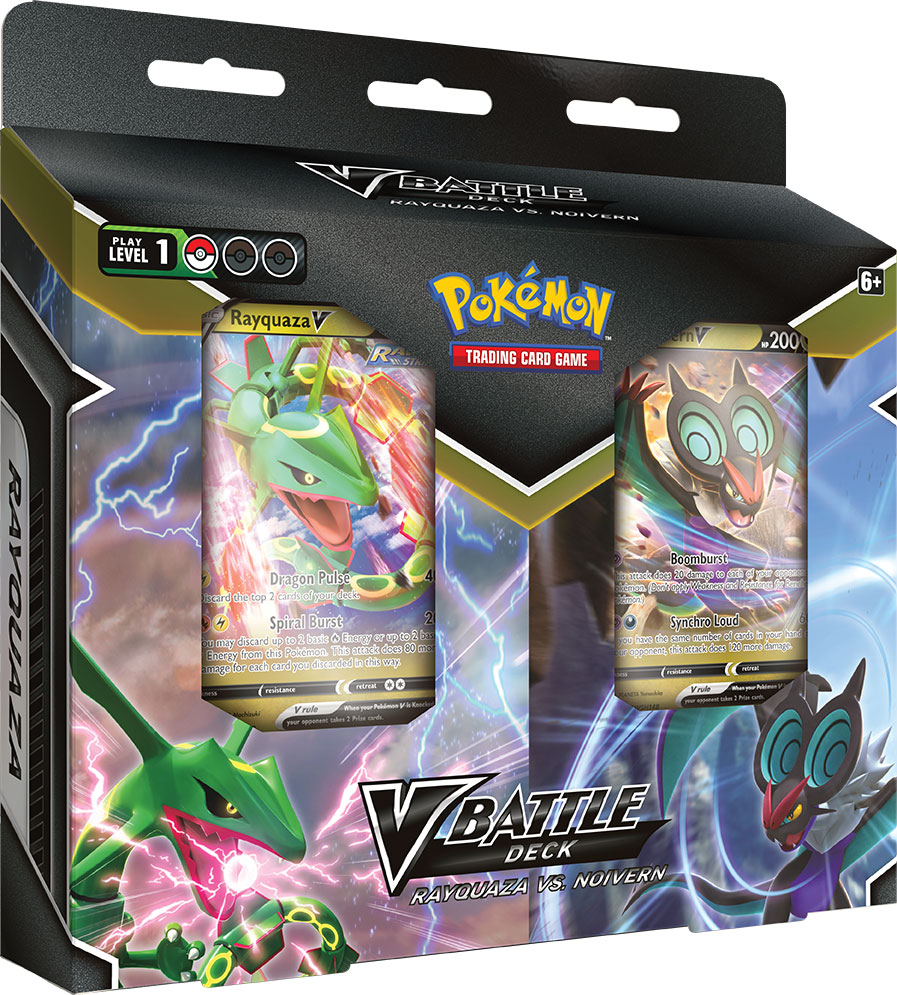