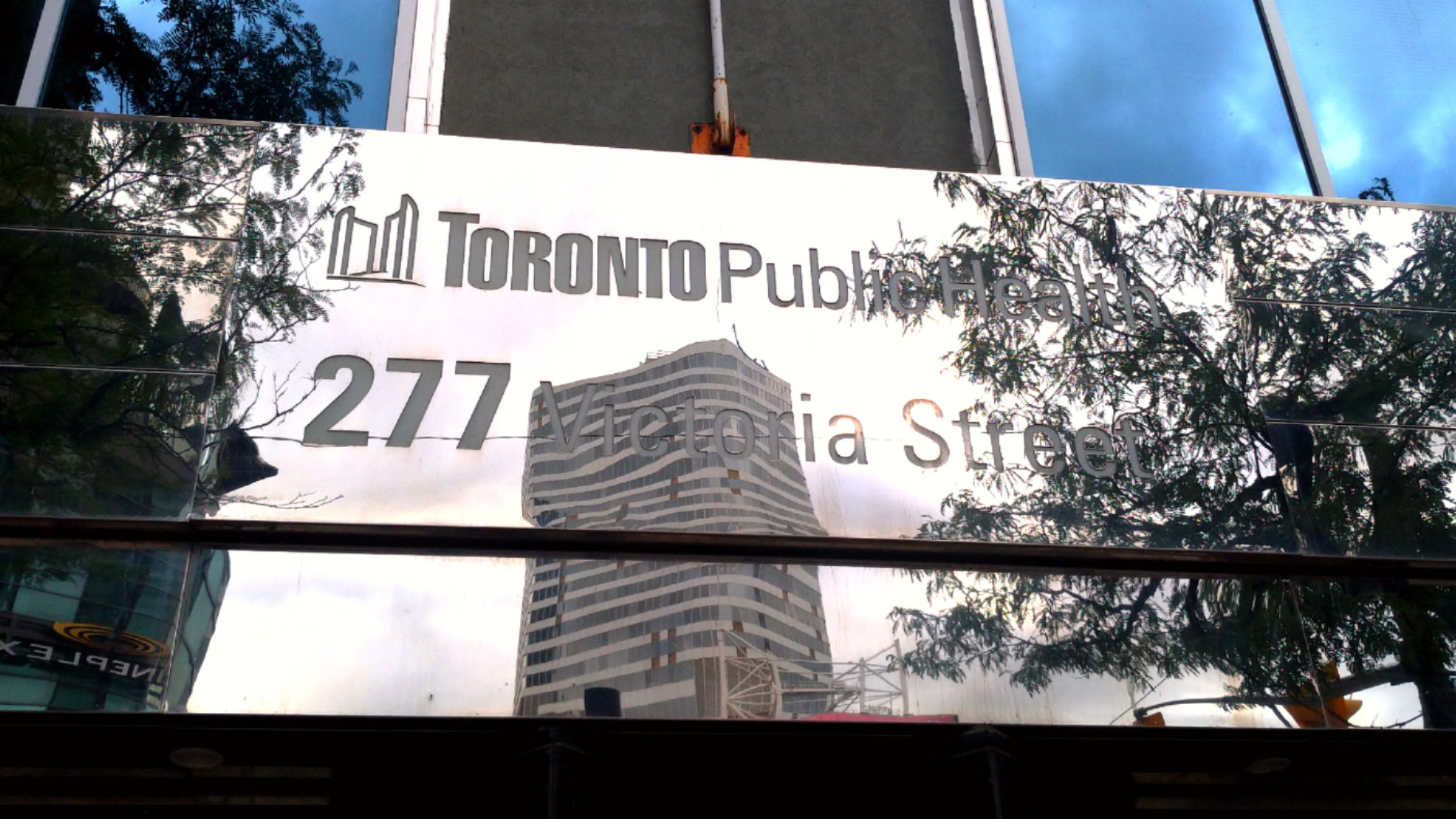 Toronto took a step toward decriminalizing drug possession by asking Health Canada last week for exemptions to allow possession of drugs for personal use.

The wave of drug-related deaths since the opiate crisis began prompted the initiative, which hopes to transform the issue from crime to public health. Trafficking and other drug-related offenses will continue to be illegal.

Lazar Markovic, a spokesman for Addiction Rehab Toronto, said the development of an alternative model to drug criminalization in Toronto would only be a good idea if it is accompanied by educational measures.

“The public needs to be taught the risks of taking these drugs,” he said. “Most people have no idea what happens to their bodies when they use drugs.”

Any changes to city laws regarding drugs would not affect students at Humber College. The college has maintained a strict smoke-free policy since 2019.

Toronto Public Health reported that 521 death-related deaths were recorded last year, an increase of 78 percent from 2019.

During the first three months of this year, paramedics responded to 93 calls for overdose with deaths compared to 46 in the same period in 2020.

More than 5,000 people responded to a recent Toronto Public Health survey asking for decriminalization statements in which staff analyzed the results.

The decriminalization movement has been based on the awareness that the current drug policy disproportionately affects vulnerable and racialized societies.

Injury addiction ripples beyond the individual to their family and community.

When Gabriel Guerra was a child, he and his twin brother, Terso, witnessed their mother’s first crisis when she started using cocaine shortly after moving with her children to Lisbon.

At Rua Maria Pia in Casal Ventoso, a neighborhood where one of the largest drug markets in Portugal, Guerra experienced conflict, violence and human decline.

“It was rare that I crossed the street to go to school and not see anyone fall to the ground under the influence of any drug,” he said.

About four years later and back in Brazil, the boys’ mother began treatment at a rehabilitation clinic in São Paulo.

Terso shared with his brother a mixed feeling of relief and anguish as he remembered the process his mother had to go through.

“It was a very painful situation for everyone,” he said. “Personally, I think that drug abuse goes far beyond the criminal issue. She was clearly a sick person who needed help. ”

For Guerra Gabriel, who saw her mother transform after recovery treatment, decriminalization initiatives are encouraging.

“A drug user is first and foremost someone who needs help,” he said. “Focusing on providing that help seems like the right way to go.”

Toronto Public Health encourages anyone thinking of an alternative model to drug criminalization in the city to submit comments to TPHconsult@toronto.ca.