Why I gave up on Galaxy Z Fold3

I handle a lot of phones. With most, I run them through our review process and set them aside. A few times a year, though, something grabs me enough to get my personal SIM for a few months.

The Galaxy Z Fold3 was one of those phones with such a new form factor that I really wanted to dig into. So I used it as my primary phone for more than a month and now I am switching back to the Galaxy S21 Ultra. (There was also a OnePlus 9 Pro in the middle there.)

Z Fold3 is convincing. Let me get down to what Z Fold3 can do that no other phone can: 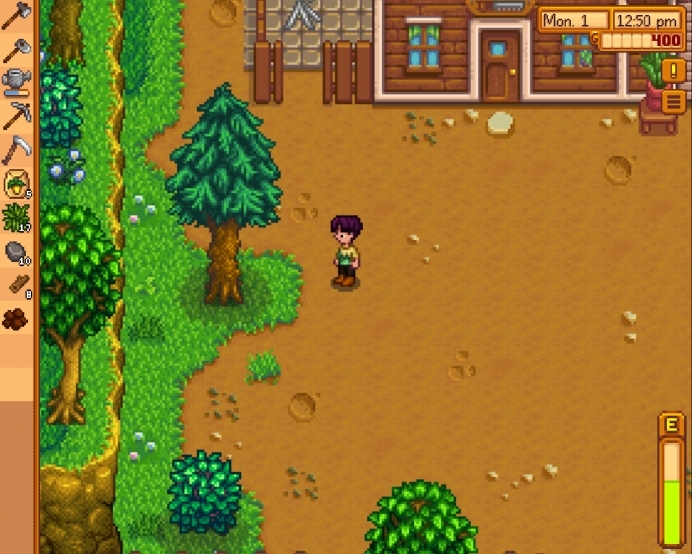 What is wrong with that?

So why did I just switch back to my S21 Ultra? Most subtitles.

If you have read Galaxy Z Fold3 reviews, you know that Folden’s cameras are not good. I will not elaborate on it too much. They are nice, just not good. But I did not expect to have so many problems writing on the thing. The 5 inch wide unit is just too big for me to comfortably write on it, even two-handed when open. And even though it’s a nice 2.6 inches wide when closed, I still had way too many misspellings on the keyboard.

I know there are 300 different software keyboards to try, this is Android and I’m aware that I only used Samsung’s keyboard and Gboard. But I think most people do not try keyboard after keyboard. I end up having to write a lot on my phone and typing on Z Fold3 hurt my hands after a while.

In addition, the Z Fold3’s battery life is not as good as the S21 Ultra’s battery in the real world, and it does not charge as fast. These are not deal breakers for me, but they were factors in my list of pros and cons. I found that the phone was often on 20% to 50% battery between my large consumption and not charging it long enough.

I was also not prepared for how much the extra ounce and a half over S21 Ultra matters. The S21 Ultra is already heavy at 8 ounces; Z Fold3 is 9.5 ounces and it made me noticeably less likely to want to pull it out of my pocket or bag and mess with it. I’ve been thinking over the last month that a Samsung Galaxy Watch4 would be a good companion to the Z Fold3 and tell you when you really need to get your phone out, but the Watch 4 model I wanted (black, Bluetooth, 44mm) was sold out until recently so I could not try it with the phone.

And here comes the 5G angle: I thought the “killer app” for folding phones and 5G would be video calling, as I experienced in Korea. But it turns out that I just do not make many video calls on my phone. When I make video calls, in my normal life, I stand at my desk. If I call someone from the street, it’s an audio call. So I did not find or feel the 5G boost that would make a large, foldable phone unstoppable.

I put the Z Fold3 away from me, looked at my OnePlus 9 Pro and S21 Ultra and decided to go back to the S21 Ultra (now with Android 12). The OnePlus 9 Pro is great – I spent most of last year with the OnePlus 8 Pro – but when I compare the two, the S21’s 10x camera is just too great to refuse. I will probably change my SIM card again early next year.

What have your three most recent phones been and why? Tell me that in the comments.

What else happened this week?

As gas prices hit $ 6 in California, experts warn the rest of the nation could be paying that much by fall

I Certainty Wouldn’t Invest In Target Right Now, But I Would Trade It