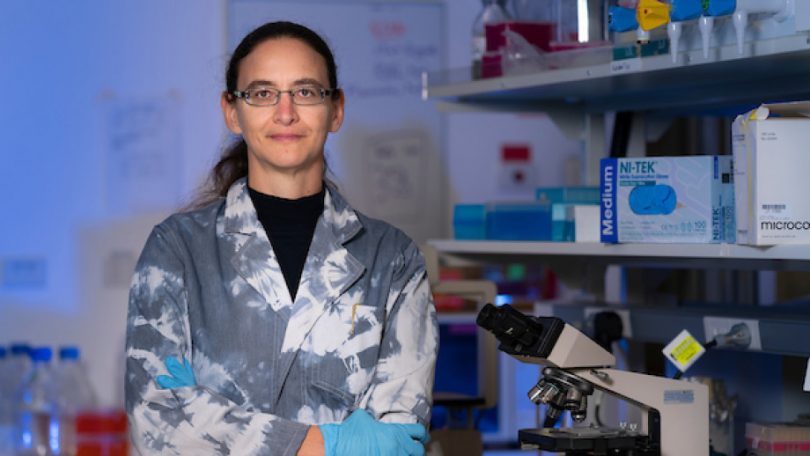 Researchers at ANU hope that a cheap, non-toxic therapy can revolutionize cancer treatment and make chemotherapy a thing of the past.

The treatment injects dead bacteria into cancer to trick the immune response into trying to kill not only the bacteria but also the cancer.

While it is in its early days, research associate professor Aude Fahrer says that an ongoing Phase 1 clinical trial at Canberra Hospital has shown positive results and she hopes it can improve outcomes for patients living with cancer.

Eight patients have already been treated as part of the trial, and because it is a phase 1 trial, they have all been patients in late-stage advanced cancer.

“We were able to significantly improve the patient’s quality of life by reducing the amount of fluid around their lungs and were able to shrink one of their cancers,” said Associate Professor Fahrer.

ALSO READ: Do you have startups on your mind? Here’s why you should get legal advice early

Unlike more common treatments such as chemotherapy and radiology, this treatment requires few doses, is simple to administer and has fewer side effects.

“It is also extremely low. We are looking at about $ 20 per. Dose, whereas the cost of other immunotherapies can run up to $ 40,000. This makes the treatment available to patients in developing countries, ”explained Associate Professor Fahrer.

The bacterial-based immunotherapy that makes up this treatment is simple if it is a little unconventional, and literally involves a slow release of dead mycobacteria directly into the cancer.

“Once the immune cells multiply, they can travel around the body – so that would not only attack the cancer at the injection site, but any metastases – where the cancer has spread to another part of the body,” she said.

Associate Professor Fahrer says it has been a long process to get to this point with generous support from the Canberra community that enabled the research and experimentation to continue.

She first came up with the idea more than 14 years ago when she was on maternity leave with her second child.

Since 2012, various animal trials have been conducted before the most recent clinical trial began, and another clinical trial at Canberra Hospital has already been approved.

Part of the funding came through the Lea Chapuis Memorial Fund.

Lea was a family friend of Associate Professor Fahrer who knew about this project and wanted to be a part of the trials, but unfortunately became too ill to attend and died before she could do so.

“Leah asked people to contribute to the research instead of flowers when she died.”

You can donate to the Lea Chapuis Memorial Fund to continue funding the research and development of the new treatment.

The Victorian seats to watch