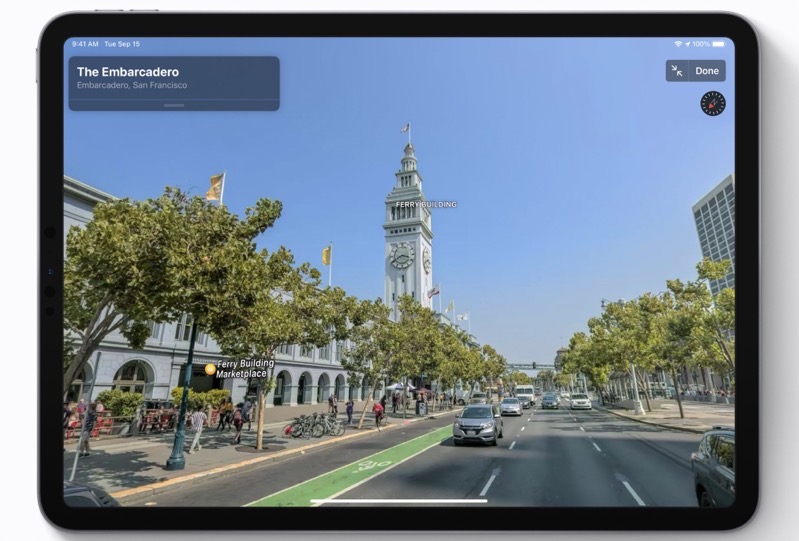 Apple recently announced that their Apple Maps teams will go through Canadian cities to add pedestrian data during September and October.

According to the iPhone maker last week, teams will walk through Toronto, Montreal and Vancouver wearing specialized backpacks with equipment to “help us build the best digital map of Canada.”

You can check out the areas for each city below with gait surveys starting from September 11th to October 31st, 2021. 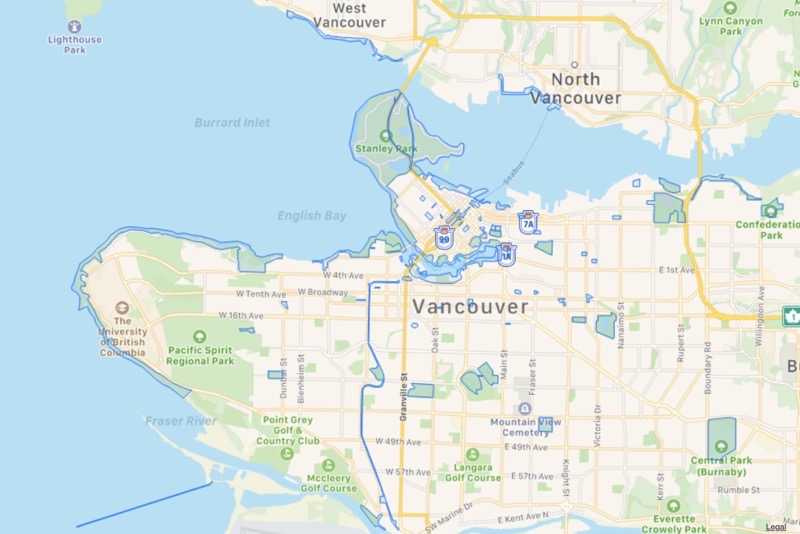 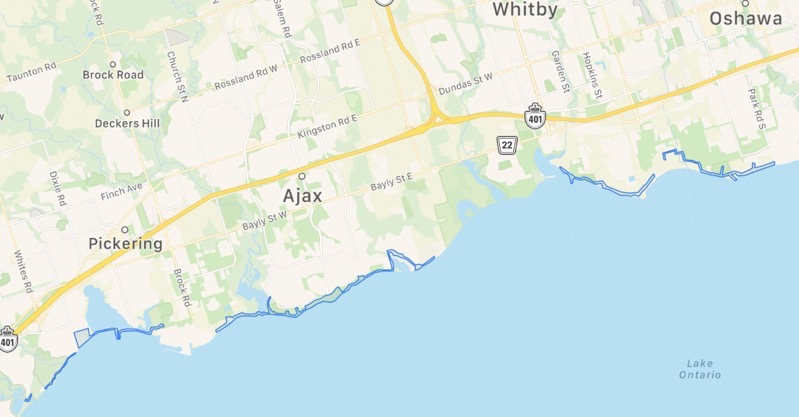 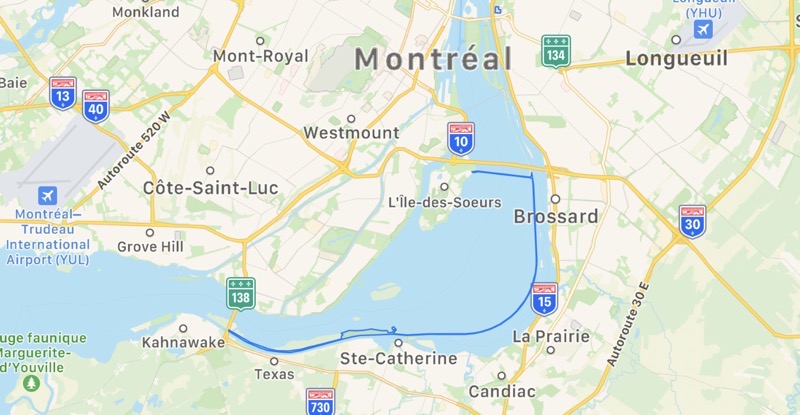 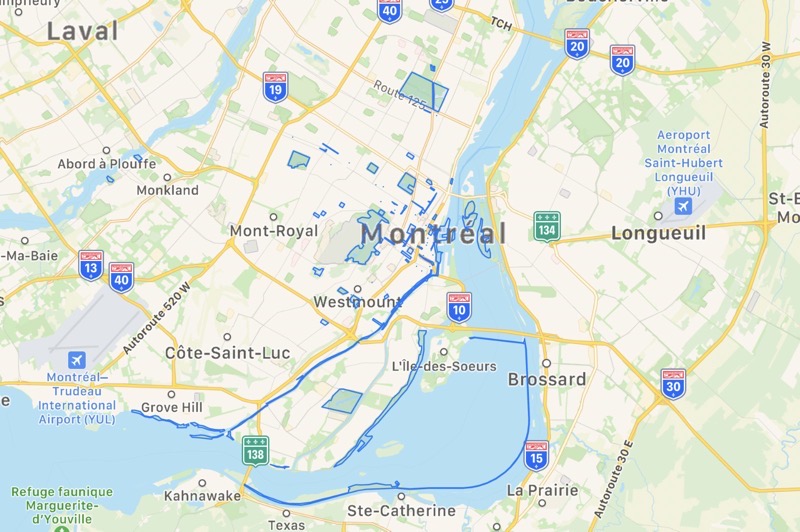 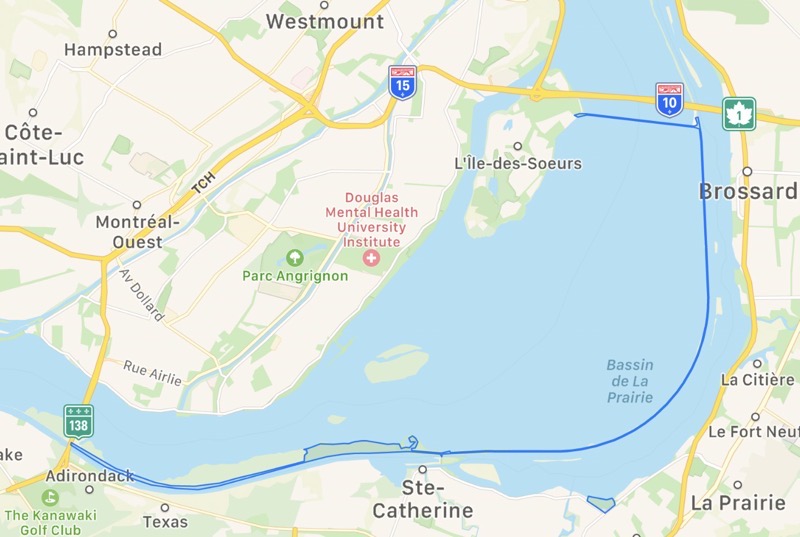 In essence, the gait surveys allow Apple to capture images for Look Around that cars cannot access. While data entry for these three major Canadian cities is a start, Apple is still working hard to catch up with Google Maps.

Recently, Apple Maps teams completed surveys across Canada and recorded from May to August 31, 2021. Back in December 2020, Apple officially launched its new and improved Apple Maps for Canadians.

Why Consumers Will Buy Ford’s F-150 Lightning, According to Analysts