Charges approved against one of Vancouver’s “top 6” wanted gangsters

Prosecution has been approved against a 22-year-old listed on the Vancouver Police Department’s “top 6” gangsters who posed a threat to public safety.

Ekene Anigbo was arrested by VPD on October 7 in Richmond. He was wanted throughout the province for several outstanding arrest warrants that specifically violated his probation and assault.

Constable Tania Visintin says he is believed to be involved in the gang conflict in the Lower Mainland. At the time of his arrest, he was carrying a rifle, a pistol and ammunition. 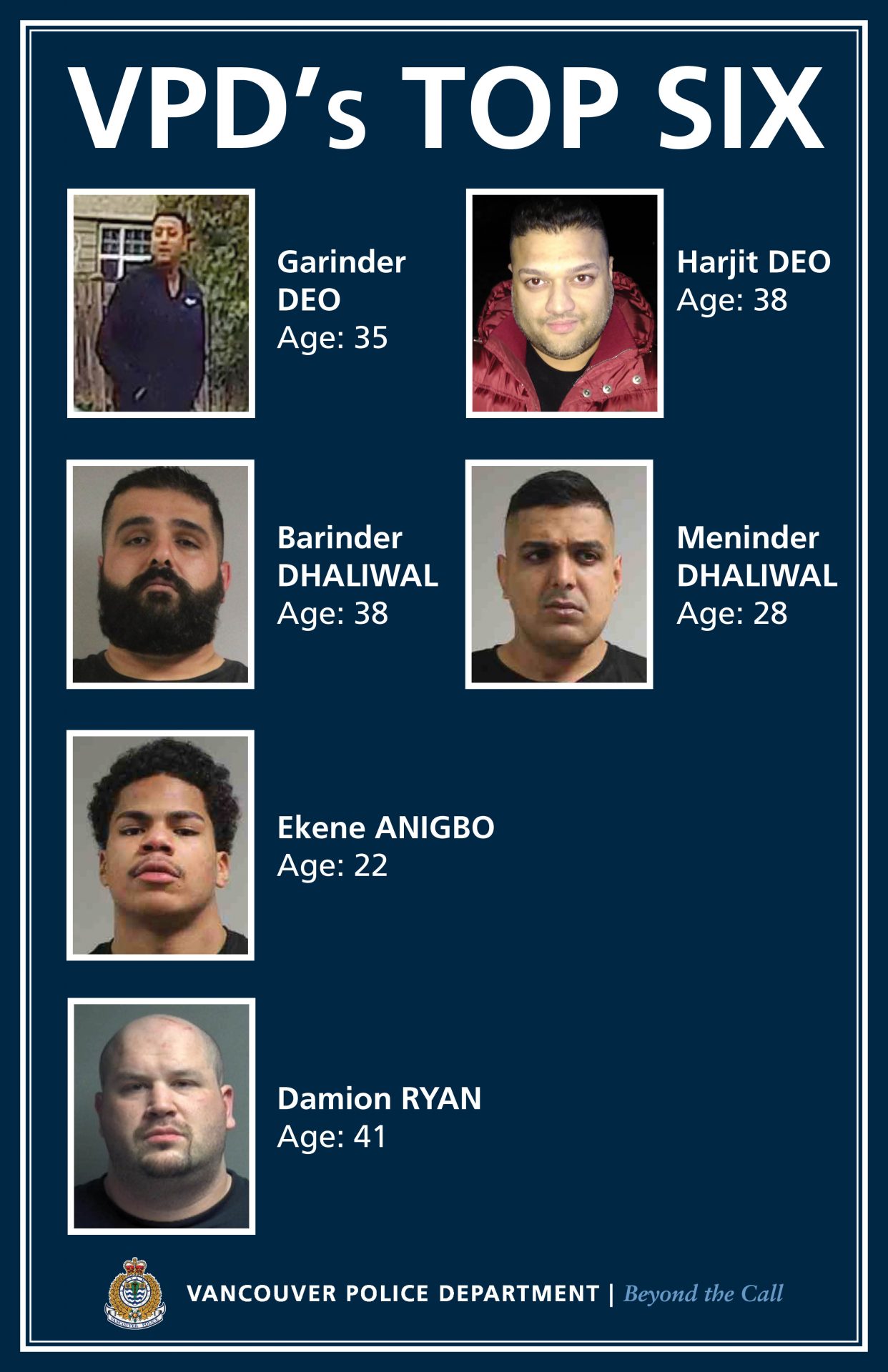 “Today, he has been charged with four new firearms offenses related to those weapons, and he remains in jail until his next court date,” Visintin added.

VPD released a list of six alleged gangsters who posed a significant threat to public safety in May. By the time the list was shared, there had been 20 gang-related killings in Metro Vancouver and 20 assassination attempts since the beginning of 2021.

It was assumed that the six people on the list could be targeting rival gang members, posing a threat to not only their friends and family but also members of the public.

“My biggest concern right now in connection with the ongoing gang violence is that an innocent spectator will be injured or killed during a shooting at a gangster,” VPD chief Adam Palmer said at the time.

Air Canada slashes prices on flights to 4 popular US cities

Some bus drivers are stuck in disabled vehicles for more than eight hours during a snowstorm: OC Transpo union