The first trailer has been released for “Resident Evil: Welcome to Raccoon City”, the upcoming live-action reboot of the “Resident Evil” movie franchise.

The Johannes Roberts-directed film ignores the films directed by Milla Jovovich and returns to the horror roots of the original games.

Raccoon City was established in 1998 and was once the thriving home of the pharmaceutical giant Umbrella Corporation and is now a dying city in the Midwest. The emigration of the company left the city a wasteland … with great evil in the making.

When evil is unleashed, the city’s inhabitants change forever … and a small group of survivors must work together to uncover the truth behind the umbrella and clear it all night. 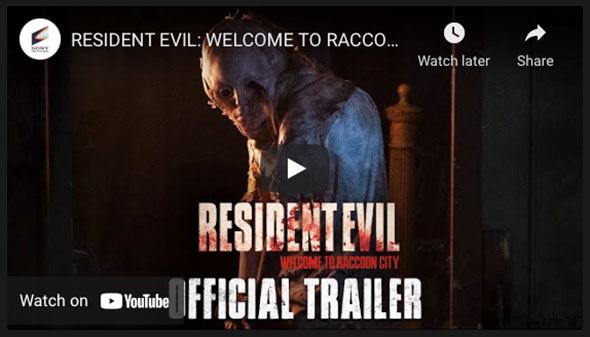