Los Angeles, or better known as the City of Angels, is the second largest city in the United States and home to about four million people. The reasons for moving to Los Angeles are always different, but it is very well known that LA is the center of the entertainment world as the location of the most famous movie studios. That’s why people in the film industry decide to move to Los Angeles.

With over 100 world-class museums, a lively street art scene and a large selection of public art, Los Angeles is also known as a cultural mecca. This means that this is another reason why so many artists decide to move here and be inspired by the ever-growing scene.

Some people love the glamor and want to be close to it. Others move to pursue a career in art. Or maybe they have a job in one of the fast-growing technology companies in the LA area. Maybe the reason you’re thinking of moving to City of Angels has absolutely nothing to do with the above reasons. Because it’s as good as living in a city with the most beautiful coastline and the most beautiful Mediterranean-like weather all year round.

While it can be overwhelming to change its surroundings and move to a big city like LA. Let’s make a scary process a little easier for you. The following guide covers critical factors behind a major step like this and contains the most important things to keep in mind when moving to Los Angeles. 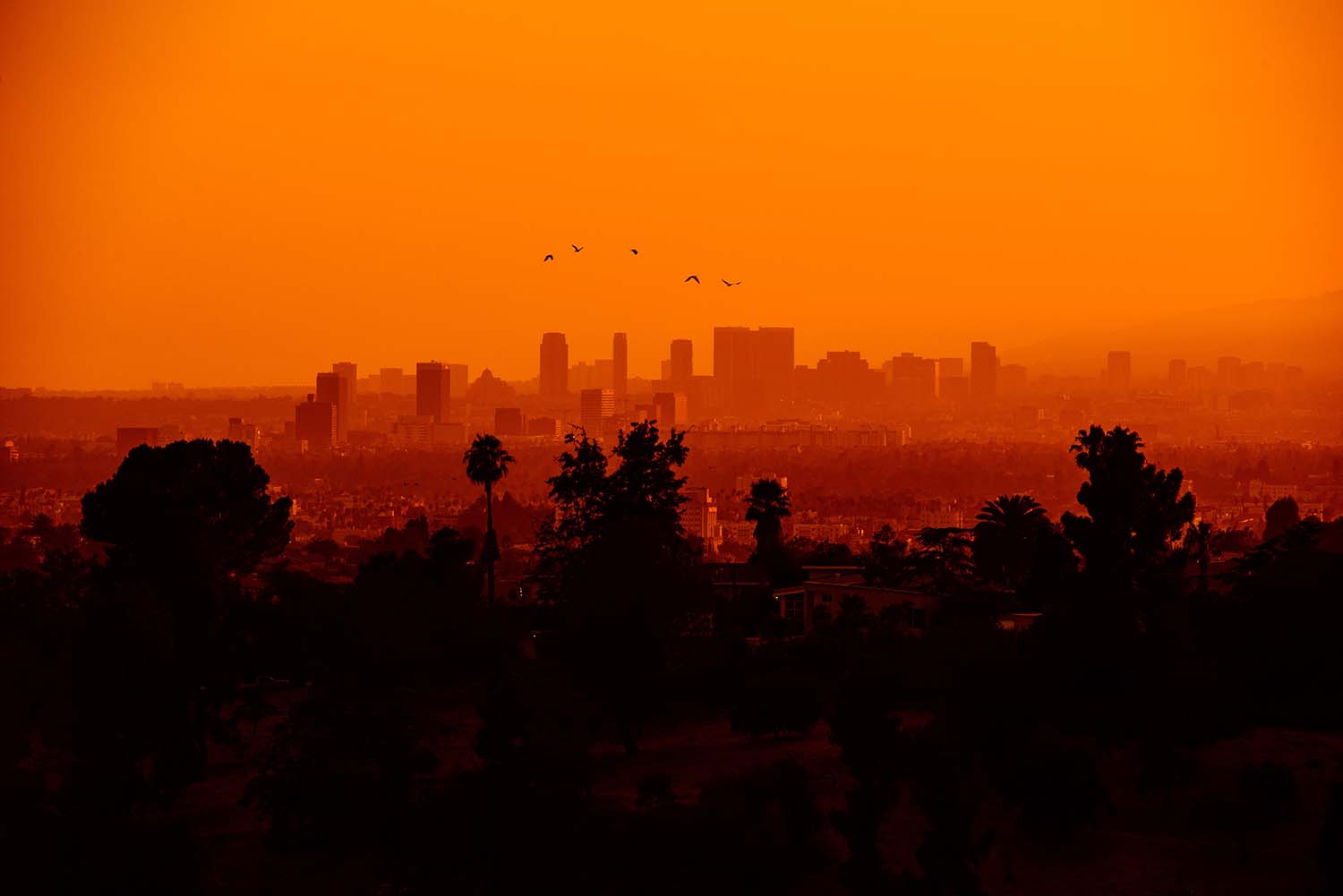 The city is notoriously scattered. Which is the main reason why it offers so many different housing types. They range from smaller, modern studios to historic family homes. The fact that the home is a bit more expensive is undeniable. But if you are flexible enough and go on a proper house hunt, you may find a place to make you feel at home.

There are two main types of accommodation in LA if you are planning to stay for an extended period of time. First, to buy real estate. Second, just rent one.

Cost of real estate and financing in Los Angeles

Due to the ongoing Covid-19 pandemic, it is the first time this year that market sales statistics show that house prices fell 1% in the LA area.

The average square foot price in Los Angeles City is $ 551. Which may vary depending on the neighborhood you have your eyes open for. Speaking of average prices on current listings, properties are listed for around $ 859,000. The average cost of sales lists is lower, around $ 758,900.

The reason housing prices rarely face a decline is linked to government practice in California. They have a lot of laws that regulate new construction. The high property prices allow only a small fraction of lucky people around the world to afford a home in Los Angeles without breaking their money.

Even if you do not have to star in the next Martin Scorsese movie, there is still a common way to buy a house in the most amazing city in the United States.

You can go with the usual way of financing a property purchase, through a loan or with a mortgage, and the mortgage rates in California are better than ever. Consult a professional mortgage broker in Los Angeles to gather all the relevant information on real estate financing, interest rates, realtors and all the scenarios that suit your financial needs to buy your dream home in Los Angeles. 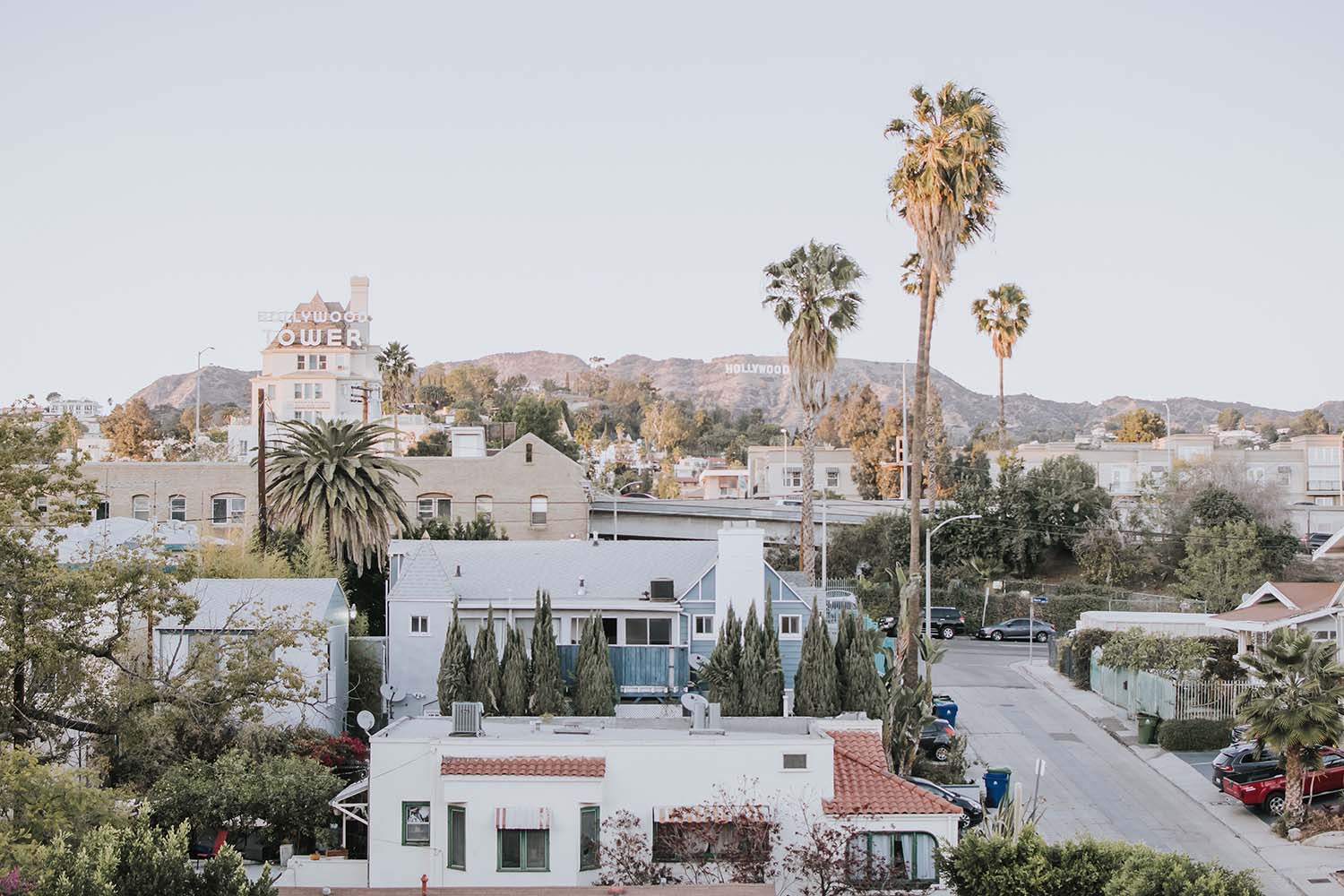 If buying a property is not something you can afford right now, then you should consider renting a place for yourself until you figure out how to own one. We can not argue that rental prices are significantly different depending on the area of ​​the city where you imagine yourself.

Downtown LA prices are pretty high, as the average cost of a one-bedroom apartment is around $ 2,500. This is certainly not the case for the surrounding neighborhoods like Westlake, Pico-Union or Echo Park. The average price for the same type of property is about $ 1,600.

According to the LA Times, there is a 3.3% drop in rental rates in Los Angeles for the first time in a decade as a result of the current pandemic responsible for sweeping through the rental housing market.

Some of the owners even offered a rent-free month to their renters to keep them in this awkward time. 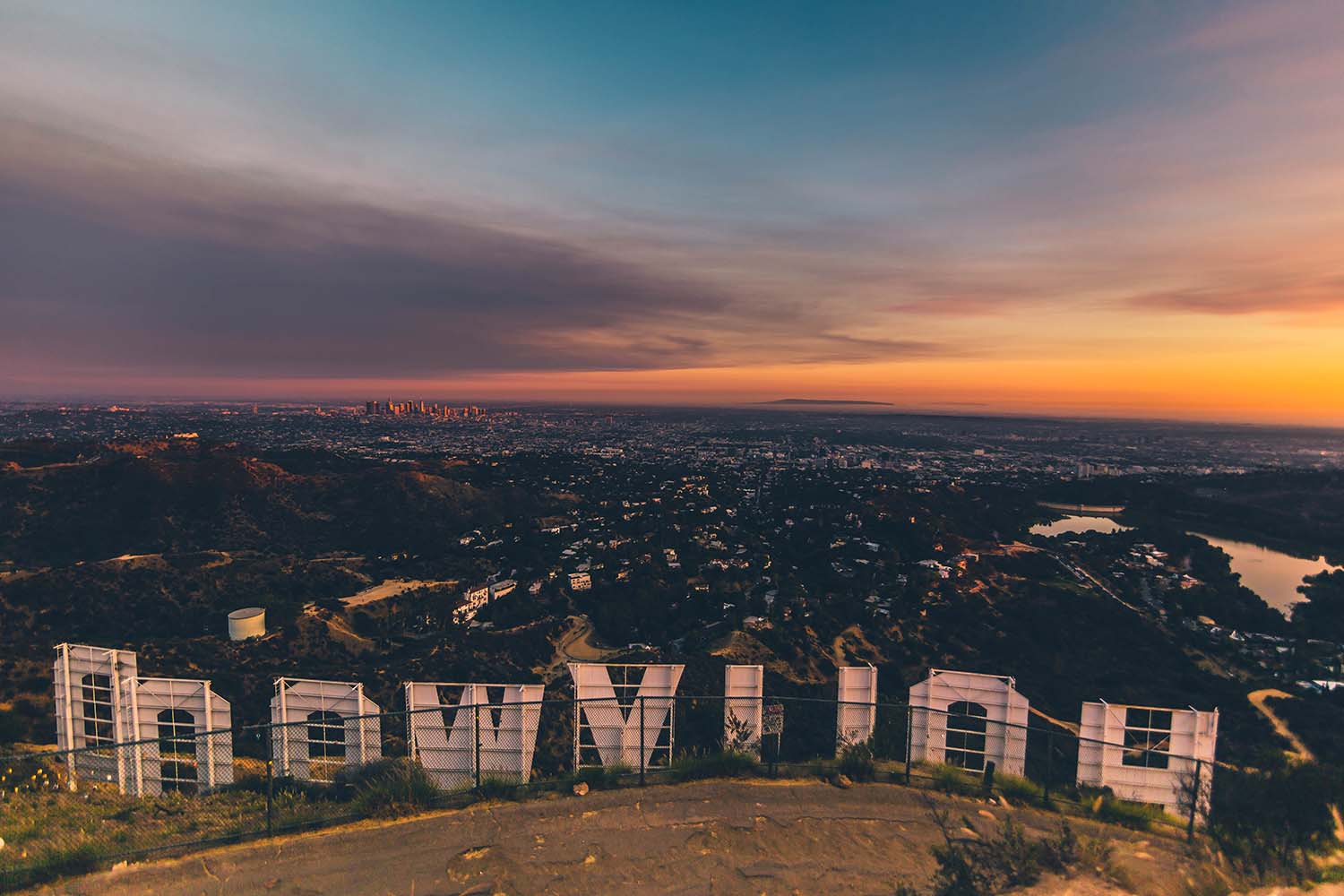 Cost of living in Los Angeles

If you are considering moving to Los Angeles, you may know the real cost of living in the City of Angels. It is a multi-billion dollar epicenter of the entertainment industry. Also the rapidly evolving tech industry. Therefore, be aware that most of the most important things in everyday life cost almost twice as much as other US cities.

However, there is a lot to choose from and if you go through our list, you can plan your expenses in advance.

Cost of utilities in Los Angeles

Since the Los Angeles area has few climates, some parts have hot summers such as. San Fernando Valley and Southern California. Still, it can also get cold in the winter. This is the main reason why your electricity bill may vary depending on which part you are considering settling in. The average electricity bill is around $ 127 per. Month for an apartment of 915 square meters. Keep in mind that it also fluctuates a lot depending on the size of your home. 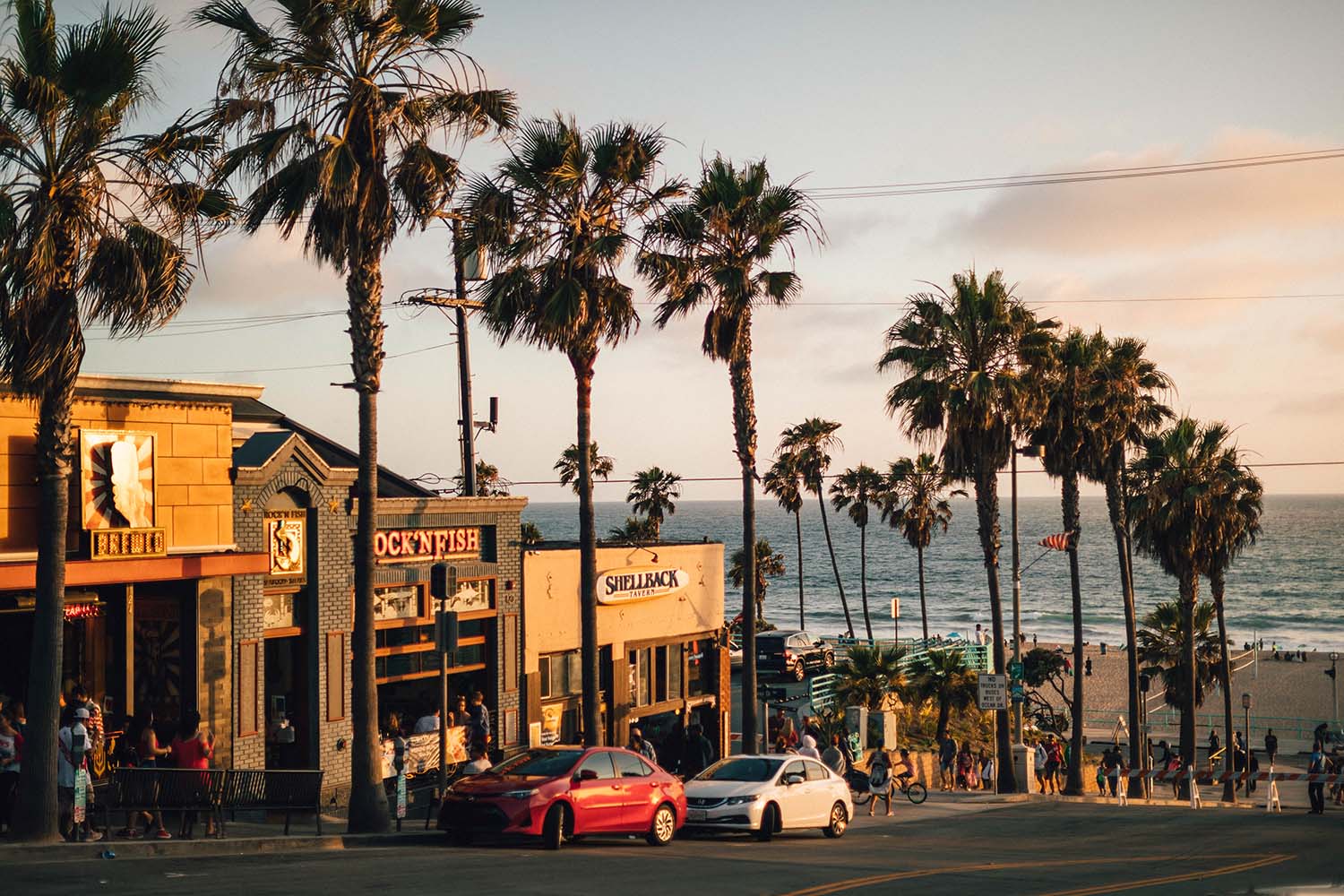 The entire county of Los Angeles covers an area of ​​4,083 square miles. Therefore, it is a necessity to have a car available in a big city like this. Aside from the vehicle itself, other expenses you are likely to have while enjoying your trip will be gas and car insurance. If you do not own a driving license and want to move through the city by public transport. You should know that the average monthly pass rate is around $ 100.

When it comes to food, LA will always keep you amazed with all kinds of delicious food from different cultures present on the food scene in Los Angeles. You will not go wrong if you choose foodtacos or some upscale restaurant delicacies. 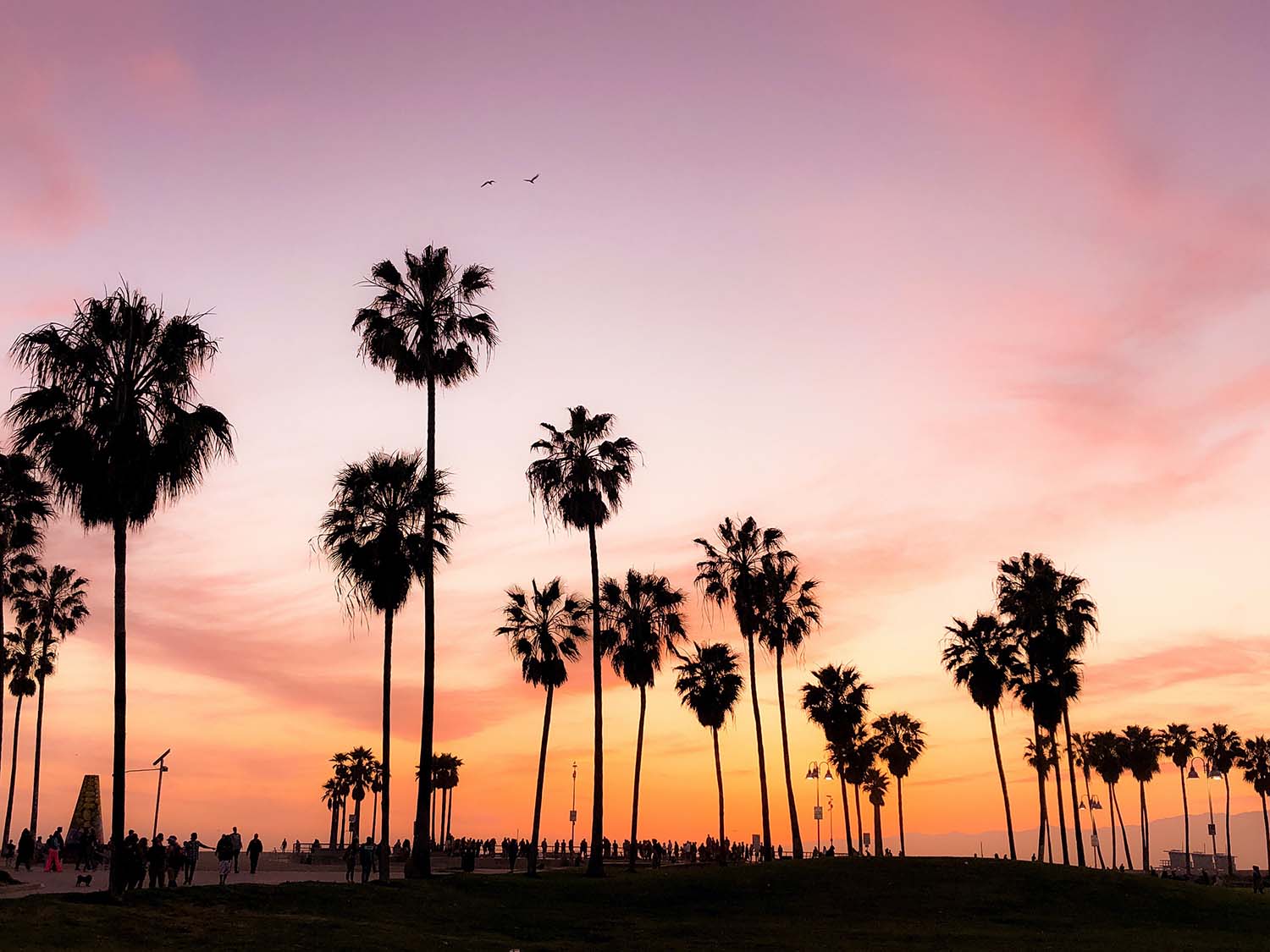 When it comes to health care costs, LA is surprisingly cheaper than most other cities. Despite being considered an extremely expensive city. Your routine visit to the primary care physician will cost you around $ 121. Which is almost double that of the state capital Sacramento, where you will pay $ 219. It is also cheaper than other major cities. Cities like Boston ($ 193), Oregon ($ 216), Chicago ($ 165) and San Francisco that win with the most expensive routine check; which is about $ 251.

There is something for everyone in Los Angeles. From the lovely mansions of Beverly Hills to the hipster bars of Silver Lake, everyone who comes to this town falls instantly. All glamor, beauty, nature has its price. However, there is also a lot to choose from depending on your options.

Get your dream job, pack your suitcases and enjoy the trip in Los Angeles City. It will be worth it.