A possible hostage situation is under investigation in a high-rise building in downtown Los Angeles.

THE ANGELS – A possible hostage situation is under investigation in a high-rise building in downtown Los Angeles.

Los Angeles police responded Friday afternoon to a call from a barred suspect near the South Main Street and East 5th Street areas.

Cooling photos shared by a social media user, @_teddybomber, showed a person in a white shirt dragging another person across the room of the high-rise building before shots and loud booms were heard. 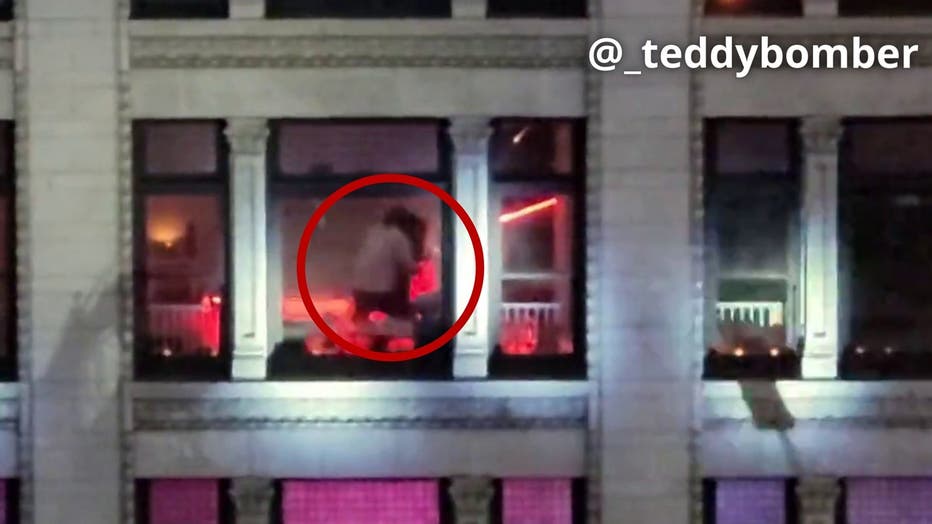 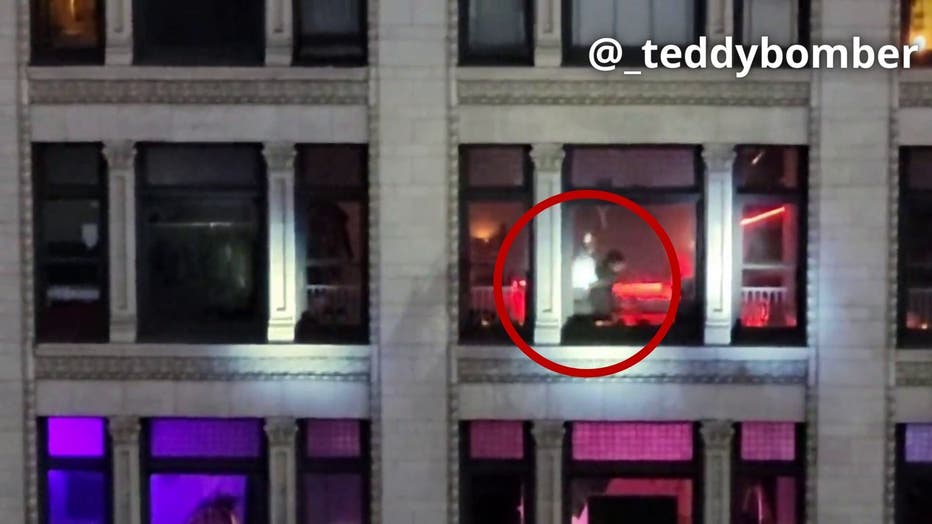 According to the LAPD, the possible hostage situation is also being investigated as an officially involved shooting. The armed suspect – later identified as a black man seen wearing a black hat, white shirt and a pair of blue jeans – was taken to hospital.

As of Friday night, officials have not finally identified the person in the white shirt in @_teddybomber’s photos as the suspect in the possible hostage situation.

This is an evolving story. Check back for updates.

Get your best stories delivered daily! Sign up for FOX 11’s Fast 5 newsletter. And get news alerts in the FOX 11 News app. Download to iOS or Android.

Canes trying to keep Rangers fans out in 2nd round series