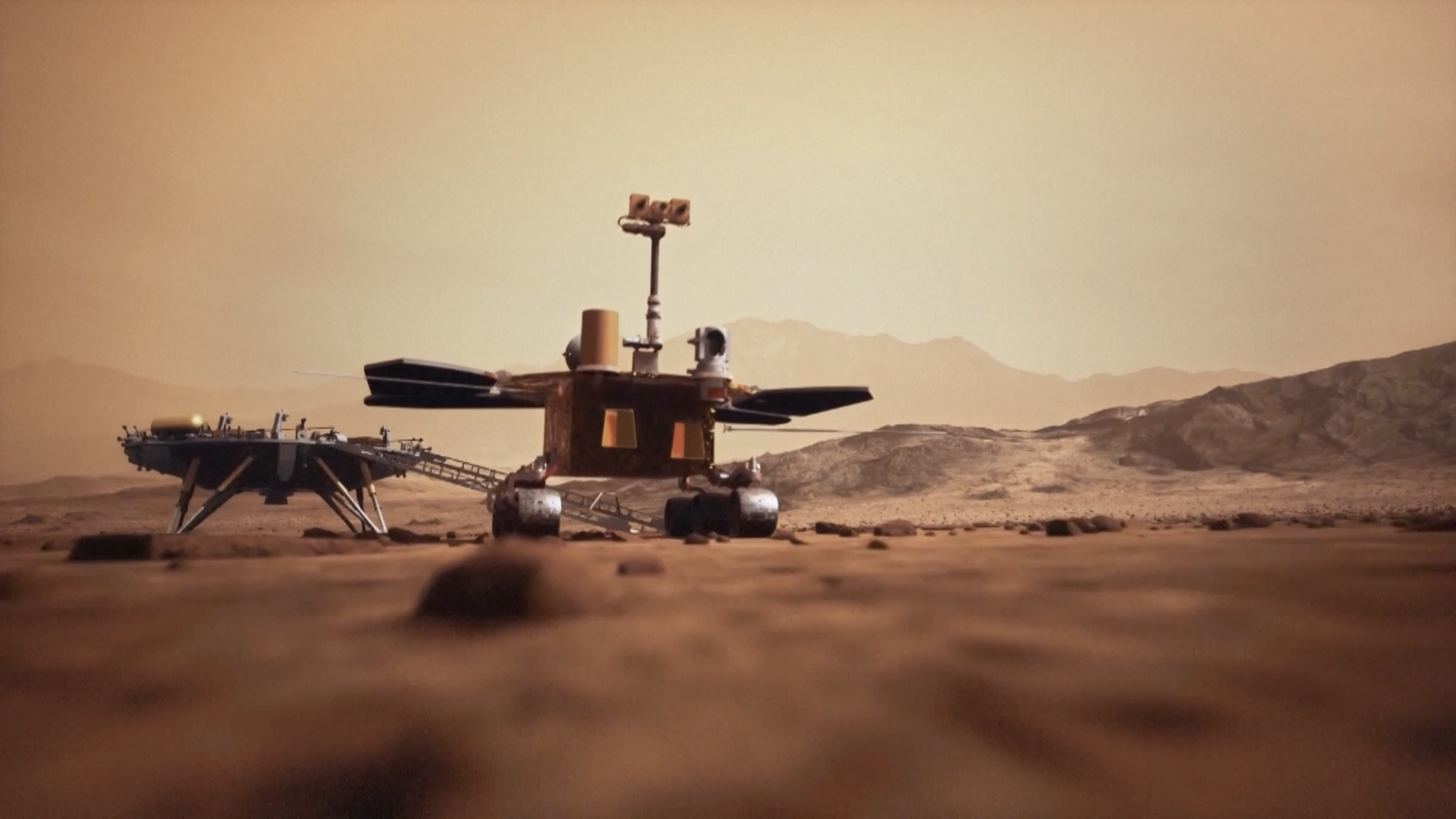 Most of the equipment units on China’s Mars rover “Zhurong” – part of the country’s Tianwen – 1 mission – are still powered in the middle of the ongoing solar transition, which will last for over a month, according to a deputy chief designer. For Mars, solar transit occurs every two years. When that happens, Mars is on the opposite side of the Sun from Earth, making the two planets temporarily invisible to each other.