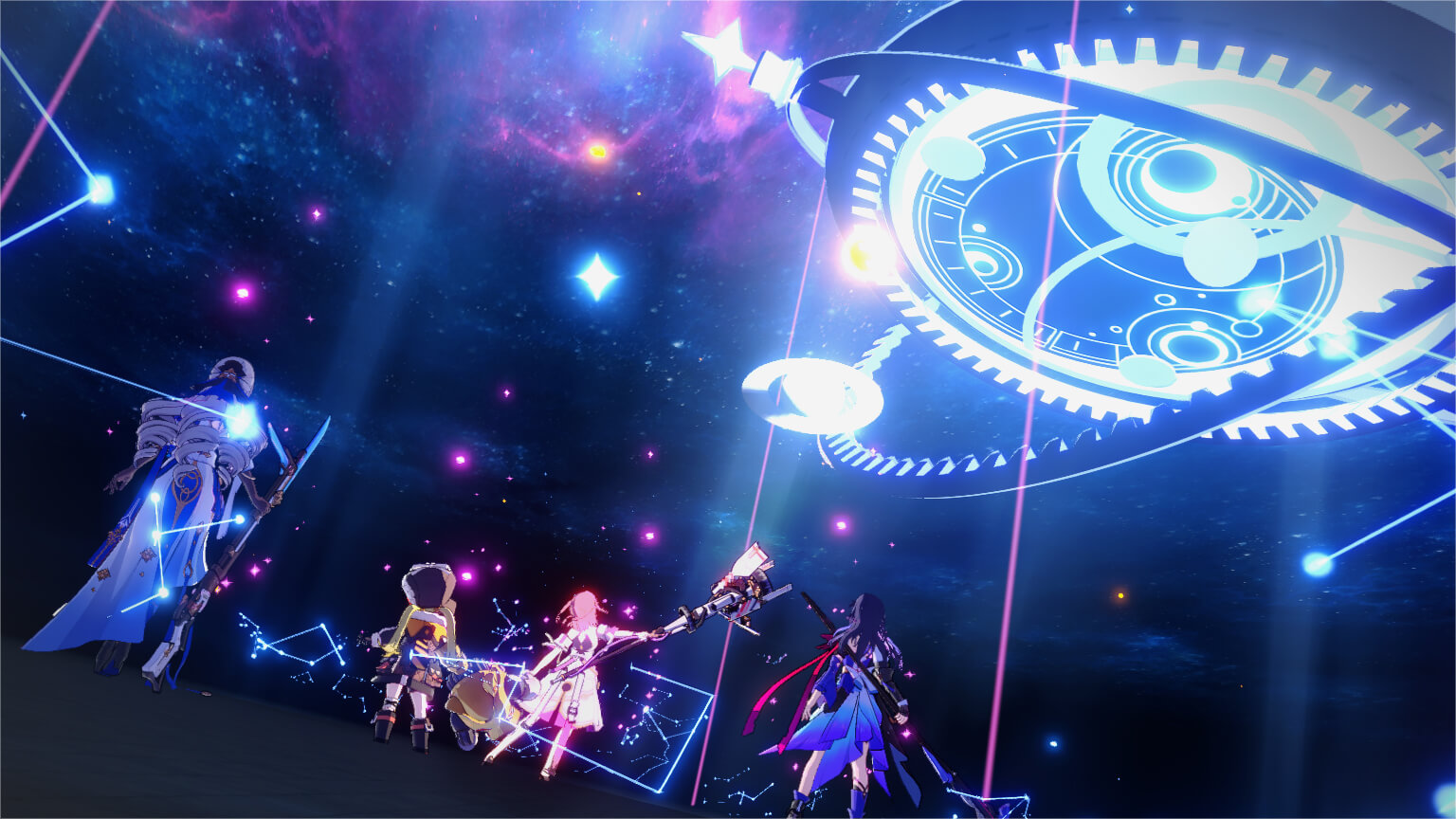 The developer released an official unveiling trailer for the game. Take a look.

Aside from the trailer, miHoYo has not revealed many details about the game. The game’s official website provides a screenshot of the turn-based game and notes that it will allow players to “participate in excitement, strategic combat.”

The website also reveals that the game will feature a dungeon investigation mechanic. It says, “Reveal Fragmentum’s secrets with your team.” 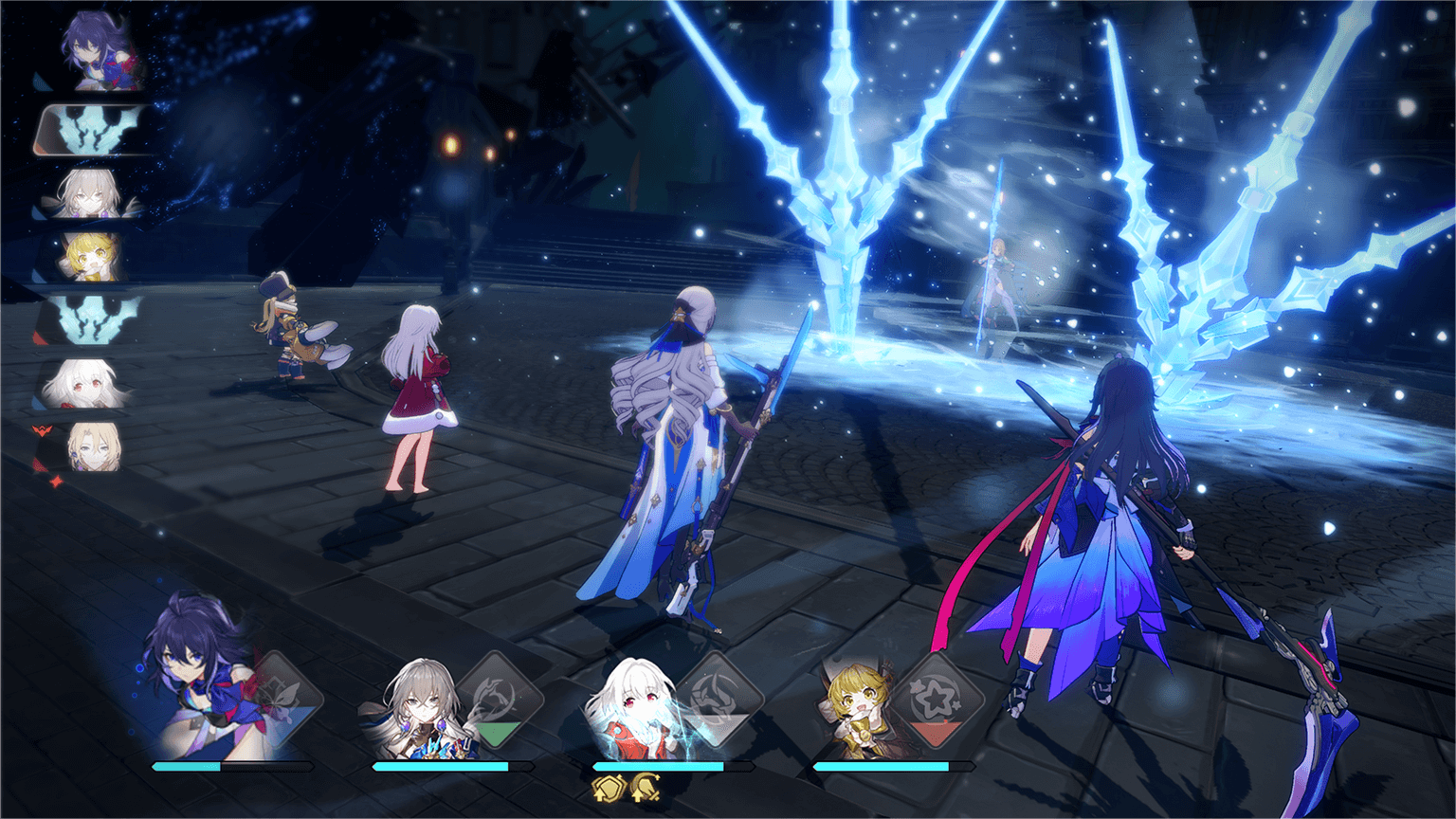 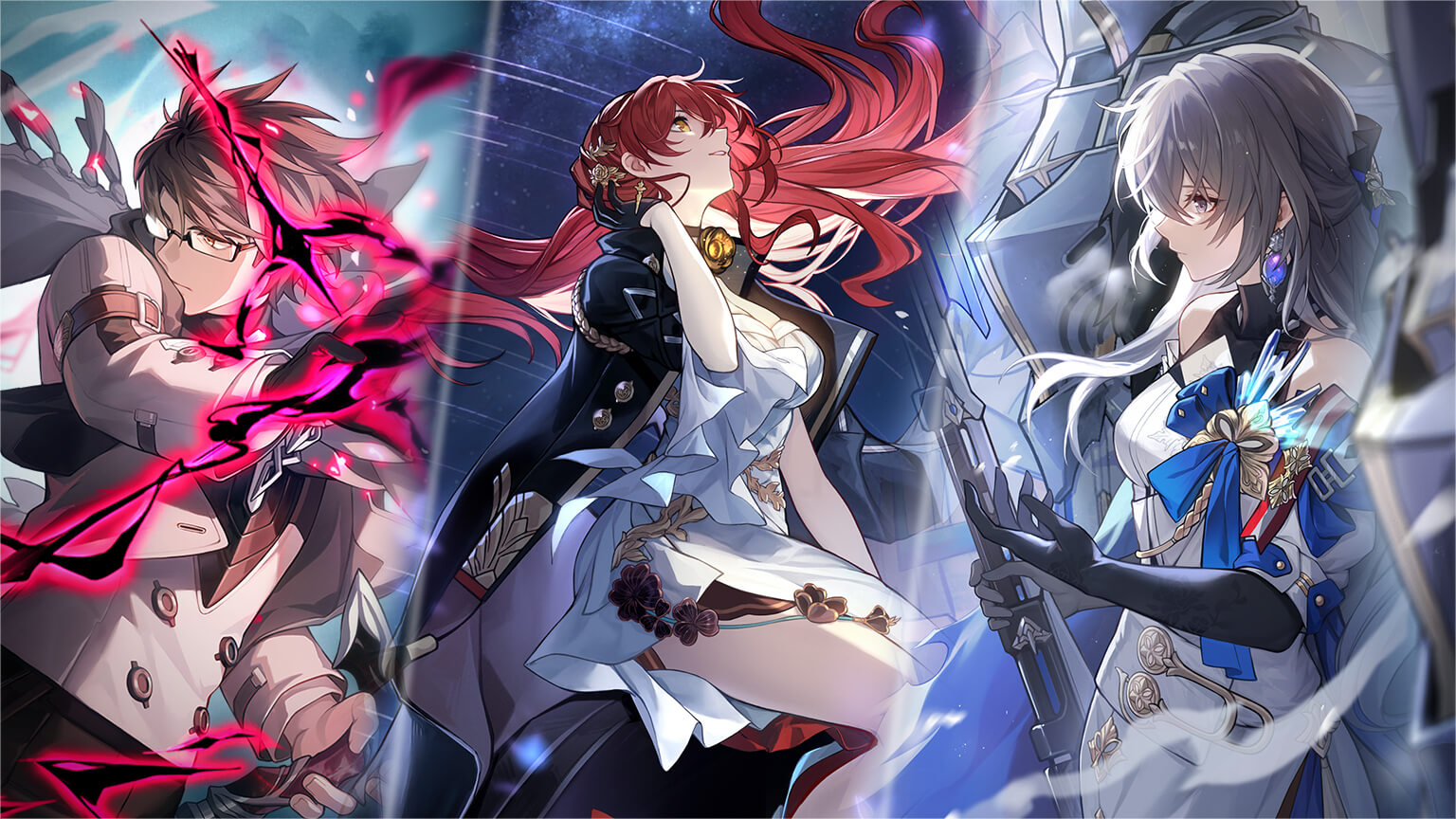 miHoYo also announced that they are currently accepting sign-ups for a closed beta test for players on iOS and PC. You can sign up for the closed beta here.

Further details, including device and specification requirements, can be found on the game’s closed beta FAQ page.

While the closed beta -FAQ remarks that players need an iOS or PC, the game is also expected to be released on Android devices. Apart from English, it will also be available in Japanese, Korean and Traditional Chinese.

No release date has been given at this time. 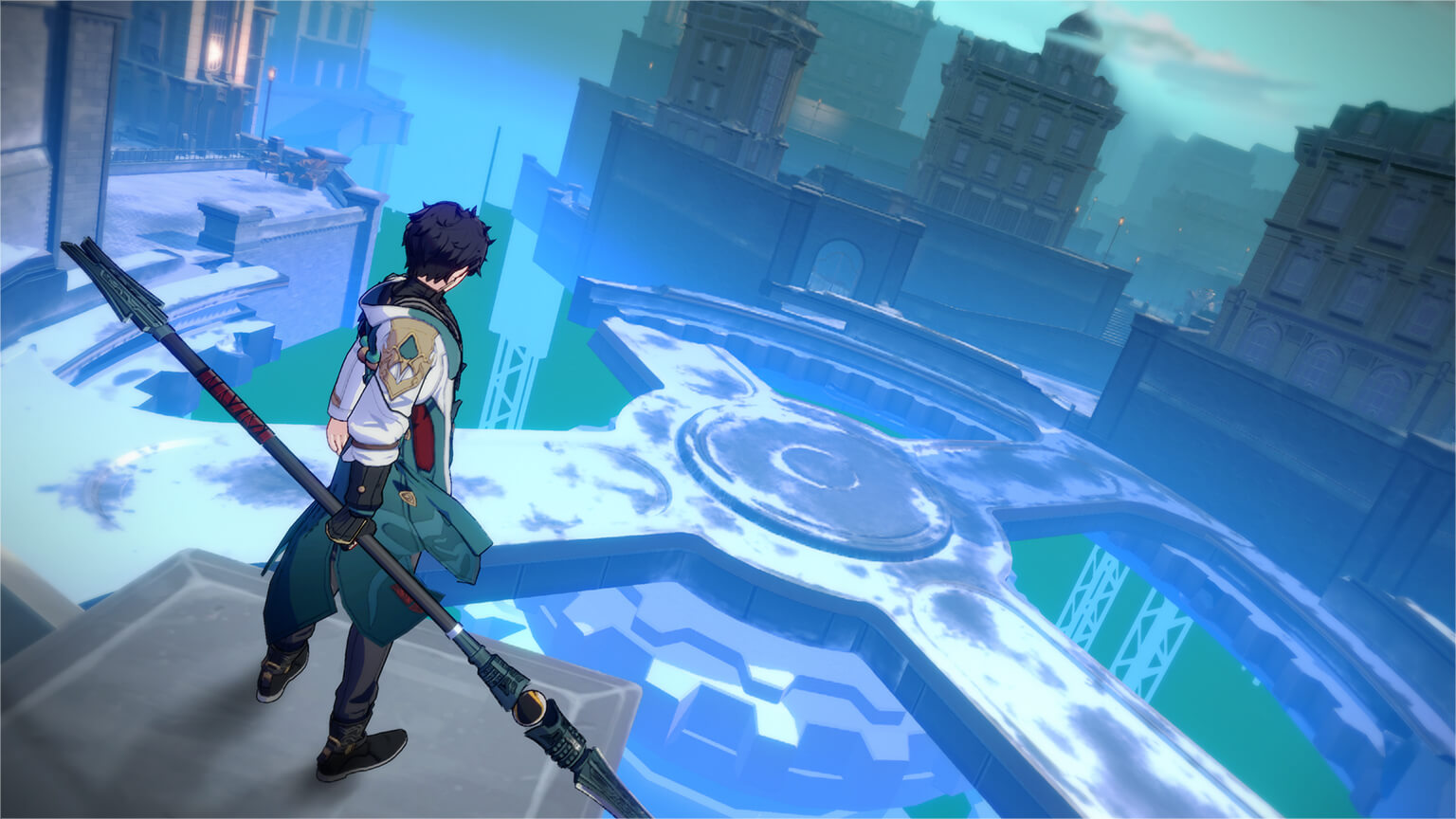 What do you think of Honkai: Star Rail? Interested in a traditional turn-based RPG from miHoYo?