No wonder Manchester City will not sell him

Bazunu came to Manchester City in February 2019, but has not yet appeared for the senior team, but instead went out on loan last season as well as the ongoing one.

The 19-year-old has already made eight appearances for his native Republic of Ireland online and in this weekend’s World Cup qualifier he kept his first clean sheet for the national team as the Irish ran 3-0 victories. 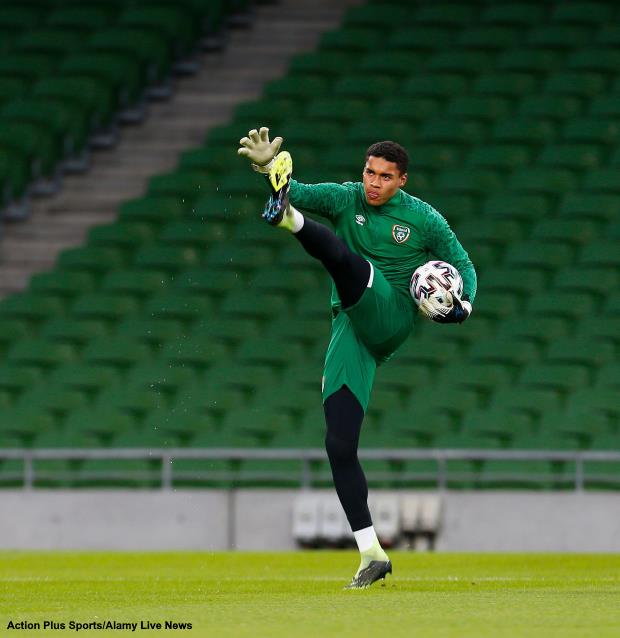 McGrath praised the star’s performance against Azerbaijan and expressed his belief that the young goalkeeper has enormous talent.

The former Irish defender believes the citizens did the right thing by holding on to his compatriot as he believes the goalkeeper could prove to be an appropriate replacement for current No. 1 Ederson in the future.

“Gavin Bazunu made some good stops [against Azerbaijan] and the boy is truly a cracking goalkeeping talent for a 19-year-old ”, McGrath wrote in his Sunday world column.

“No wonder Manchester City have turned down any offer that has come to him.

“They do not need Gavin right now, so they are happy to lend him out.

“But when Gavin is 24 and Ederson has moved on from Etihad, who knows what might happen.”

Bazunu has played all but one game for Portsmouth, his loan club, in the league this season, and has managed to keep four clean sheets in ten games so far.

More than 1 in 3 Aussies say they will never be able to buy a home, study reveals