By Eliza Mcphee for the Daily Mail Australia


Scott Morrison has created controversy after sharing a snap of himself cooking on his outdoor grill while quarantined at The Lodge – while ordinary Australians are forced to isolate themselves in cramped hotel rooms.

The Prime Minister smiled at everyone as he nurtured his chicken curry while on day 13 of his 14-day isolation period in Canberra, he shared a series of snaps of his cooking process to Instagram.

But not everyone was happy with his Saturday night plans with some questioning as to why ordinary citizens should complete their quarantine, which was limited to one room often without a balcony or windows that could be opened. 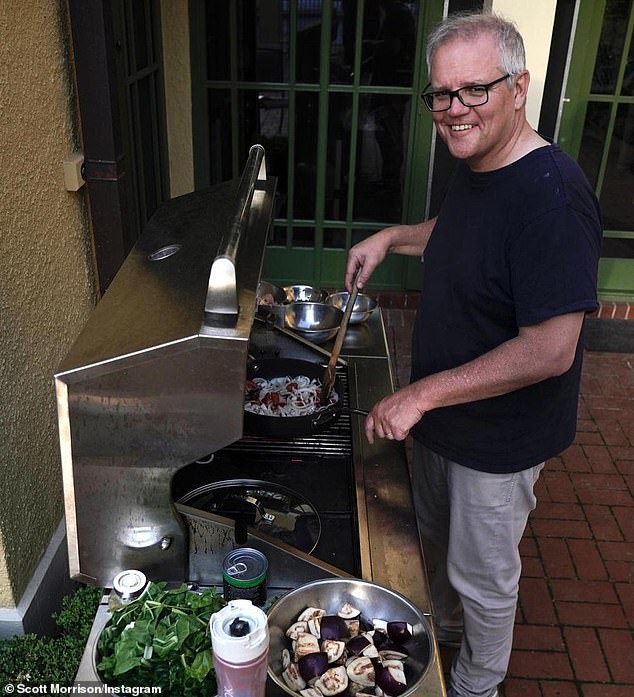 ‘Read the room – rather distasteful to set this up, while most people have to quarantine without being able to open a window themselves, remember to cook,’ wrote another.

‘Gee must make it hard in quarantine,’ wrote a third sarcastically.

‘Lucky you, I had to do mine in a room without fresh air, and my view out the window was a wall,’ wrote an Aussie.

Others took the opportunity to compliment Mr. Morrison on his cooking skills, and one even suggested that he participate in the popular television program MasterChef.

‘Beware! Sir, you need a thermomix for Christmas! ‘suggested another.

Some Aussies questioned the double standards of quarantine facilities

Others complimented Mr. Morrison on his cooking skills

Morrison isolates after his trip to the United States, where he had talks with U.S. President Joe Biden.

The Prime Minister is allowed to self-quarantine at The Lodge, which is his primary official residence in the ACT.

All Australians returning from abroad must complete 14 days of isolation at designated hotel facilities.

Many have complained about the poor food quality and lack of fresh air they had in their rooms, which they are limited to throughout their stay. 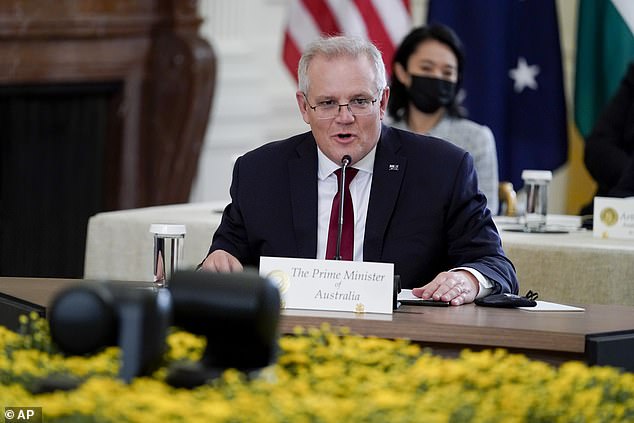 Morrison isolates after his trip to the United States, where he had talks with U.S. President Joe Biden