Fear grows for severely pregnant vulnerable woman, 37, who has disappeared

Fear grows for severely pregnant vulnerable woman, 37, who has disappeared

By Jamie Phillips To Mailonline


Fears are growing for the safety of a ‘highly pregnant’ woman who has been reported missing from her home in Staffordshire.

Elizabeth Gilliver, 37, was last seen around 5pm on Sunday in the village of Fradley.

Staffordshire police have released a photo and description as part of a plea calling on the public to help with the ongoing investigation into her disappearance.

In a statement, police described her as ‘highly pregnant’ and ‘vulnerable’. 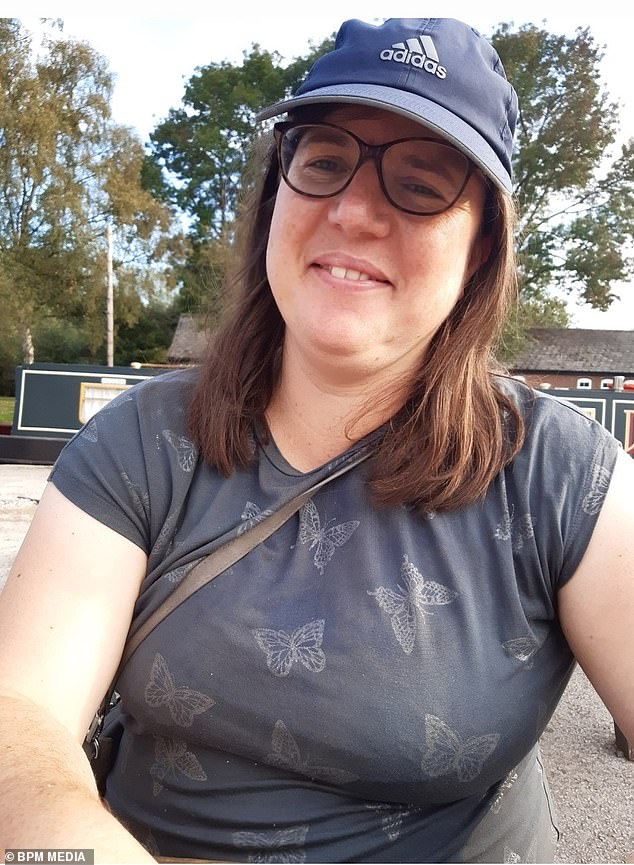 Elizabeth Gilliver is ‘highly pregnant’ and has disappeared from her home in Staffordshire. She was last seen around 5pm on Sunday, according to police

Mrs. Gilliver is described as being white, about 5ft 5ins to 5ft 7ins tall, of a medium build and has shoulder length brown hair.

Police believe she may also have been wearing an Adidas baseball cap and goggles when she disappeared.

A spokesman for the force added: ‘We need your help finding 37-year-old Elizabeth Gilliver, from Fradley. She was last seen around 5pm on Sunday, October 10th.

‘Elizabeth is described as a white female, about 5 feet 5 inches to 5 feet 7 inches tall of medium build, but heavily pregnant, with shoulder-length brown hair.’

Anyone with information on Elizabeth’s whereabouts is asked to contact Staffordshire Police via a private message or by calling 101 with quote of 664 of 10/10/2021.

Travis McMichael and Greg McMichael get life in jail

Google is Down: Searches Not Loading Due to Server Errors