Kier is tipped to land a mix scheme of 50 million. Pound to get close to Tottenham Court Road Crossrail station in London’s West End.

The company is believed to have beaten Mace and Sir Robert McAlpine for being the preferred bidder for the two-stage offering to developer CO-RE, which is the principal of the six-story block with M&G Real Estate. 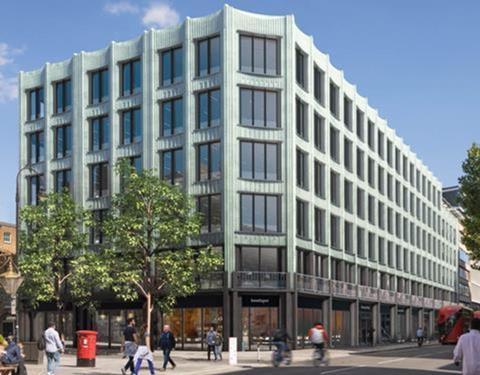 The victory is a coup for Kier and its restructured construction team, which includes new recruits David McKenzie, who joined Aecom earlier this year as head of its London-based construction business, and former Laing O’Rourke commercial director Nicola Kelly, who arrived during summer as commercial project director.

The job is expected to be completed in the second half of 2024 with Crossrail, now known as the Elizabeth line, stopping at Tottenham Court Road, and which is expected to be finally up and running by the middle of next year.

Others working on the Fitzrovia W1 include QS Curtains & Theobold.