Bought by: Kieran Gostin, a partner at Wilkinson Stekloff and Isley Gostin, advisor at WilmerHale.

Bought by: Christopher Polian, director of pro personnel for the Washington Football Team.

Sold by: Michael Ruane, reporter at the Washington Post.

Brage points: More than 14,000 square feet of more than two acres with six bedrooms, nine bathrooms and an indoor pool. 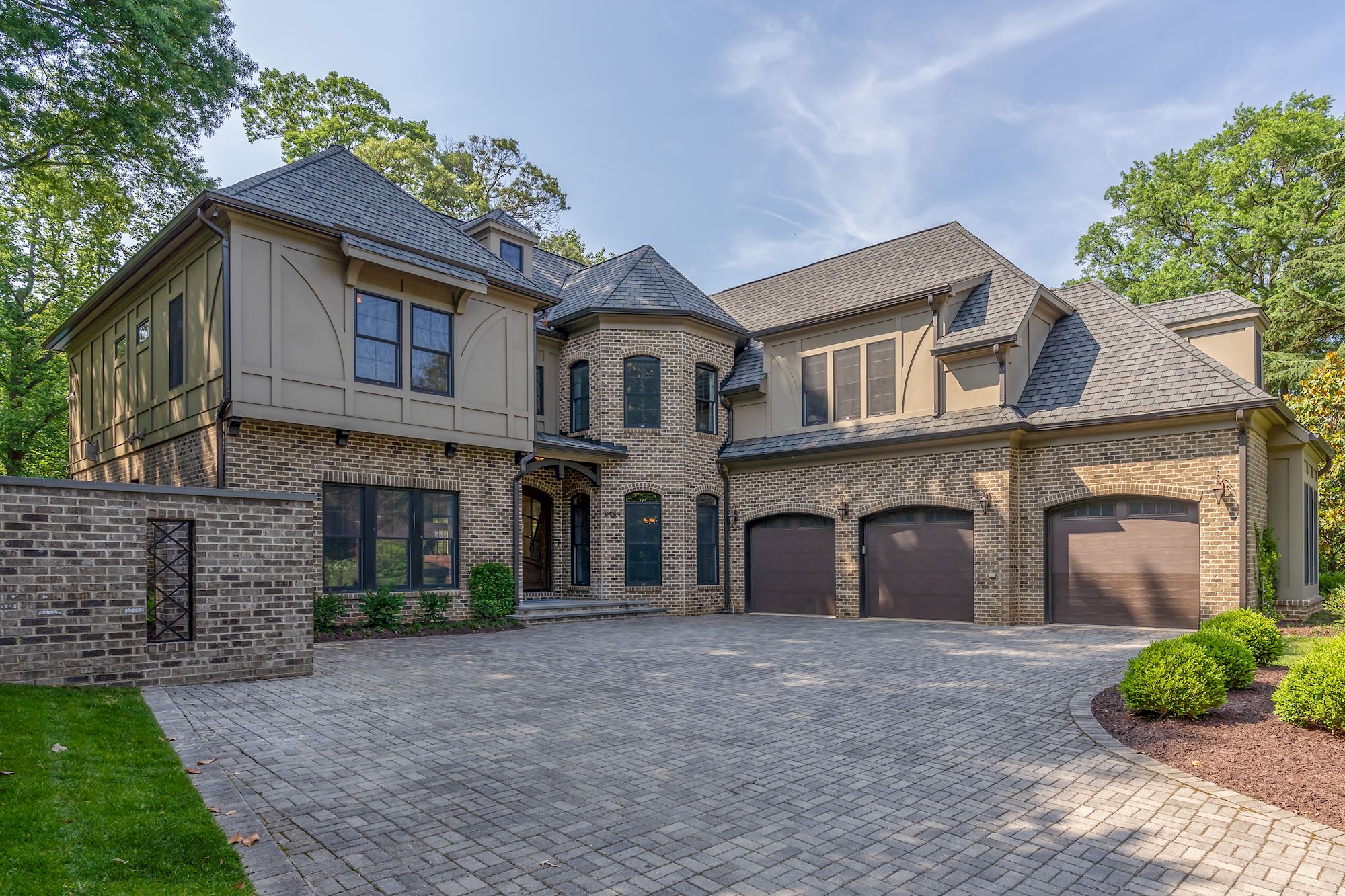 Brage points: On more than half an acre with six bedrooms and nine bathrooms, a saltwater pool, an outdoor kitchen and a pool house.

This article appears in October 2021 edition of Washingtoniansk.