Long trips to space can increase the risk of brain damage, study points out – The Clare People

Far from consensus, science is still investigating the potential health consequences after long trips in space. Now a team of researchers – including members of the University of Gothenburg, Sweden – and cosmonauts have discovered that seasons under the influence of microgravity can potentially cause brain damage. 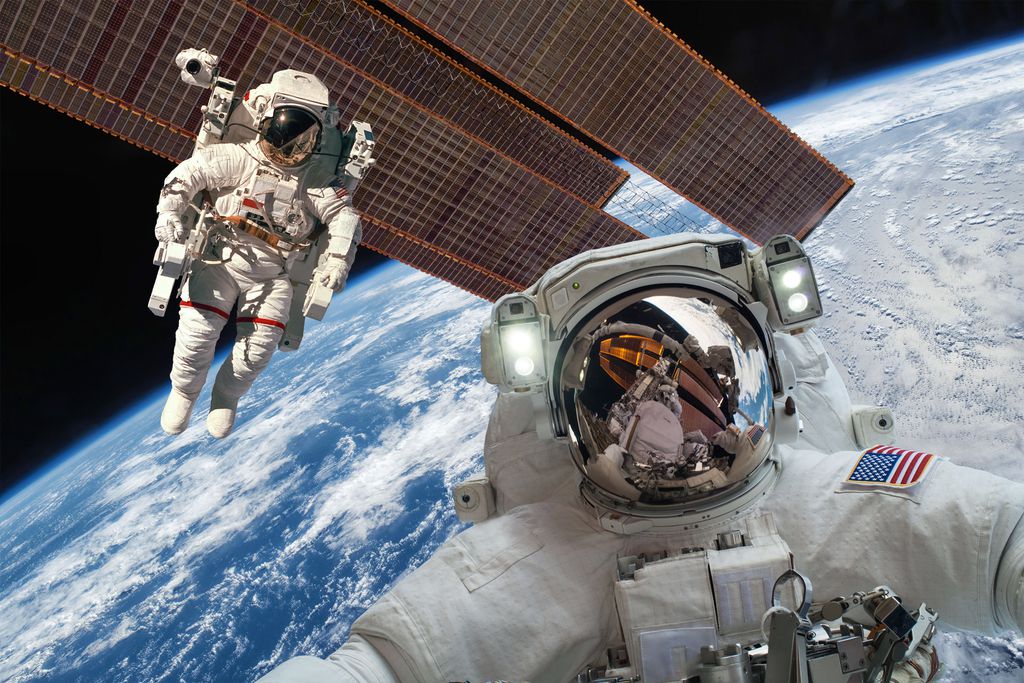 The biomarkers that the study analyzed were: neurofilament light (NFL); glial fibrillar acidic protein (GFAP); total tau protein (T-tau); and two beta-amyloid proteins. Of these markers, three – NFL, GFAP and the beta -amyloid protein Aβ31 – were in significantly increased concentrations after stay on the ISS.

So far, scientists have not been able to identify how the cosmonauts’ brains were affected by the trip, nor are they sure if they still remain that way. On the other hand, the three biomarkers are related to neurological disorders. In fact, other studies have linked them to brain damage. So it is possible that the effects will only show up in the future.

For now, research is still at an early stage, and now more data from other travelers will be needed to find out exactly how and how time in space negatively affects the brain. “If we can figure out what’s causing the damage, the biomarkers we’ve looked at can help us figure out how to best remedy the problem,” Zetterberg states.

To access the full article on the modification of biomarkers in long space travel, published on the JAMA Neurology scientific platform, click here.

Source: Science Alert and the University of Gothenburg

Space debris has forced NASA to temporarily suspend a spacewalk. So where did it come from? And why is it so big?

Time crystal in a quantum computer