Aspirin use daily by healthy adults can be harmful

Research has shown the effectiveness of aspirin in the secondary prevention of cardiovascular disease among individuals with a history of coronary heart disease. Evidence for primary prevention is less conclusive, despite some studies showing that aspirin reduces the incidence of cardiovascular events and possibly reduces the incidence of cancer and cancer-related mortality.

In a new study published in New England Journal of Medicine, researchers conducted a randomized, placebo-controlled trial to determine whether daily use of aspirin prolongs a healthy lifespan defined as free of dementia and physical disability. 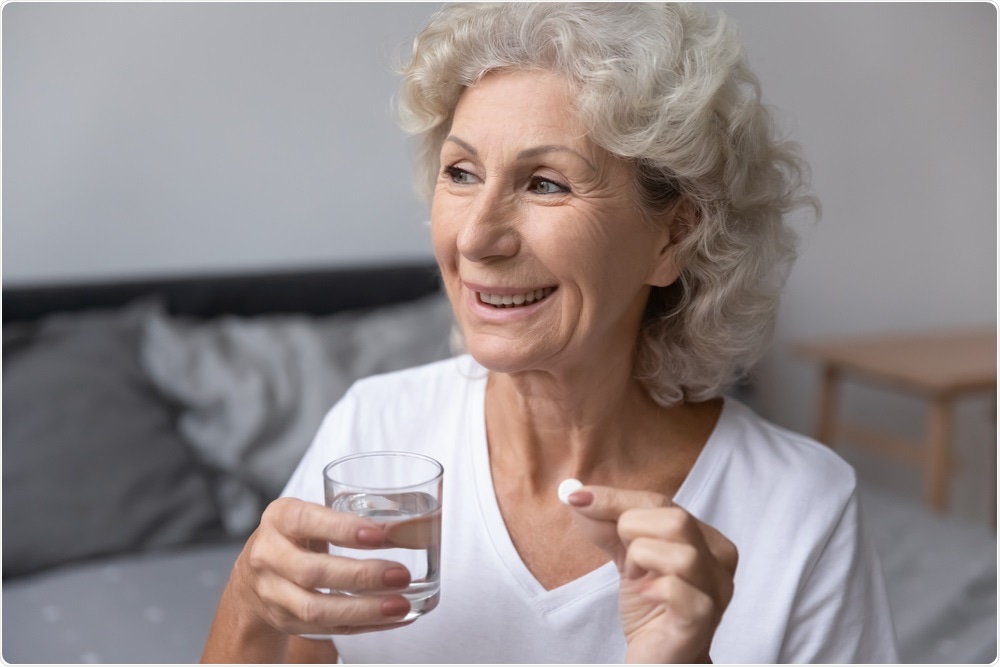 In this study, researchers conducted aspirin in reducing events in the elderly (ASPREE) randomized, placebo-controlled trials across 34 sites in the United States and 16 sites in Australia. Subjects were men and women living in the community, from Australia and the United States.

A total of 19,114 individuals were enrolled in the study, of whom 9,525 were randomly assigned to aspirin. Participants were 70 years of age or older (≥65 years for blacks and Hispanics in the United States) and were free of any chronic disease.

White participants made up 91% of the study cohort. In addition, 56.4% of participants were women, and 11.0% previously reported regular aspirin use.

A total dose of 100 mg enteric-coated aspirin was administered daily to the subjects. The trial was completed after approximately five years of follow-up (median of 4.7 years). This was done because researchers determined that no further aspirin administration would be beneficial as far as the endpoint is concerned.

The use of aspirin did not differ from placebo in terms of influencing the degree of disability-free survival. The median survival rate was found to be 4.7 years.

Researchers found no significant difference between participants in the United States and Australia or across a number of other subgroups. The results of the ASPREE trial on blacks and Hispanics were not clear due to their small sample size.

Previous studies of aspirin focused on reducing the incidence of cardiovascular events. In the elderly, long-term use of a preventive drug such as aspirin may be justified by the potentially prolonged healthy life. Researchers warn that the endpoint that reflects this result should consider the costs and benefits associated with the use of a preventative measure.

Aspirin is expected to reduce the incidence of disability for various reasons. The mechanism by which aspirin works is by reducing platelet aggregation and thrombotic obstruction.

This reduces the risk of ischemia in the heart and brain; however, chronic aspirin use may put individuals at increased risk of intracerebral and / or gastrointestinal bleeding. In the present experiment, the endpoint of disability-free survival included the above costs and benefits.

The incidence of major bleeding was higher in the group receiving aspirin compared to the control group. This resulted in an additional 2.4 severe bleeding events per day. 1000 years of exposure.

In this study, the lack of aspirin effect was similar across all baseline subgroups except fragility, where the effect was unclear due to inconsistent effect of aspirin across three categories of fragility. The researchers managed to maintain a relatively high level of compliance with the randomly assigned intervention, despite the challenges of having older participants as subjects.

One of the limitations of the current study was the short intervention period, which made it difficult to estimate the impact of aspirin on diseases that have long delays such as Alzheimer’s disease and cancer. Furthermore, the study does not provide information on whether aspirin may have beneficial effects if taken from a younger age and for a longer duration.

There was a low proportion of subjects who used to take low doses of aspirin before the study began, which should be taken into account when interpreting the results. Finally, this study does not address the question of whether healthy elderly people who have taken aspirin should continue to do so.

Information on the role of aspirin in increasing a healthy independent life expectancy in the elderly is limited. This study conducted an ASPREE trial with predominantly white participants who were 70 years of age or older and did not have pre-existing chronic diseases. Over a median follow-up period of 4.7 years, researchers found no differential effects of aspirin in prolonging disability-free survival.