Store openings at CityCenterDC (especially brands that do not already have other outposts in the area, such as in Tysons Galleria) are often accompanied by fanfare from large opening parties and red carpet events-Carolina Herrera opening in 2015, where Herrera herself participated, I come to to think about – but one of the luxury shopping destination’s latest stores definitely opened under the radar. In July, Chanel quietly opened its doors in DC for the first time in 17 years (an outpost in the Willard Hotel closed in 2004.) 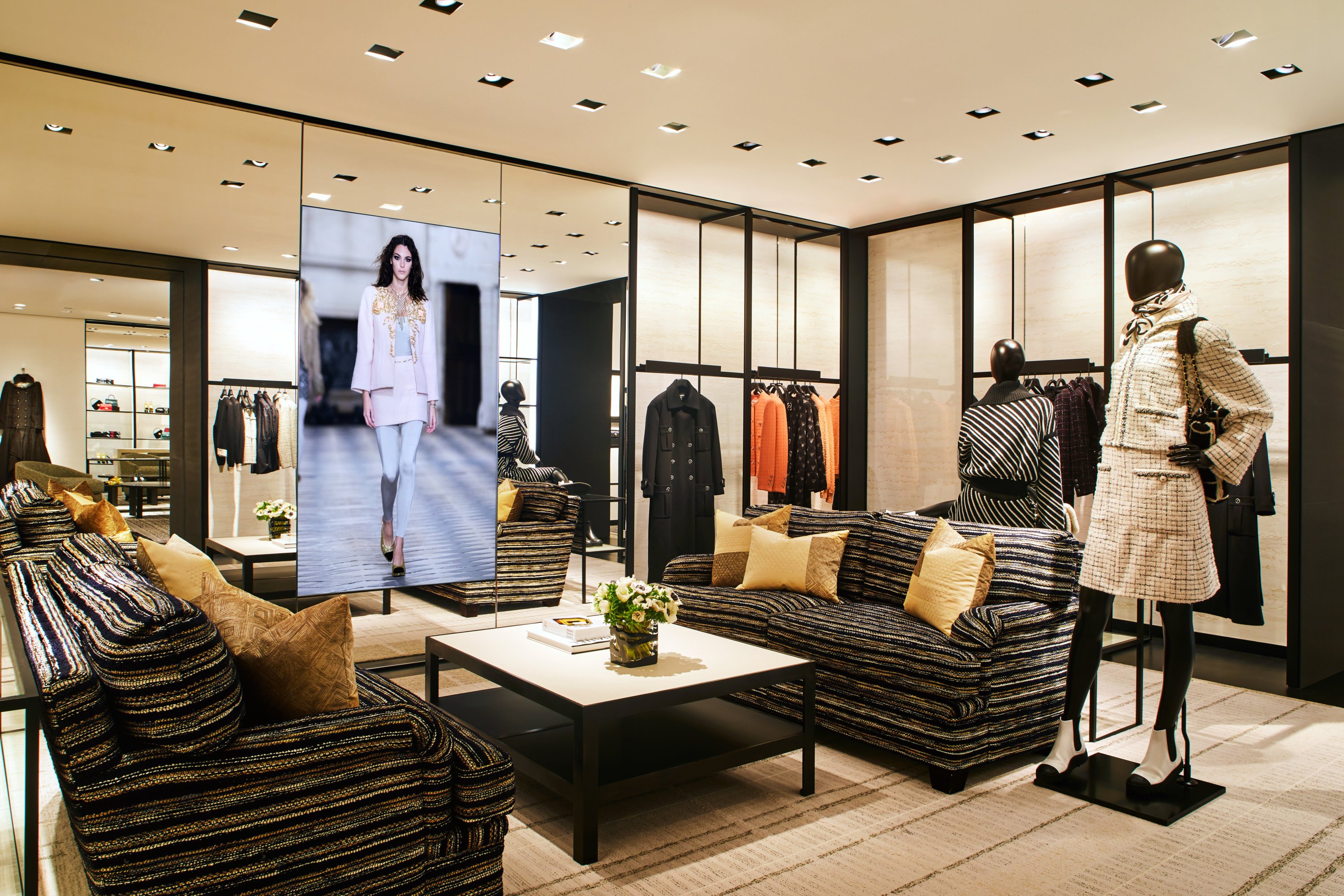 Jumping over the grandeur around a store opening in the middle of a pandemic is no big surprise, however this particular opening plan may simply have been noticeable. It’s “very Chanel”, is something we’ve heard more than once. Officially, Chanel says, the store will be celebrated with events over the next year. Since opening on July 14, there has been exactly one Instagram post about the brand on the CityCenterDC account – and it attracted significantly more attention than any other post that month, including more than 34 times the number of likes as the posts on each page of it.

The lack of festive optics has apparently done nothing to hinder the store’s success: Instead, we hear that the 8,000-square-foot store below the Conrad Hotel is doing very well. In fact, customers walked into the store the moment the doors opened on a rainy morning last week, and we have heard that at various times there has been a line outside the store to enter — and no doubt the designer-clad subset of Washingtonian shoppers who once flocked to New York City to shop such stores have secured private deals. 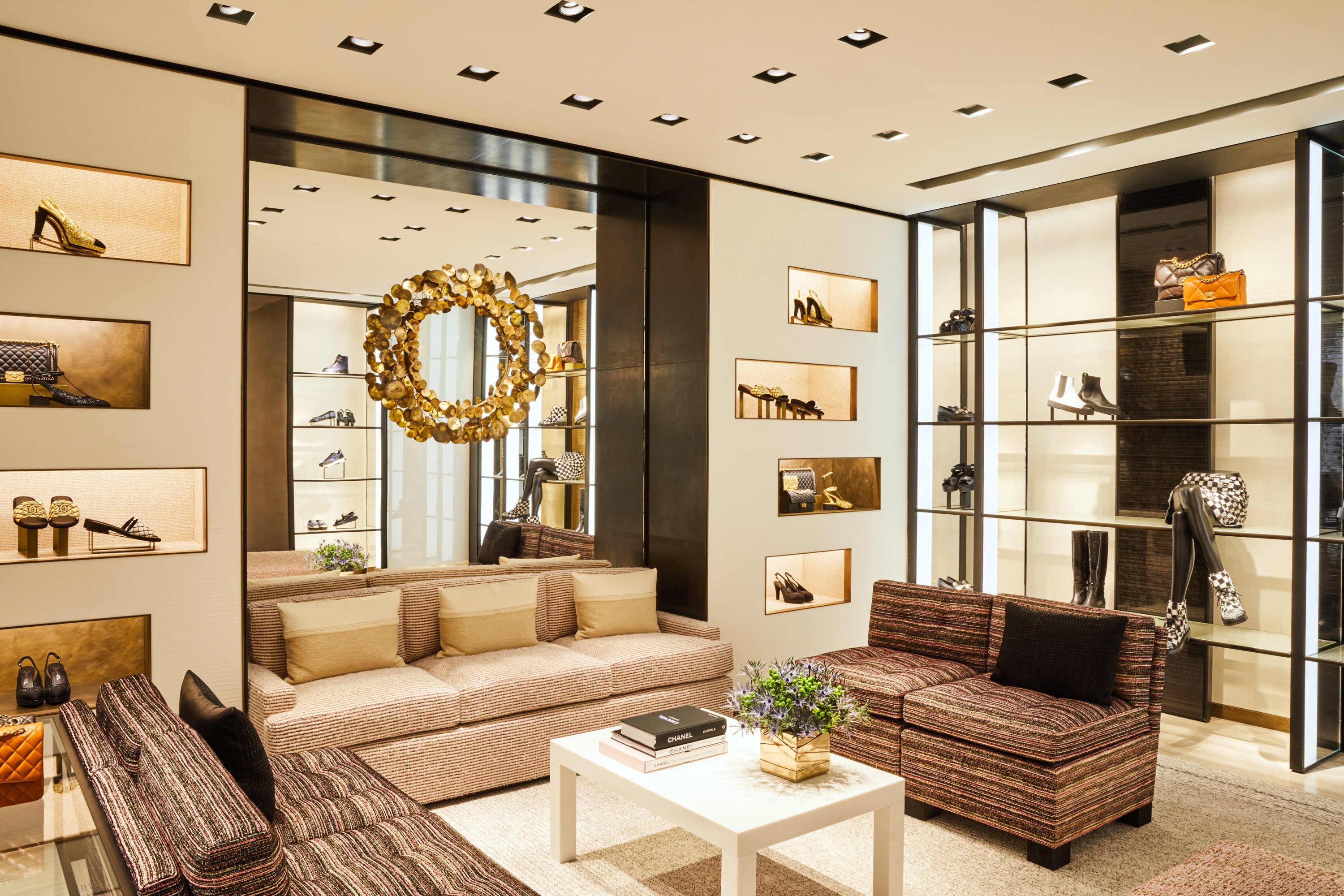 It is one of only 23 Chanel fashion stores in the United States (there are additional Chanel glasses, fine jewelry, and beauty and fragrance stores, including one of the latter in Tysons). And while the CityCenterDC luxury mall itself is both a tourist destination and a virtual case study in demand for local-to-DC luxury retail, a line to enter a quietly opened Chanel may be the most compelling anecdote yet. 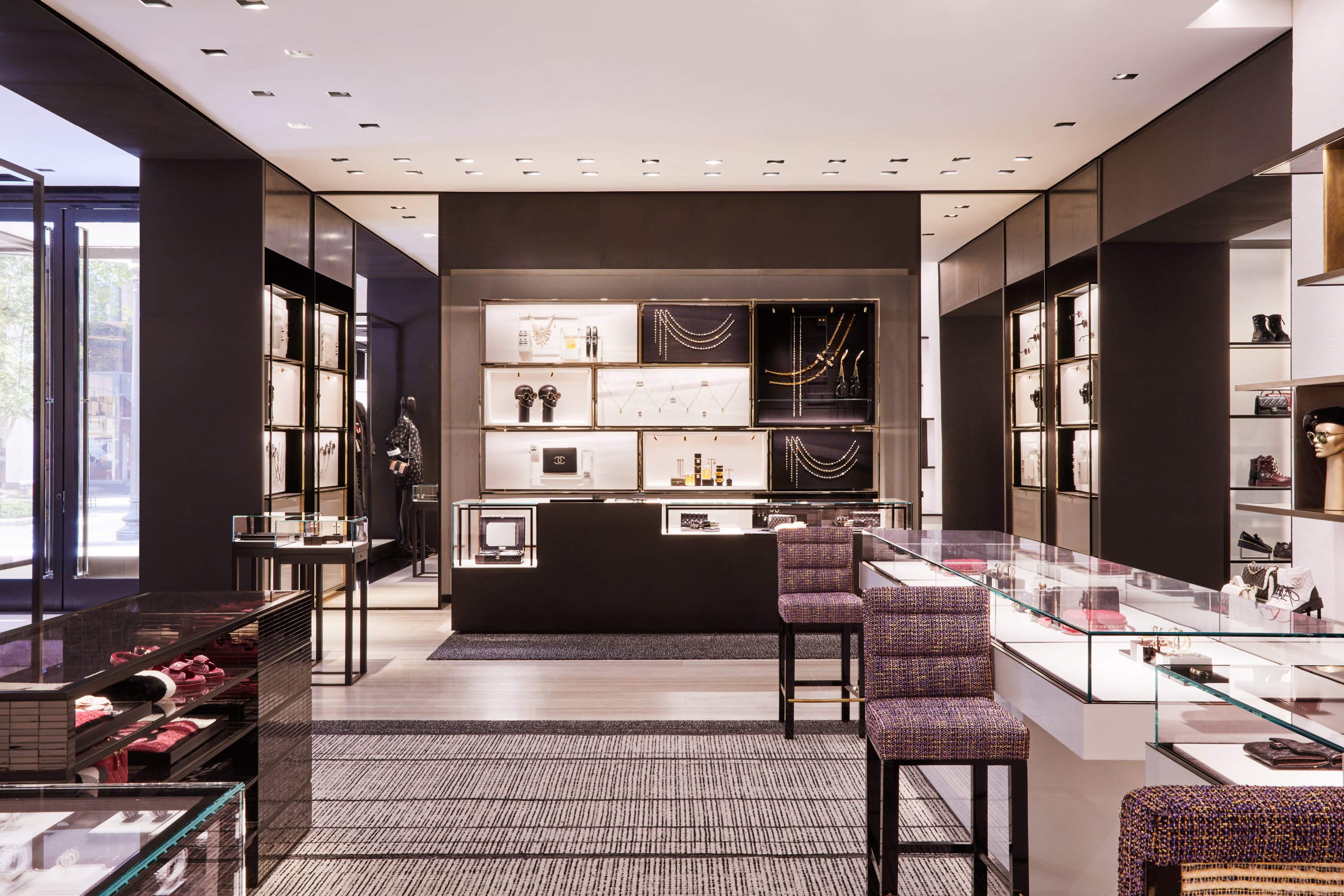