Toronto gets its first ever apartment building for cars only

Toronto is filled with apartment buildings of all shapes and sizes, but it’s getting something completely new: its first apartment ever for cars only.

An existing 180-square-foot three-story industrial building in Etobicoke will be completely reconfigured for car storage. Located at 20 Towns Road, near the foot of the Gardiner Expressway and Highway 427, the new ToyBx project is set to have 234 units, including 39 penthouse units.

“Why store your valuables in a rental unit when you can buy your own specialized car apartment that will increase in value?” promotional material for the project reads.

The apartment units themselves start at 565 sq ft, which means the cars could have a home larger than many Toronto residents. The penthouse units will be spread over a new 43,000-square-foot addition on the fourth floor, averaging over 1,100 square feet per square foot.

Each unit has 20-foot ceilings and fits a minimum of four cars using car stackers. The units can be customized to the owner’s taste by adding custom cabinets, floor finishes, lighting, dehumidification and car chargers. 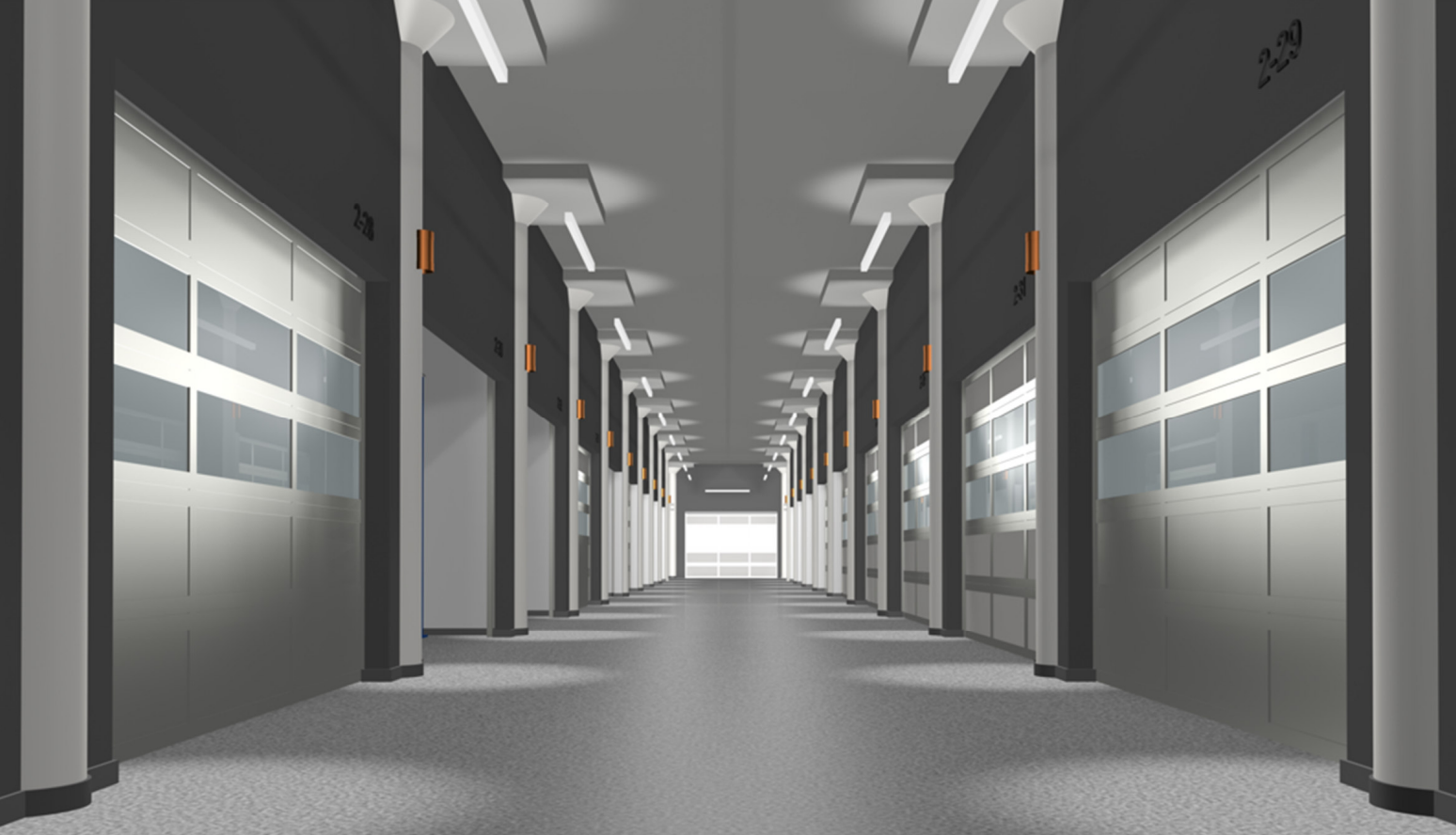 The building itself, which will be climate-controlled, will have three lifts – two for cars and one for passengers. There will also be access 24/7 and a high-tech, app-based access system.

A price list for the devices has not yet been released, but a sales launch is expected later this year, following a preview only for invitees in late fall.