Use of deep brain stimulation to treat Parkinson’s disease

In this interview, News-Medical spoke with Dr. Aryn Gittis on her recent research into Parkinson’s disease and how deep brain stimulation could be used to help treat this disease.

Can you introduce yourself, tell us about your background in neurological diseases, and what inspired your latest research?

My name is Aryn Gittis. I started studying Parkinson’s disease as a postdoc in 2008, and that has been the central focus of my laboratory since I started at Carnegie Mellon University in 2012.

Parkinson’s disease is a complex disorder. It stems from the degeneration of dopamine neurons, which then alter how brain cells function throughout the brain. This makes it difficult to figure out how to intervene in a way that restores movement without causing side effects. Because patients often do not develop the motor symptoms used for diagnosis until almost 70% of their dopamine has been lost, treatment begins late in the disease process, after a number of brain systems have already been affected.

As a result, there is not a single treatment that can reverse all PD symptoms. Even treatments like levodopa, which try to restore dopamine levels, cause side effects over time because the brain is constantly adapting to changes in its chemical environment. 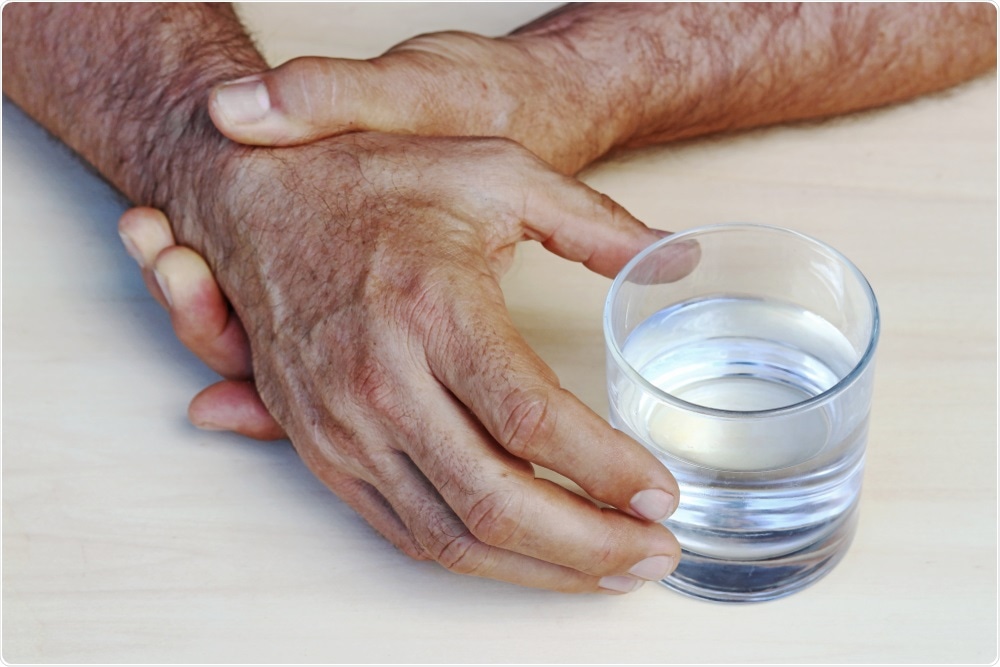 What is deep brain stimulation (DBS), and why do researchers still not fully understand how it works?

Deep brain stimulation is a technique in which an electrode is implanted in the brain and stimulation is used to disrupt abnormal brain rhythms associated with a disease.

What are some of the current limitations of DBS and its application to Parkinson’s?

Currently, in order for patients to be relieved of their symptoms, they need to receive continuous simulation, but your new research may be able to change that. How did you make this possible?

We found a way to deliver stimulation in a way that is much more specific than what has been used in the past. With our approach, 30 minutes of stimulation was enough to restore the movement, and then the stimulator could stand out for hours without the symptoms returning.

Can you describe how you conducted your most recent research into DBS and Parkinson’s disease? What did you discover?

My lab studies how brain cells communicate during movement and why the loss of dopamine, as happens with Parkinson’s disease, disrupts their communication. Through this basic research, we observed how different types of neurons responded to electrical stimulation and found a short window, right after stimulation was turned on, where some neurons accelerated and some slowed down. This was the same pattern of neural activity that had produced long-lasting therapeutic effects in a previous study, but that the research was conducted using a technique called optogenetics, which is not possible to use in humans.

However, if we left the stimulation on for more than a few seconds, all neurons began to accelerate and the specificity was lost. This suggested to us that if we patterned our electrical stimulation correctly – using short stimulation bursts, rather than continuous stimulation as used during conventional DBS, we could use DBS to drive a specific pattern of neural activity that can induce prolonged therapeutic responses . 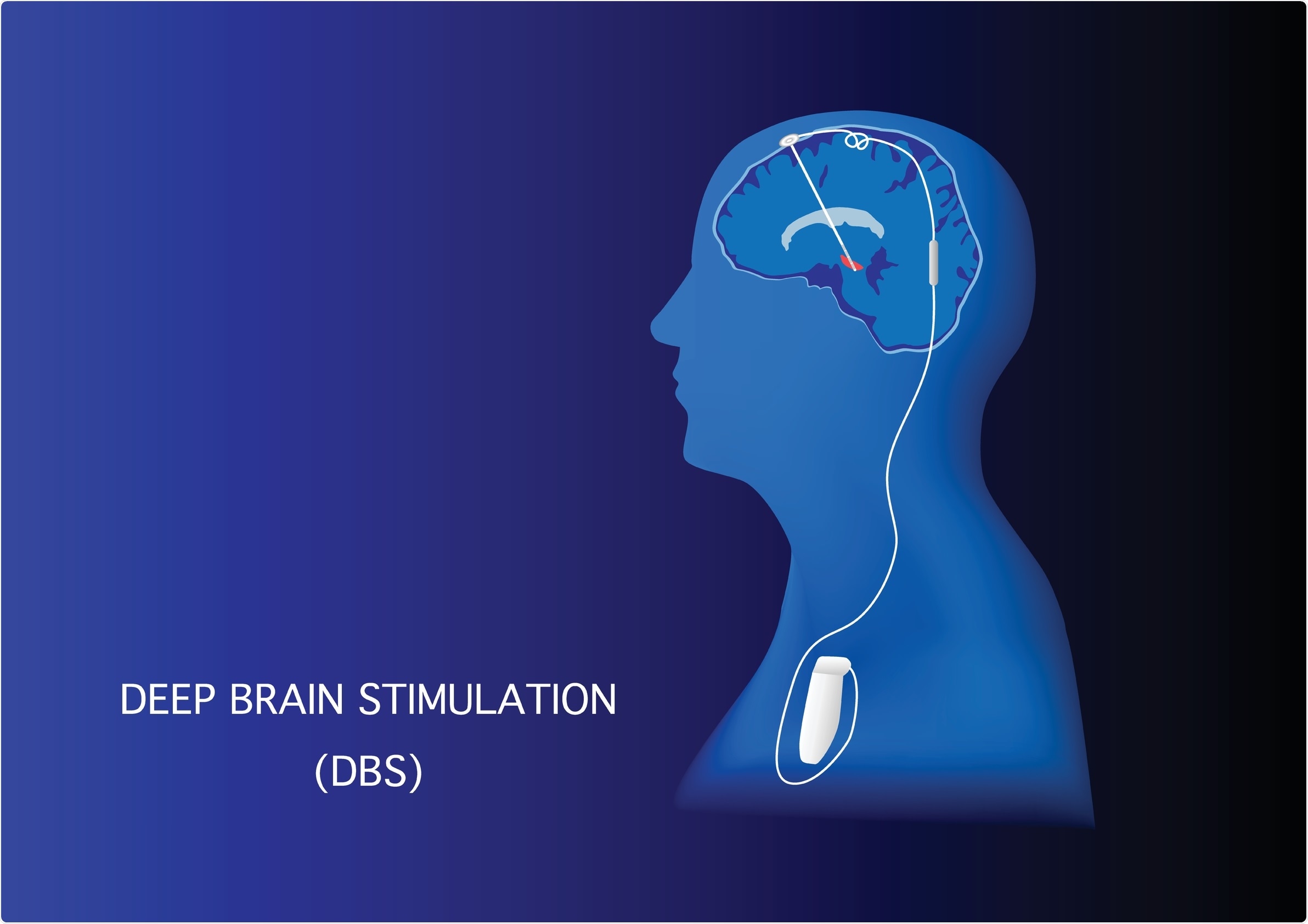 In a world where much scientific and medical attention has been paid to the ongoing COVID-19 pandemic, why is it still just as important to continue to raise awareness and research into the causes and treatment options for Parkinson’s?

Parkinson’s disease is the second most common neurological disorder after Alzheimer’s disease, affecting nearly 1 million people in the United States As the U.S. population ages, this number is expected to increase. The rapid development of vaccines against COVD-19 was made possible through decades of basic research, which was then translated at unprecedented speeds by partnerships across academic laboratories, industry and government.

Instead of diverting attention away from the study of other diseases, the world’s response to COVID should serve as inspiration for what can be achieved when we go all-in on treating a disease. COVID-19 is likely to remain in circulation in the coming years, but its threat to public health will diminish.

Conversely, the public health burden of neurological and neuropsychiatric diseases continues to grow. But the basic research is there, and if we focus on translating this treatment from the research laboratory to the clinic, I think we will see major breakthroughs in how we treat these diseases over the next 10 years.

How will your research significantly advance research into Parkinson’s disease?

We have found a stimulation pattern that can already be programmed using existing devices that can reduce stimulation time and provide long-lasting therapeutic effects. We do not yet fully understand why the effects of burst stimulation are so long-lasting, but an exciting possibility is that it treats underlying circulatory dysfunction rather than just masking symptoms. That’s the research we’re doing now.

We want to study the short-term and long-term effects of burst DBS throughout the motor system. Our hope is that we can use this stimulation to retrain the motor system to function despite the continued absence of dopamine.

Aryn Gittis, Ph.D., is an associate professor at the Department of Biological Sciences and the Department of Neuroscience at CMU. She received her bachelor’s degree from Brandeis University in 2001 and was a Fulbright Fellow in France from 2001-2002. She received her Ph.D. from UCSD in 2008, where she studied with Sascha du Lac, and then completed a postdoc scholarship in Anatol Kreitzer’s laboratory at the Gladstone Institute / UCSF in 2012. For her postdoc work, she was awarded a K99 from NINDS and in 2012 was a finalist for Eppendorf & Science Prize for Neurobiology. 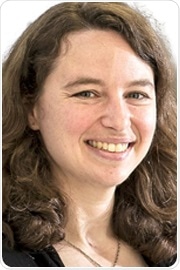 She joined CMU in 2012, where her laboratory uses electrophysiology, optogenetics, and computational approaches to study the progression of neural circulatory dysfunction in mouse models of Parkinson’s disease, with the goal of developing strategies to guide therapeutic plasticity that can repair circulatory dysfunction and restore movement. .

She has received several awards for this work, including a NARSAD Young Investigator Grant in 2013, the Janett Rosenberg Trubatch Career Development Award from the Society for Neuroscience in 2018 and was a finalist for the Science and PINS Prize for Neuromodulation in 2018.

Less than 20% of adults with arthritis attend self-management courses