November will be dominated by meteor showers, but the last astronomical event of the month will eventually become the center of attention.

Throughout November, a trio of meteor showers will light up the night sky, but the biggest meteorological event of the month will take place later and may be worth getting up in the middle of the night to witness.

A few meteor showers occurred in October, but skywatchers had a hard time seeing them. During the Draconids, clouds covered the sky in most of North America, and the full Hunter Moon made it impossible to see the Orionids.

The meteor showers in November will provide greater chances of seeing a shooting star or perhaps an extremely luminous fireball. 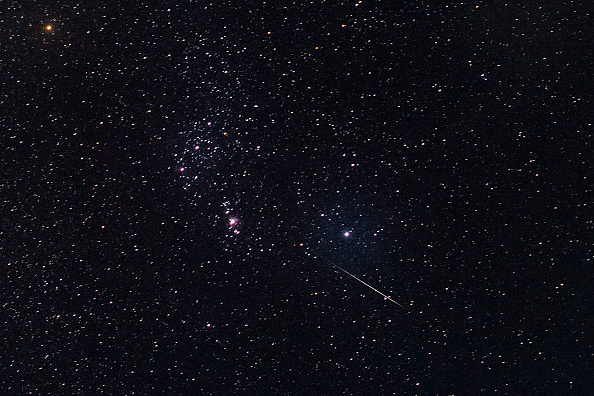 When: In early November.

November’s first two meteor showers are not unusually bright, but on a clear night in the first half of the month they may be worth a look.

During the first week of November, the southern Taurid meteor shower will peak, and a week later, the northern Taurid will peak.

Both showers have elongated peaks rather than a single night peak, and they only produce about five meteors every hour. Both showers, on the other hand, are known for their amazing fireballs.

Some meteors may occur after sunset, as they do with many meteor showers, but the optimal time to see the Taurids will be after midnight, local time. Meteors and fireballs will streak everywhere in the sky, so spectators do not have to stare in a particular direction.

Also read: 66-year-old woman awakened by meteorite crashing through the roof of her bed

The Leonid meteor shower, which will peak the night of Wednesday, November 17 until the early hours of Thursday. November 18, is perhaps the most active of the month.

According to the American Meteor Society, Leonids are famous for causing asteroid storms in 1833, 1866, 1966, 1999 and 2001. Hourly rates ranged from 1,000 to 100,000 meteors per hour during these eruptions, resulting in some of the most recent amazing eruption history.

Unfortunately, such an eruption is unlikely this year, with only 10 to 15 meteors per hour. 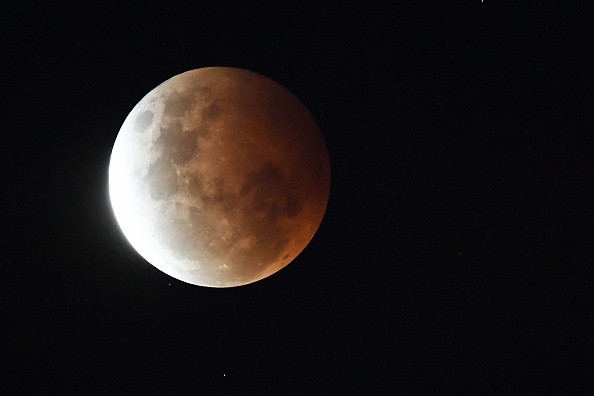 A magnificent lunar eclipse will take place in the sky over North America in the third week of November, making it one of the largest astronomical events of 2021.

It will be the first time since January 20, 2019 that a partial or complete lunar eclipse will be visible throughout North America. Since 2019, several penumbral lunar eclipses have been visible across the continent, but penumbral eclipses are often dull and difficult to observe.

Because the eclipse will take place in the middle of the night, viewers need good weather and perhaps a strong cup of coffee to watch it unfold.

Related article: 2021 Orionid Meteor Shows Approaching Highlight: Here’s When and How to Watch This Heavenly Show

© 2021 NatureWorldNews.com All rights reserved. Do not reproduce without permission.