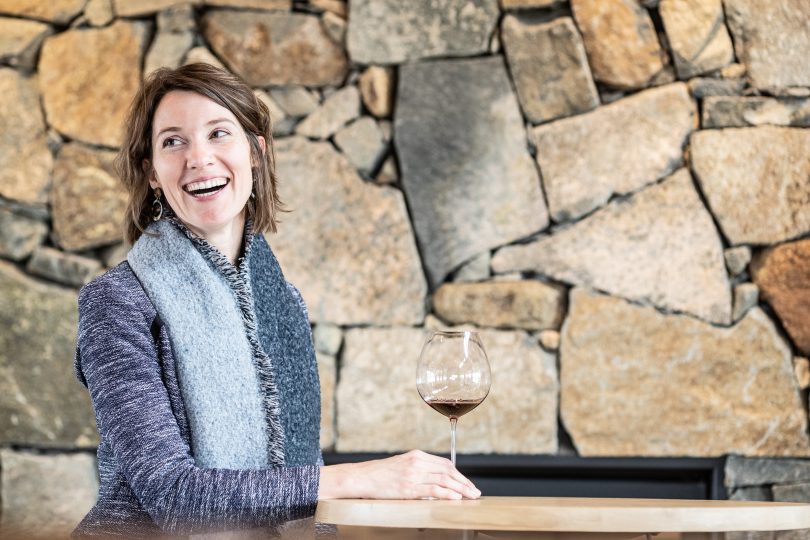 Canberra’s wine industry is technically well over a hundred years old, there are records of hobby farmers in the Canberra area who have been making wine from their own grapes since the 19th century, but it was the planting of commercial vines in 1971 that marked the beginning of Canberra’s journey to becoming an established wine region.

Canberra’s wine industry turns 50 this year, which is considered very young in the global wine world, and we can thank Helm and Clonkilla wineries for taking the first giant steps.

But despite our relative youth, the region already has a wealth of knowledge and produces world-class wines. Local wine expert Emma Shaw set out to discover what makes this region so special, producing a mini-documentary – Old country, inspired wines – to celebrate the anniversary.

Emma Shaw is a big fan of Canberra wines. Her daily job is at Collector Wines, and she also runs a company called Pique-Nique, which runs wine tastings and courses. When she talked to people at these events, Emma found that although many had some knowledge of Canberra wines, they often did not understand what made them so special.

“I realized that when people start to know a little more about the wine, that it’s the glass in front of them and the wine region, then they can appreciate it a lot more,” she says. Region Media.

Her daily work at Collector Wines also gives Emma a unique insight into the unseen side of the winemaking industry:

“Because I work in the local industry and have contact with various wineries in this region, I can see that there is so much experience and expertise among the winegrowers and the community here,” she says.

A grant from Visit Canberra enabled Emma to team up with local visual artist and videographer Sammy Hawker to make a documentary that would tell these stories and teach people a little more about the region’s wines. 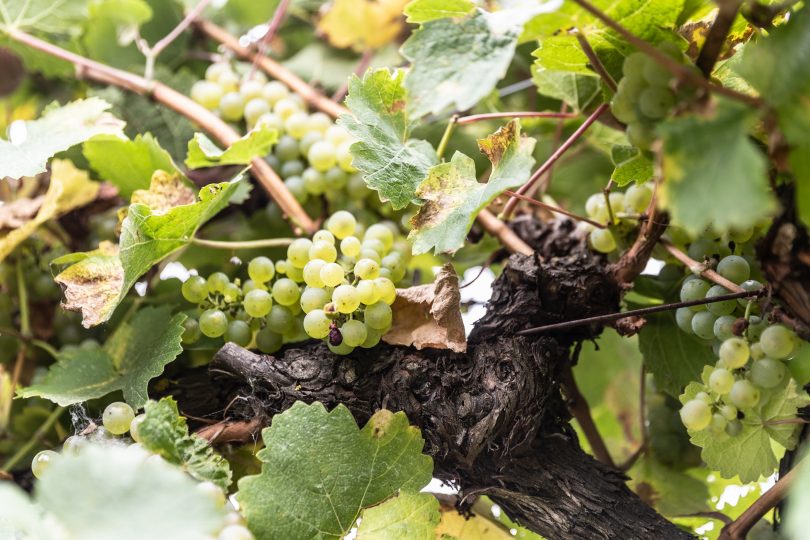 The documentary shows six winemakers from the Canberra region and focuses on Riesling and Shiraz. Emma explained that she chose these two wines because they are the most well-known, both in terms of being recognizable to consumers and also to the wine producers, who have an in-depth knowledge of how these two varieties express themselves in this region and how they respond to Canberras’ terroir, a French concept of winemaking that encompasses the environmental conditions – especially soil and climate – that give different wines their unique taste.

The mini-documentary, which lasts about 12 minutes, is beautifully recorded and thoughtfully produced. Emma and Sammy visited wineries throughout the year to catch the seasonal differences.

As Tim Kirk from Clonakilla explains in the documentary: “As winemakers, we want to be the ones who capture the essence of the landscape instead of imposing on the landscape what we think it should say.” 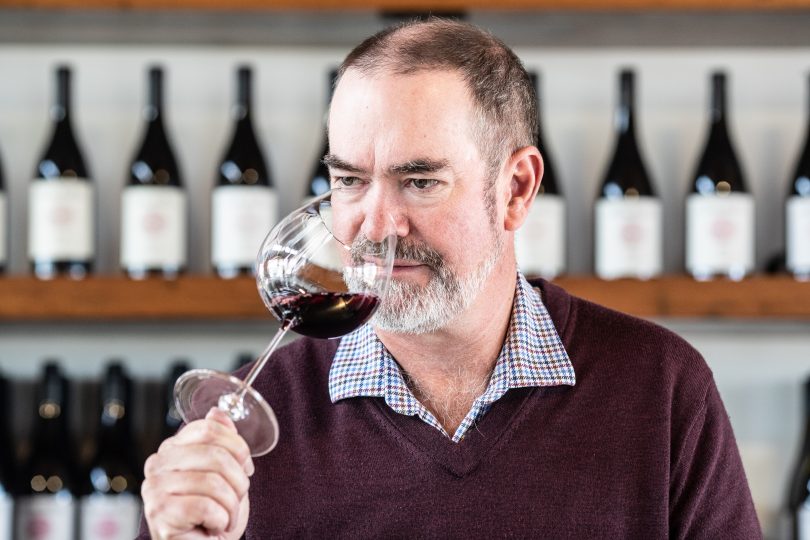 An online launch event with tickets will be held this Friday (November 5), with various tasting packages available for those wishing to “sneak in”. The screening will be followed by a Q&A with the six wineries featured in the documentary for those who want to dive a little deeper into what they have learned. Emma hopes people will get a new appreciation for the wines when they watch the documentary,

Emma has also teamed up with Tukka By The Bush, a native-owned, Canberra-based company that has developed a spice blend specifically for the event. The spice blend is included in the tasting packages with a recipe suggestion so people can make a dinner for the wines.

“It’s a blend of spices that are truly fruit – based, which will hopefully bring out the fruit sweetness and red fruit notes from Canberra shiraz,” says Emma.

“There are mountain peppers in there that will give you a pricey kick on your luggage, just like a good shiraz in the Canberra district should do.” 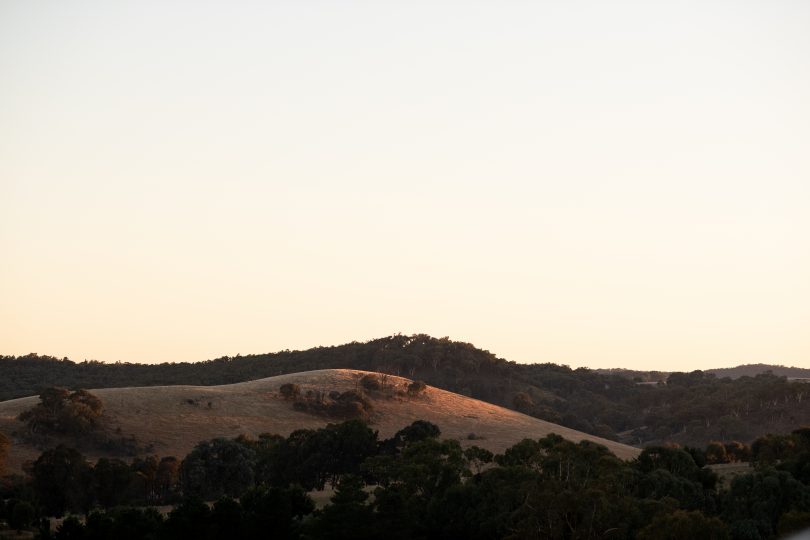 The landscapes of Canberra’s winery region play a key role in the documentary. Photo: Sammy Hawker.

Emma plans to elaborate on what she has learned through the documentary process to write a series of articles on wines and winemakers in the Canberra region. The documentary will eventually be made available online.

Looking at Old country, inspired wines will make you think a little differently about our 50 year old wine region, and maybe it can inspire you to choose a bottle of local Riesling or Shiraz the next time you buy wine.

The online viewing will be held at 5.30pm on Friday 5 November followed by a Q&A session. Tickets for this event and more information about the documentary can be found here.