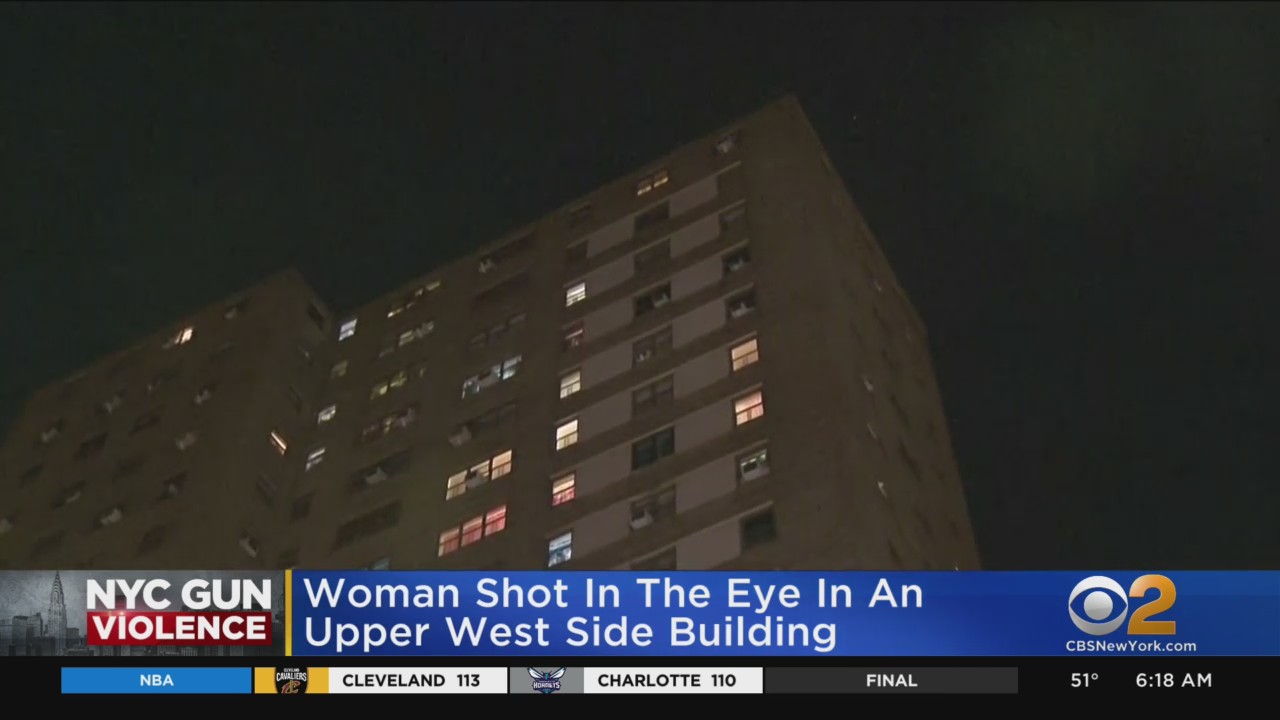 Woman shot through peepholePolice said the 37-year-old victim was shot Monday inside a building on the Upper West Side. 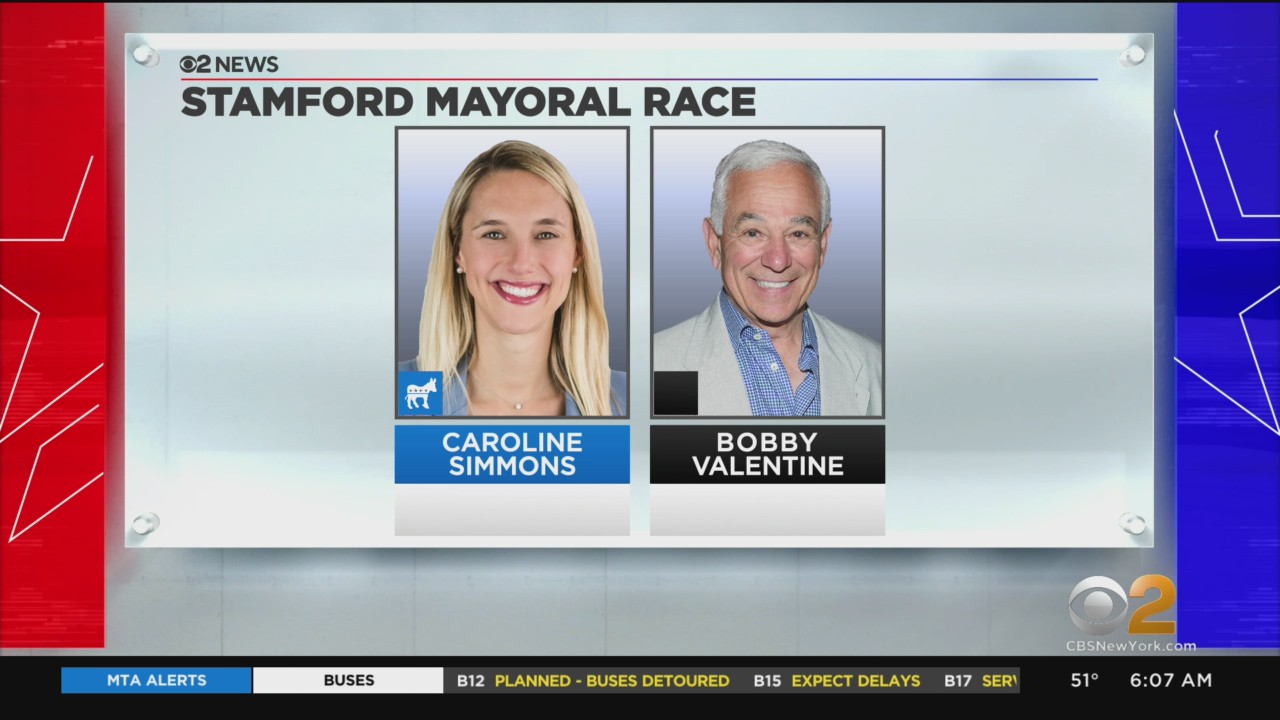 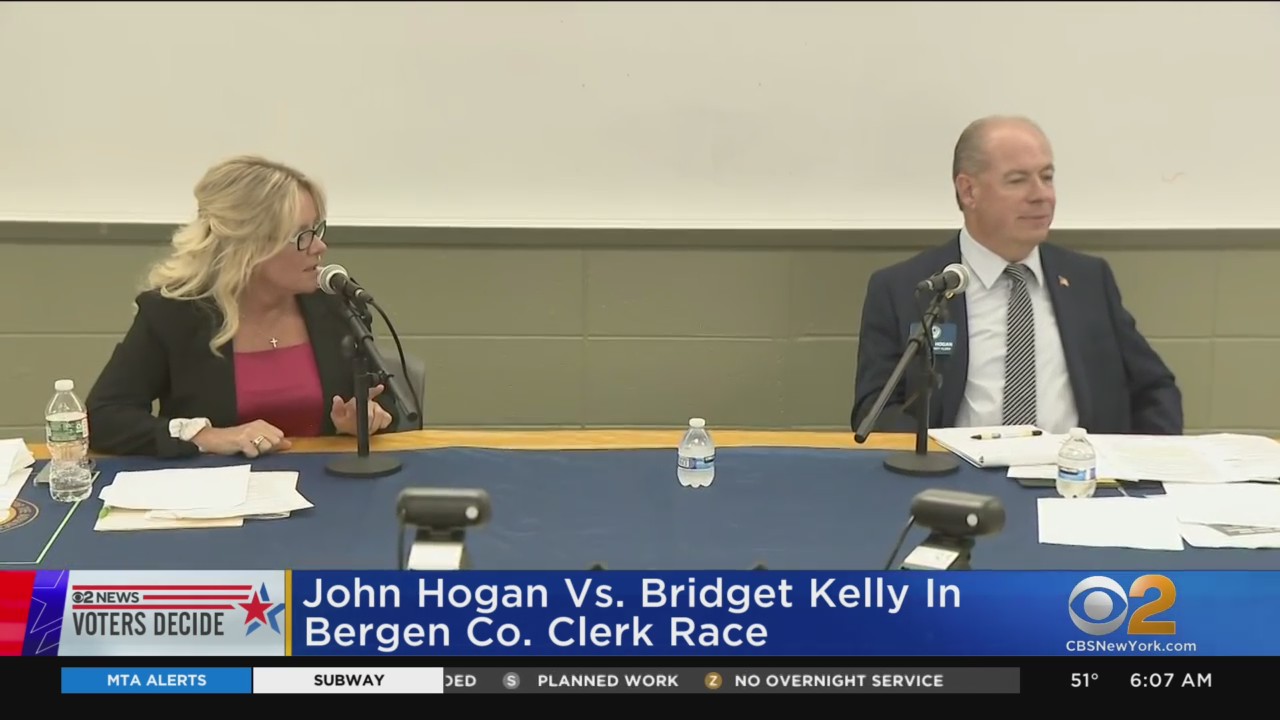 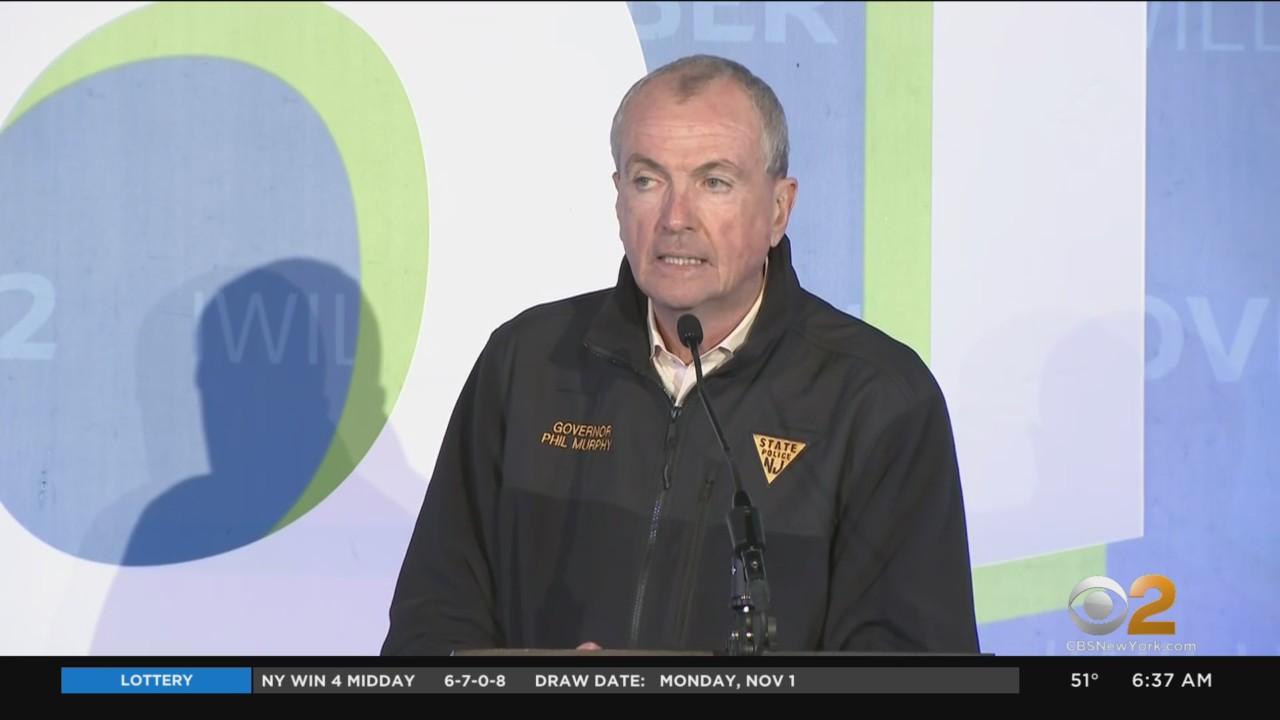 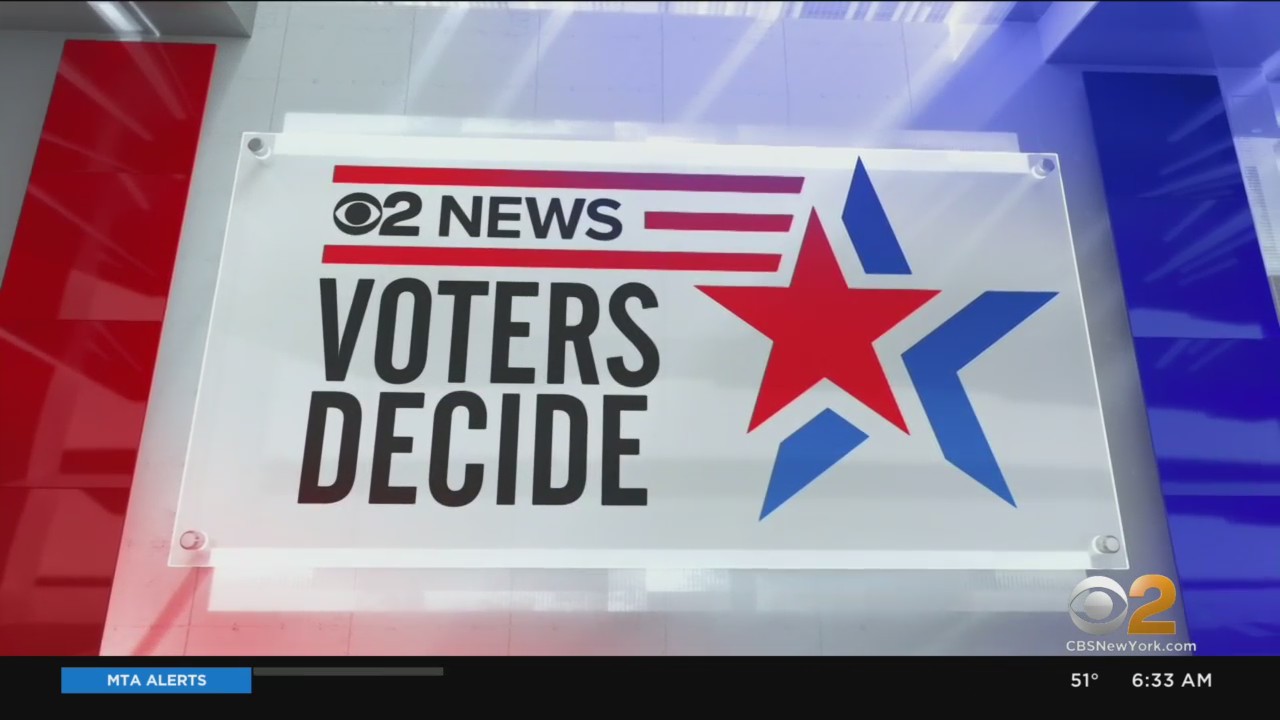 Voters decide: NYC Mayoral RaceNew York City voters will choose a next mayor to choose between Democrat Eric Adams or Republican Curtis Sliwa. CBS2’s John Dias has the latest on the race. 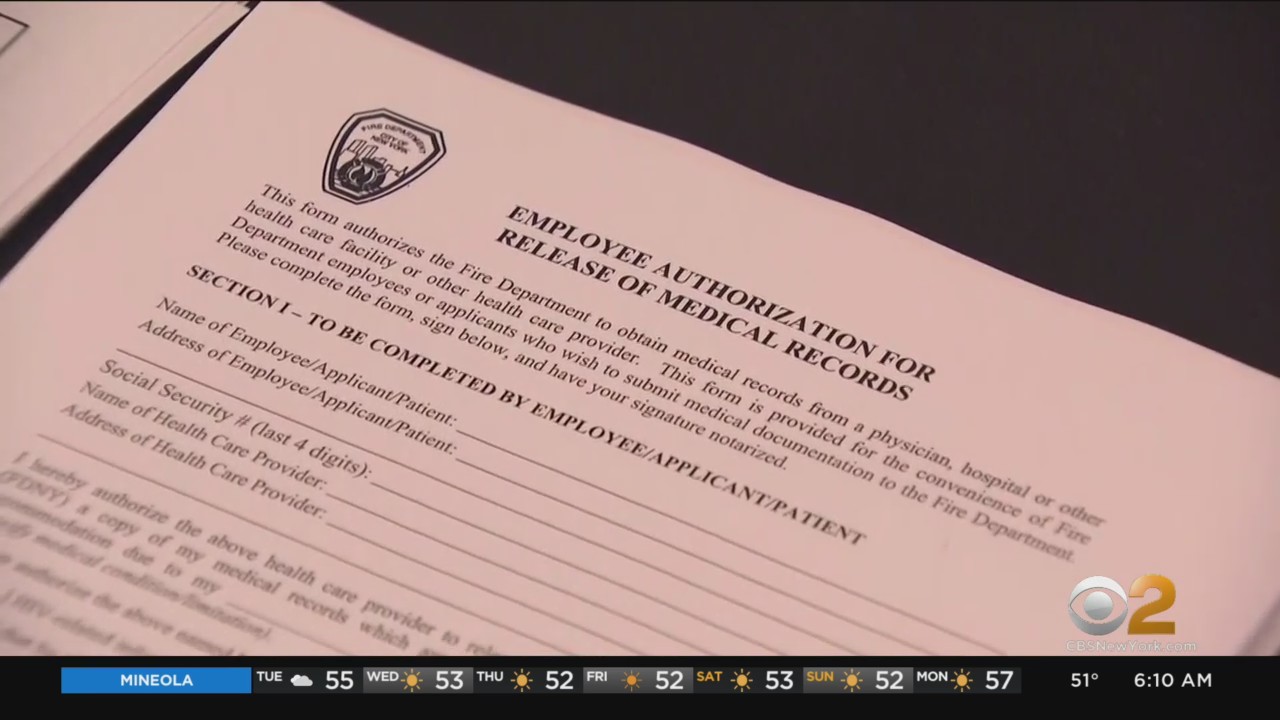 NYC strikes down on fake medical calls over vaccine mandateAuthorities say a few thousand FDNY members are urging to keep their payslips without being vaccinated. CBS2’s Natalie Duddridge has the latest. 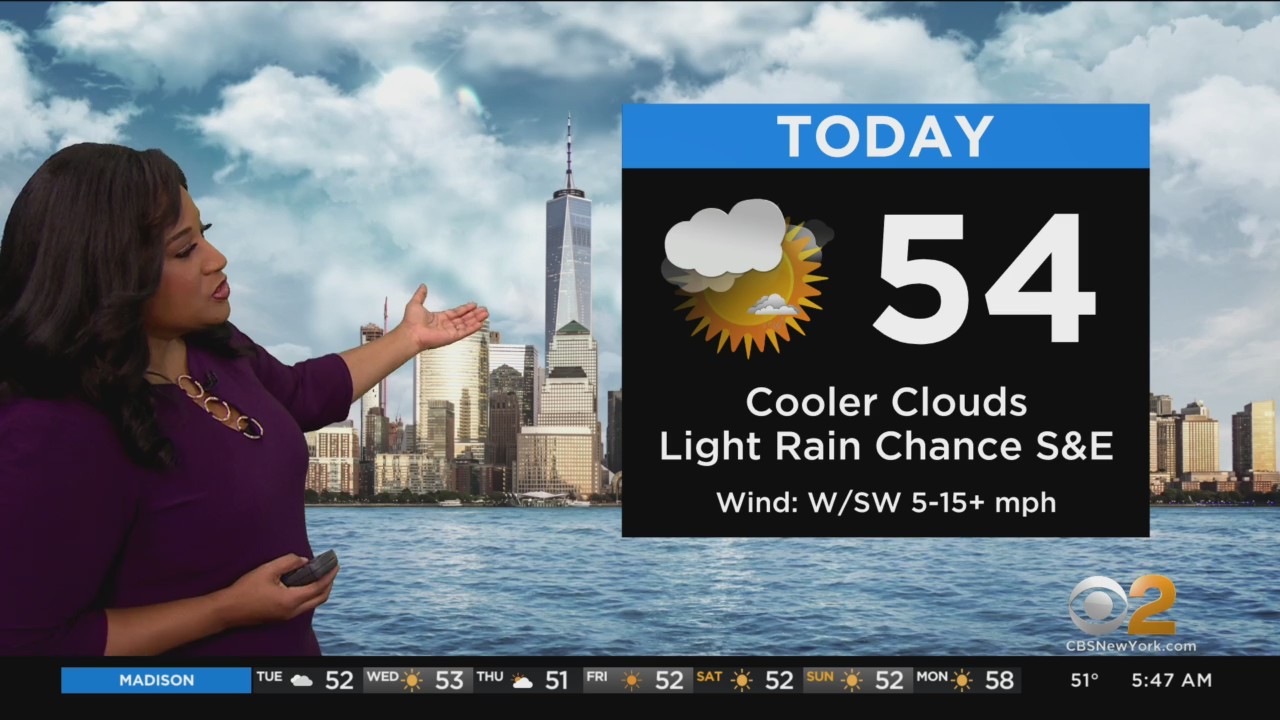 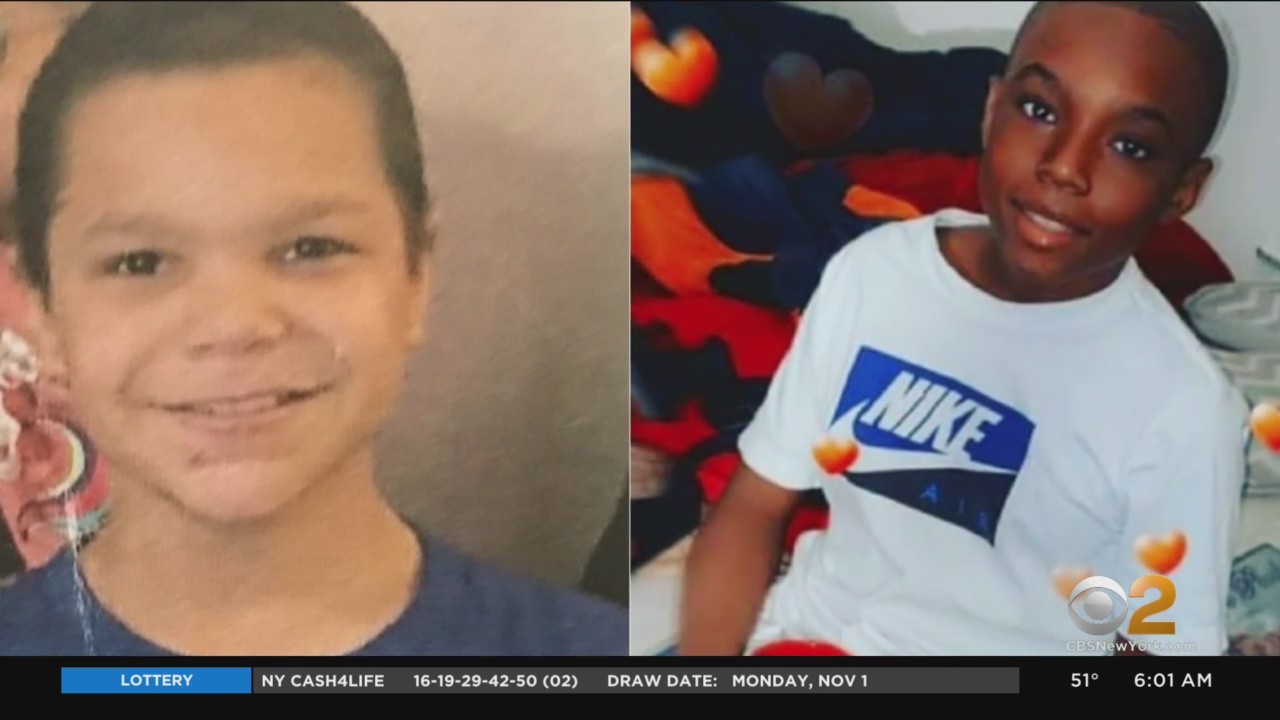 Boys missing from Brooklyn ParkPolice are looking for two 11-year-old boys who were last seen Monday in Fort Greene Park. 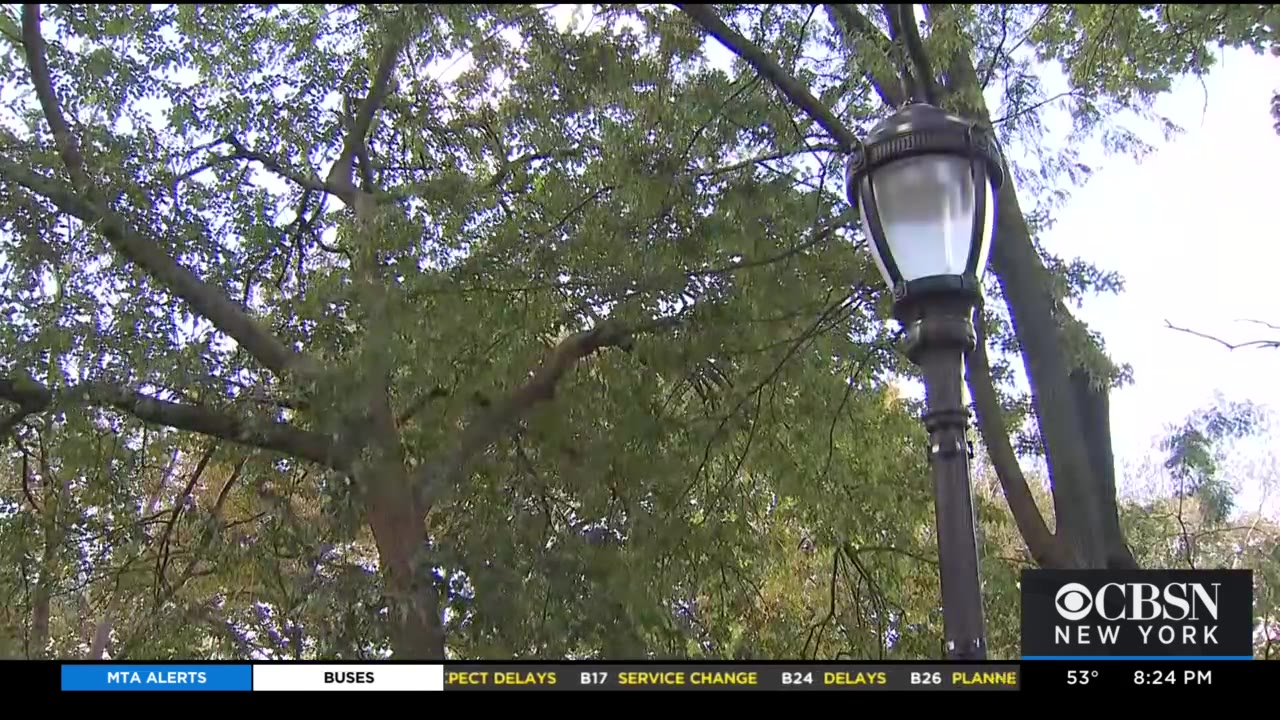 Experts say climate change is making a dent in autumn foliageCBS2’s Vanessa Murdock has the story. 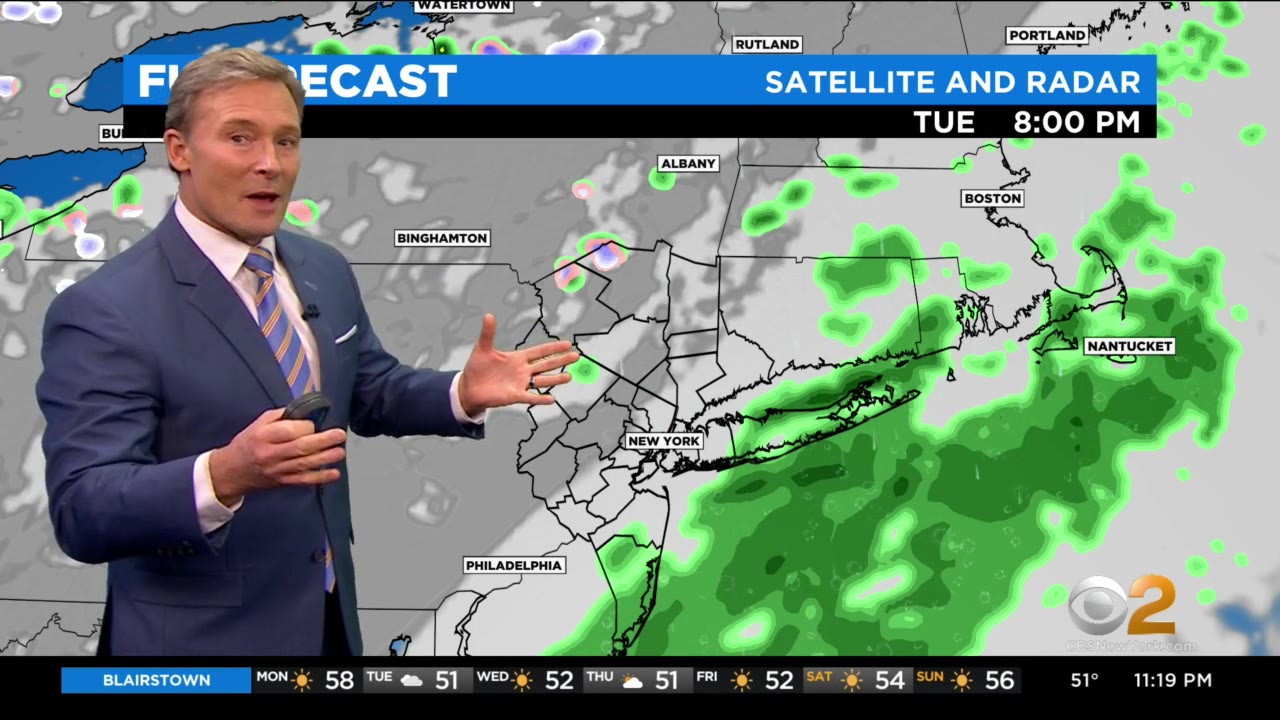 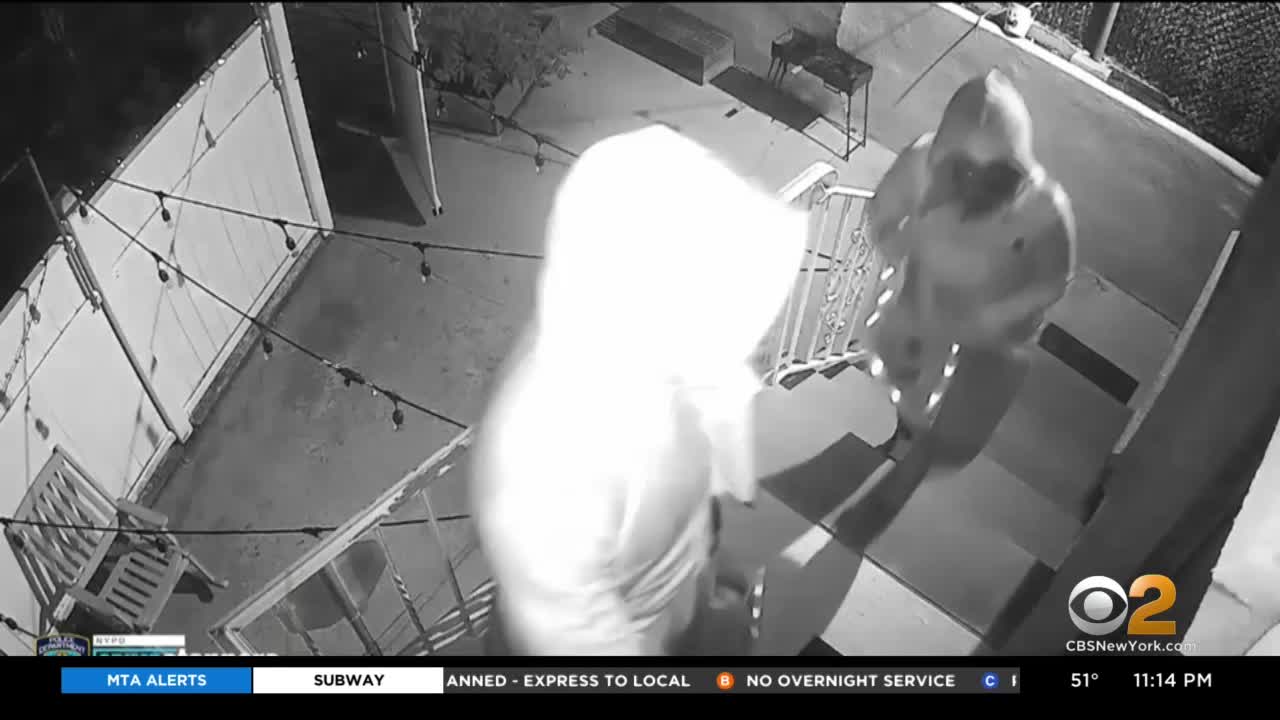 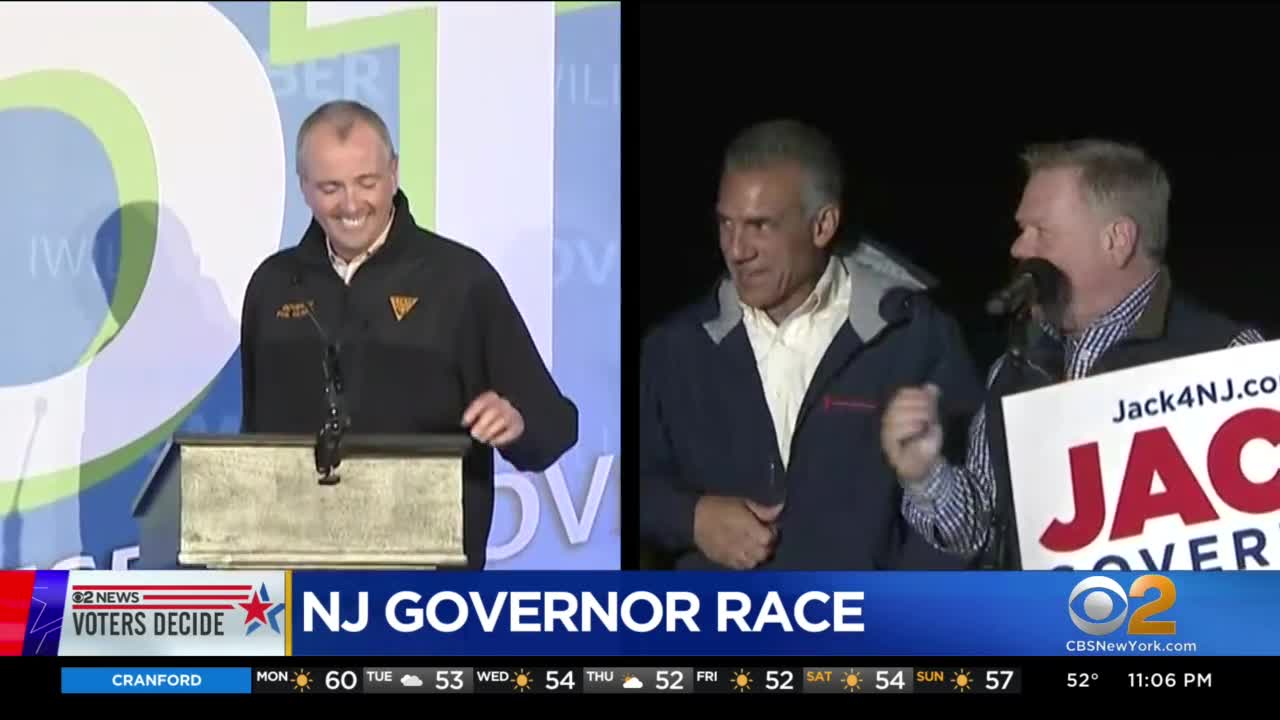 The race for the New Jersey governor is heating up the night before the electionCBS2’s Jessica Layton has more on the final push from Gov. Phil Murphy and Republican challenger Jack Ciattarelli. 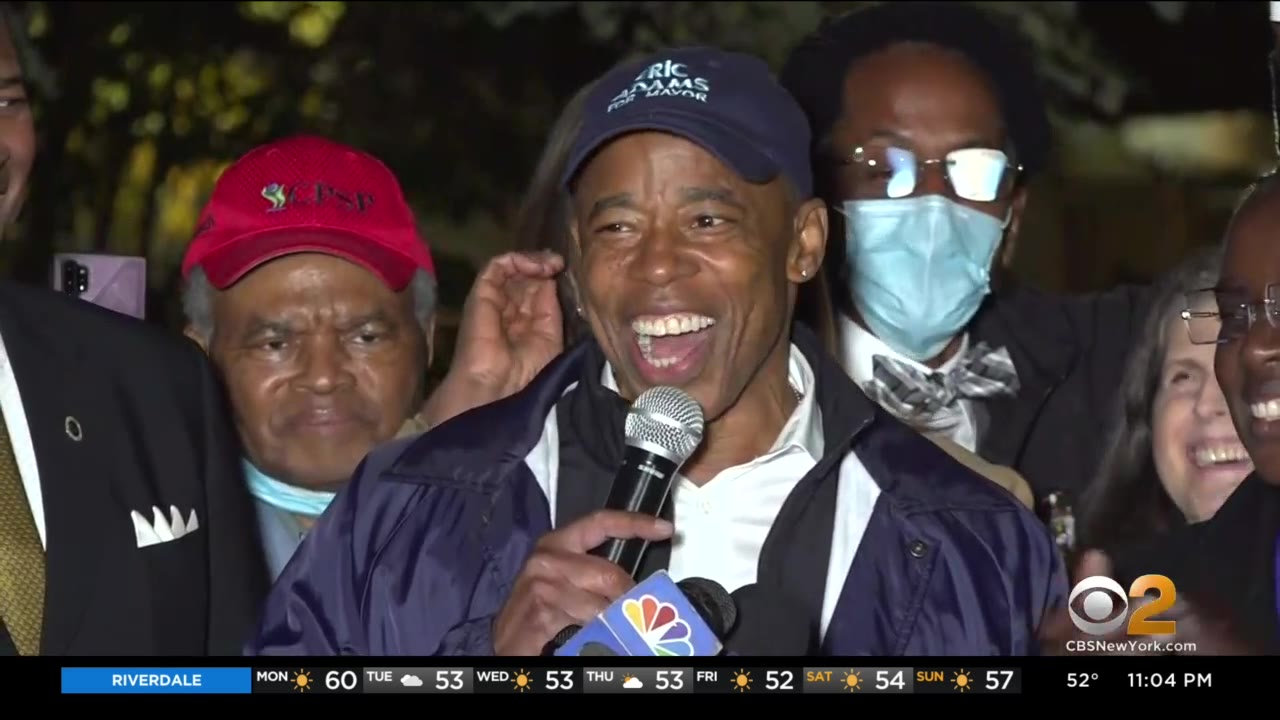 NYC’s mayoral candidates are making the final push to vote ahead of election dayCBS2’s Dick Brennan has the latest from the campaign track. 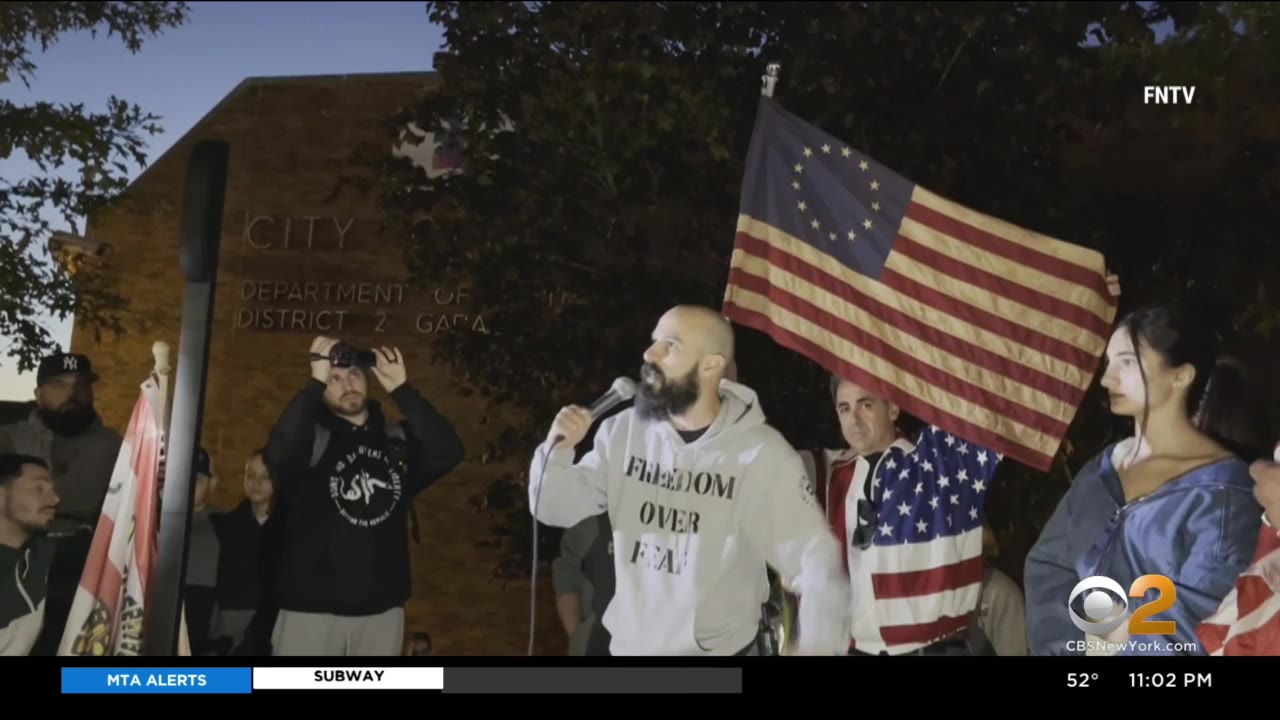 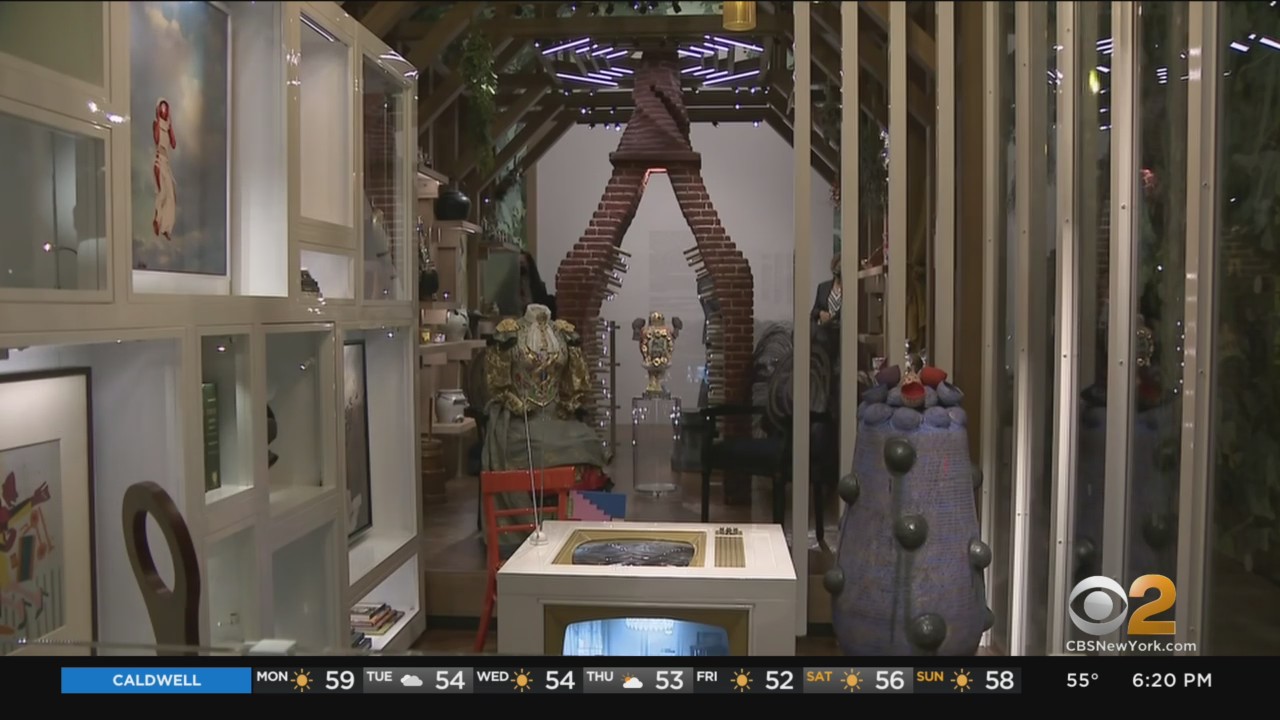 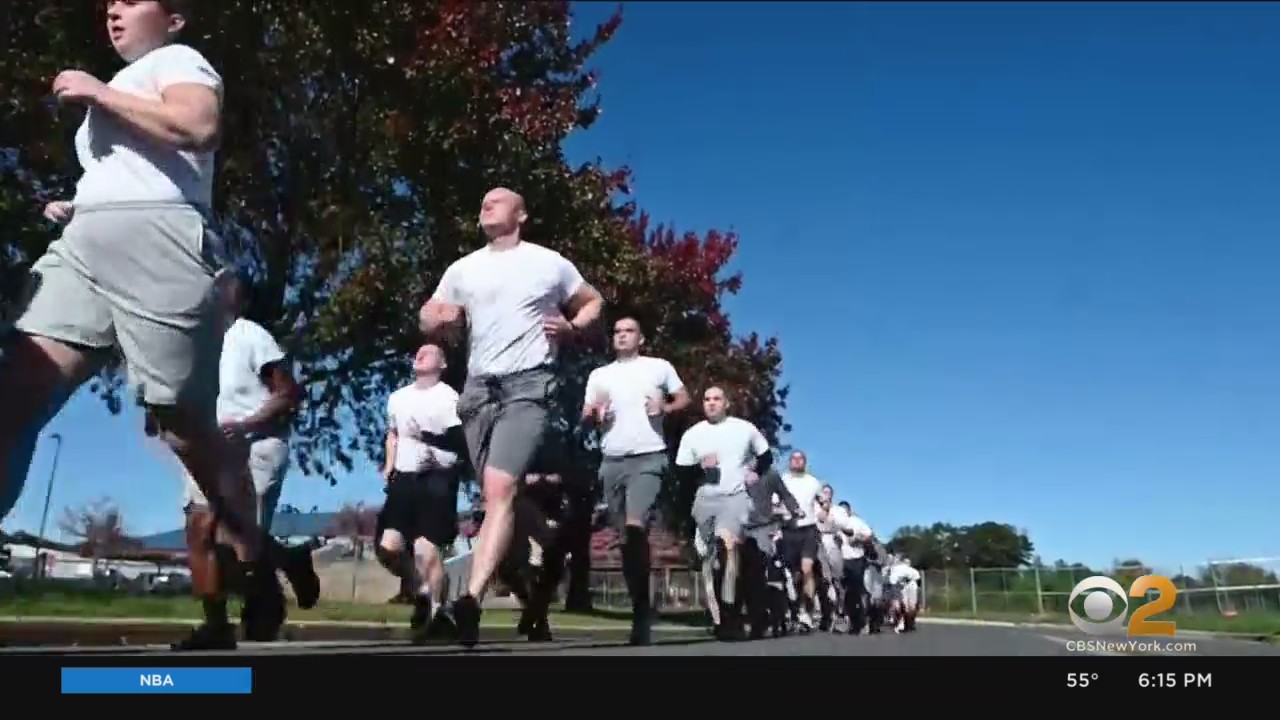 Suffolk County is strengthening its police force amid retirements and growing interest from NYPD membersThere is a lot of pressure to increase the range of law enforcement in Suffolk County. It reports Carolyn Gusoff from CBS2. 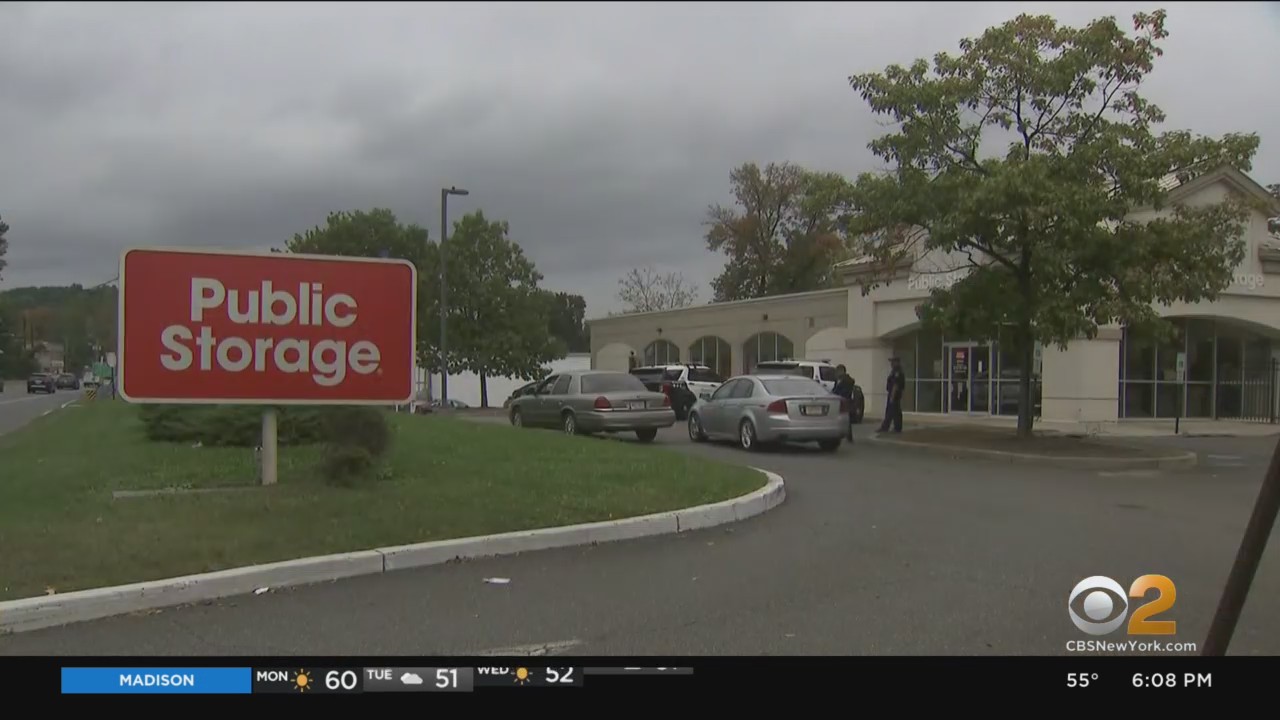 Bill will require warehousing companies to let customers see damaged belongings before throwing them awayHundreds of people have been locked out of their storage units for months after Hurricane Ida. They have struggled to gain access and stop large companies, such as Public Storage, from throwing out their belongings. It reports CBS2’s Meg Baker. 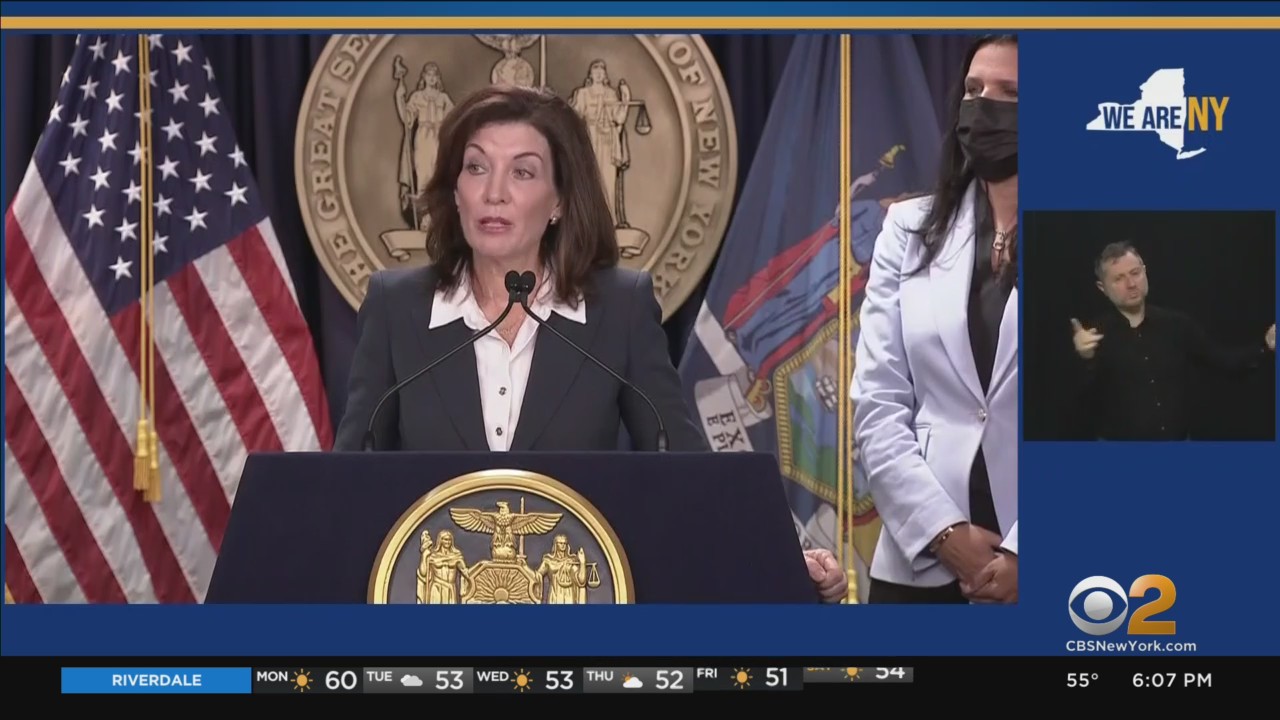 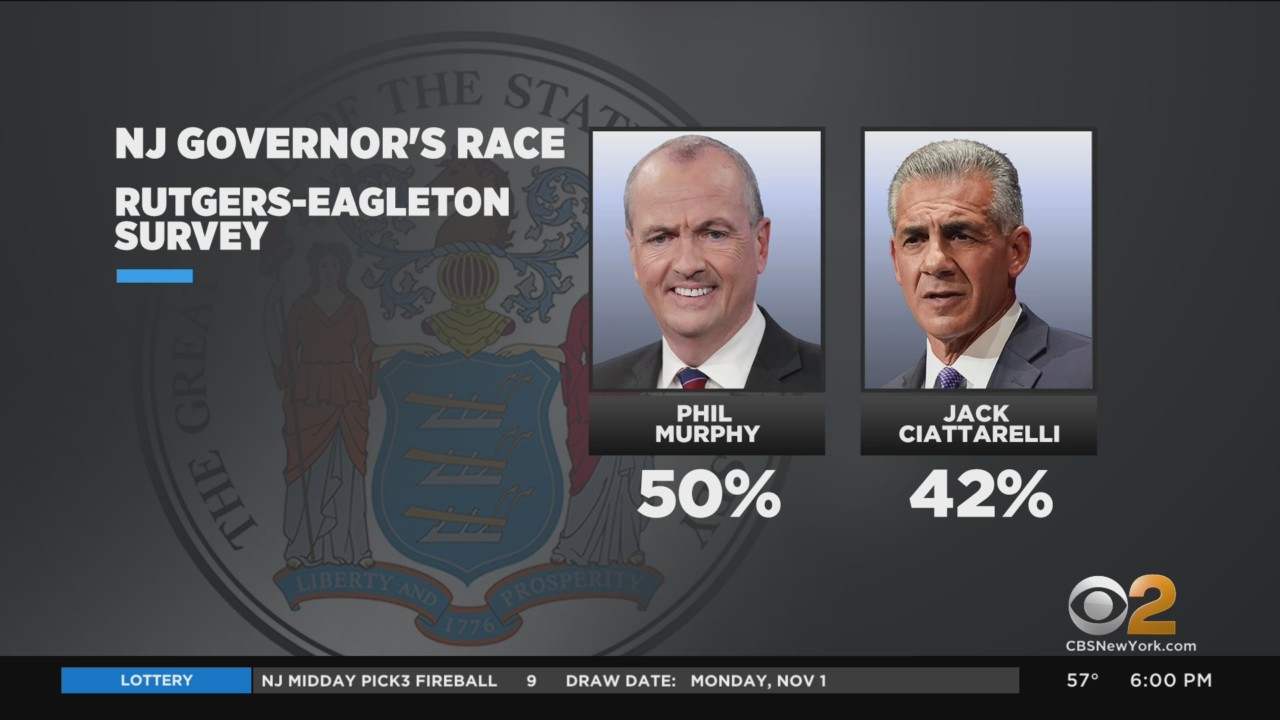 Voters decide: Murphy tries to become the first Democrat to win the second term since 1977Early personal voting in New Jersey ended Sunday and Monday is election night. CBS2’s Alice Gainer has more on how the candidates for governor spent the day. 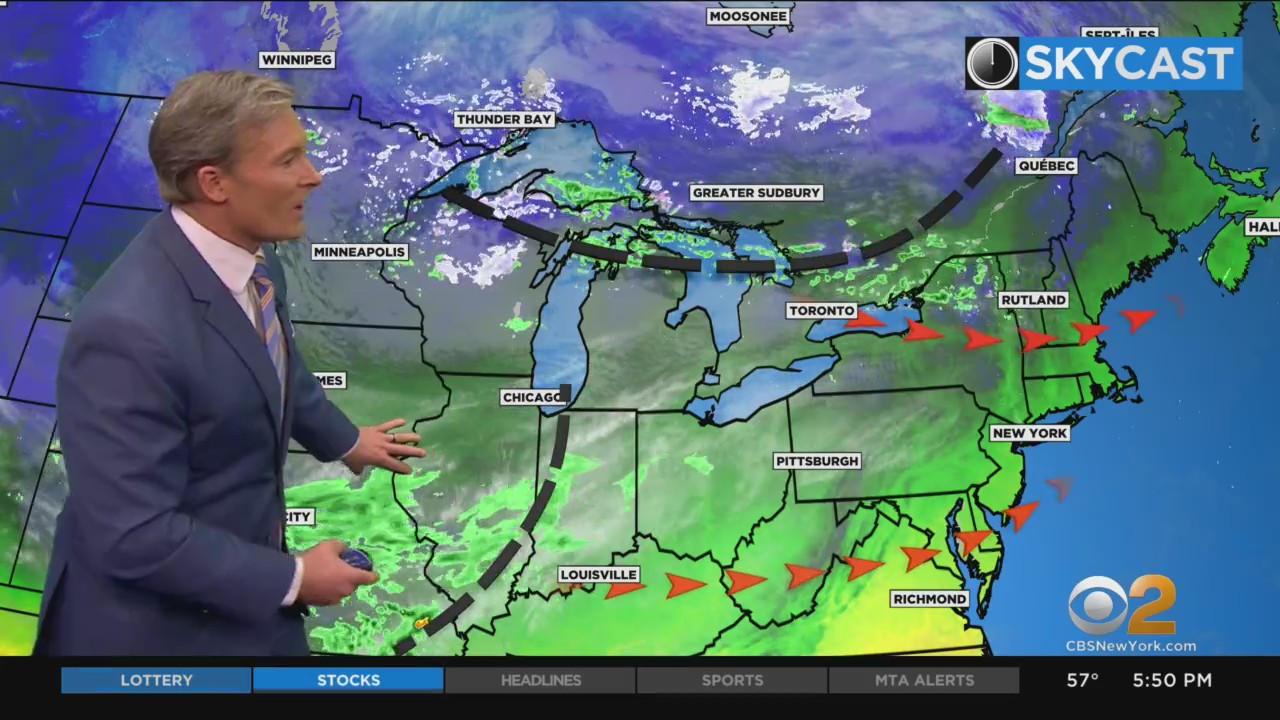 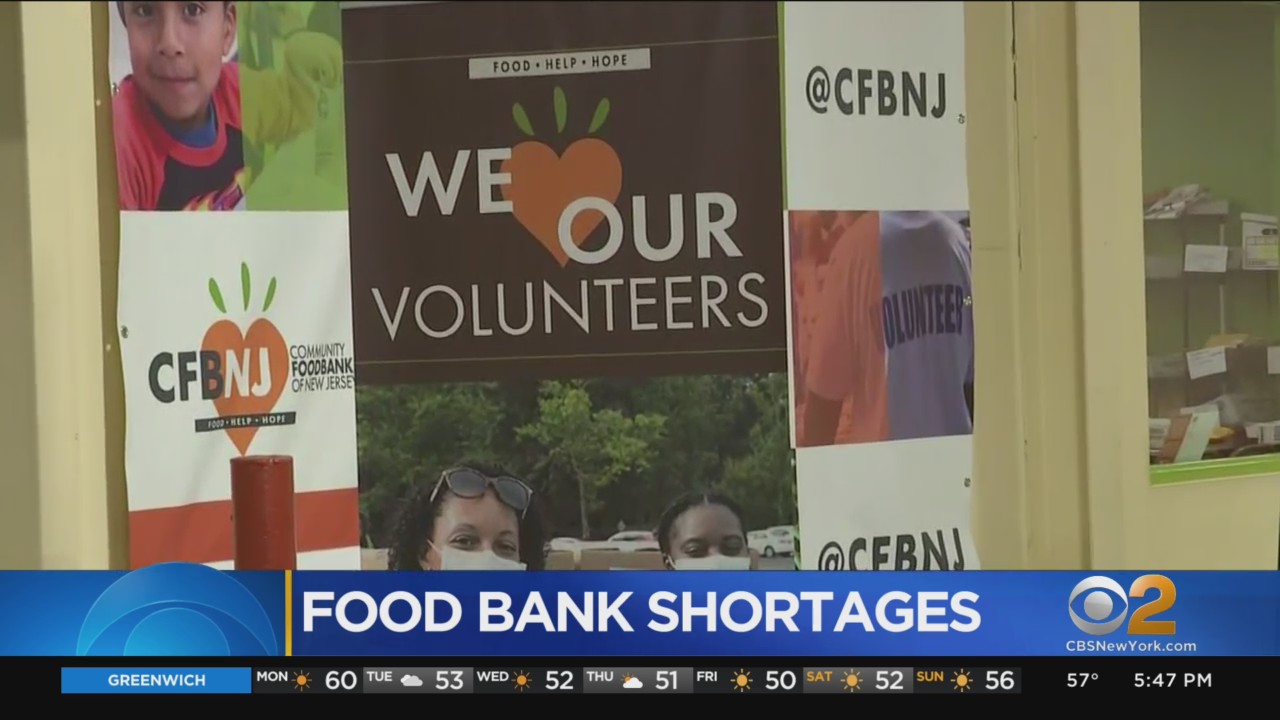 Supply Chain concerns affecting the needs of the Community Food Bank in New JerseySupply chain problems do not only affect consumers before the holidays. The food banks are also feeling the pinch. It reports CBS2’s Meg Baker. 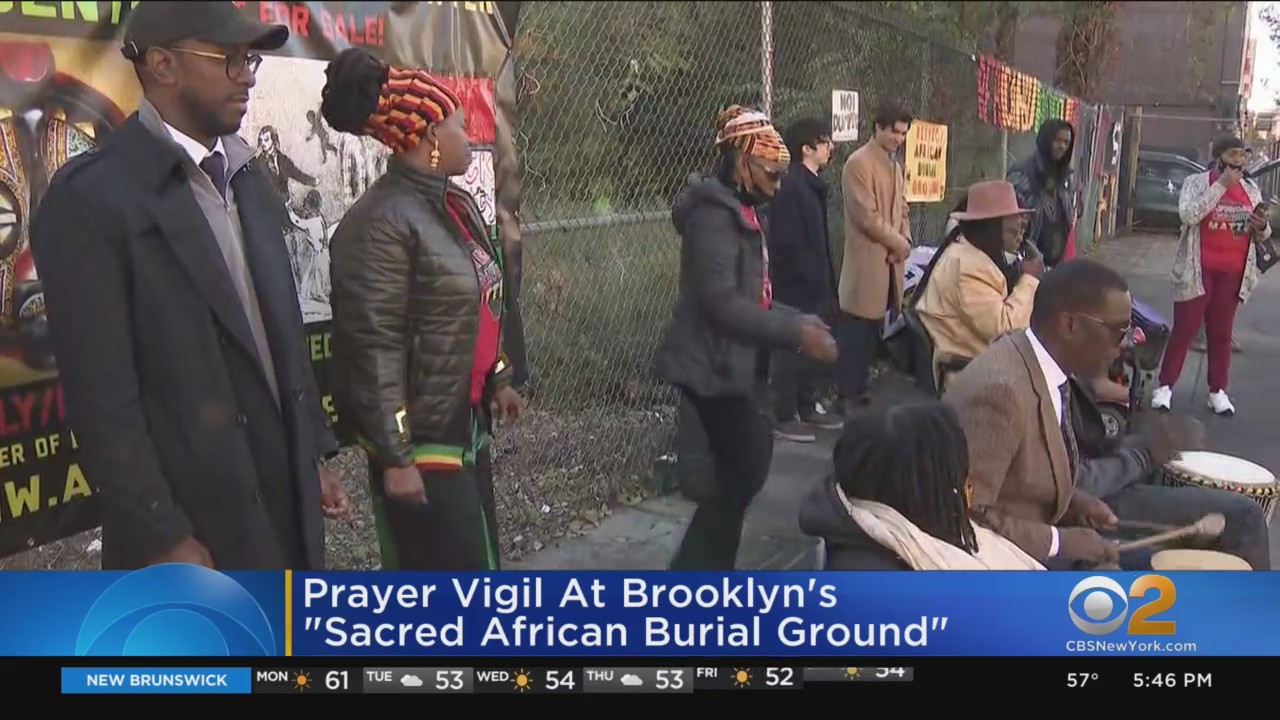 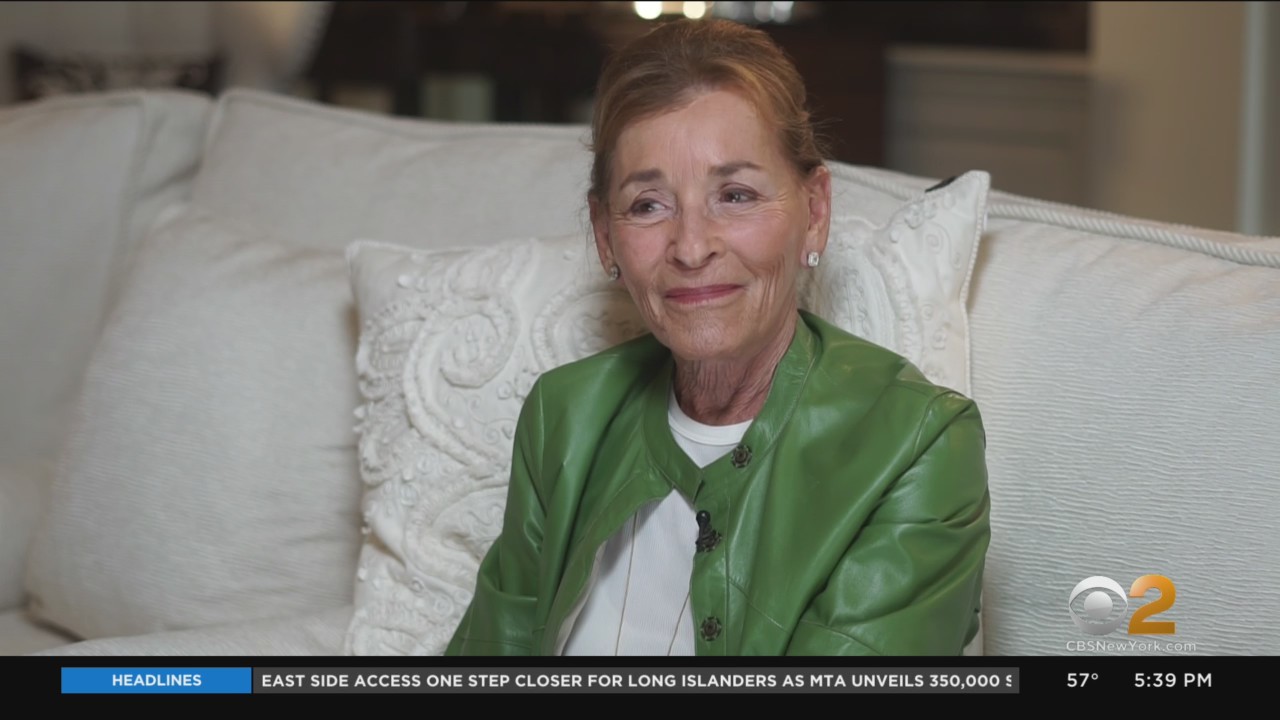 Judge Judy Sheindlin tells CBS2 why she decided to move on to the new streaming company “Judy Justice”“Judge Judy” has been 16:00 appointment television on CBS2 for decades. While she Judy Sheindlin remains a fixed component before our broadcast, she ventures out into streaming entertainment. It reports Kristine Johnson from CBS2. 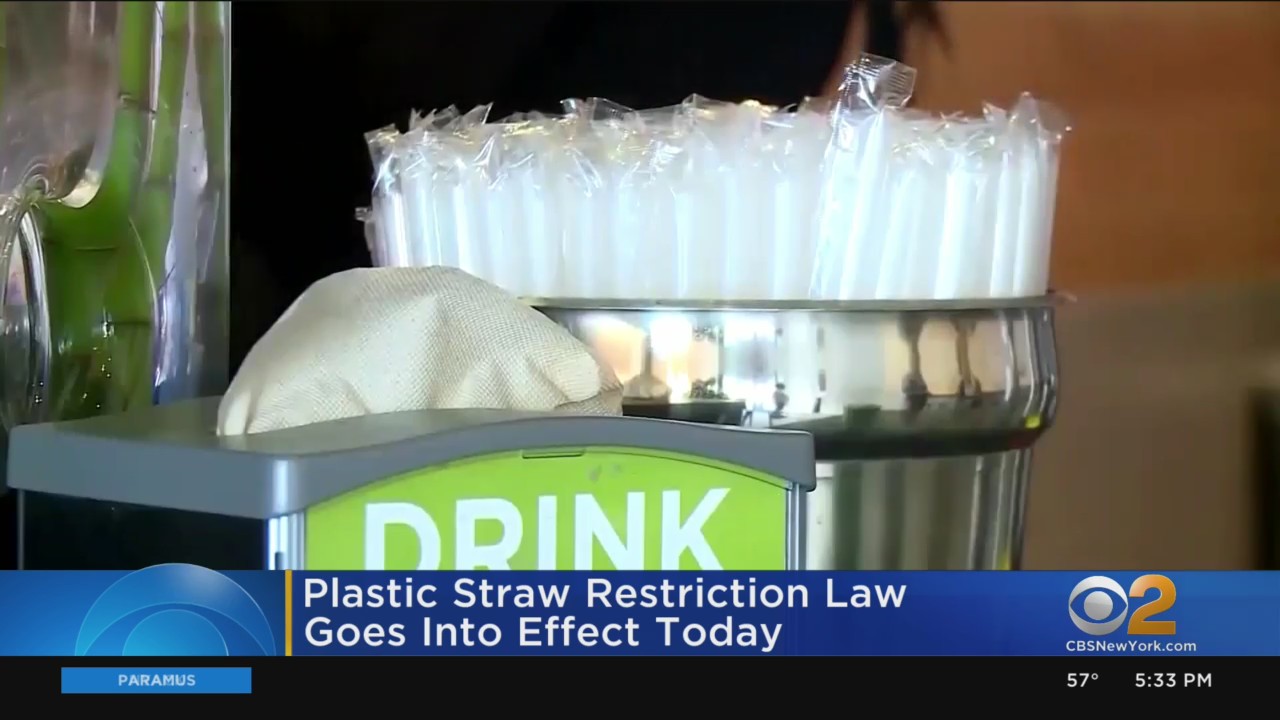