Death Stranding was a much anticipated release. The game’s announcement at E3 2016 attracted a positive reception. The game was even nominated for a Golden Joystick Awards in “Most Wanted Game” in 2017. But when the game came out, it had a polarizing effect.

Death Stranding has been called a masterpiece and “the most advanced walking simulator the world has ever seen.” This was Kojima’s comeback, who partnered with Sony Interactive Entertainment after a long-running corporate conflict with Konami.

The game boasts an ensemble cast of actors who could compete with a Hollywood production. The main character, Sam, is played by Norman Reedus. Other notable actors include Lea Seydoux, Mads Mikkelsen, Tommie Earl Jenkins, Troy Baker and Guillermo Del Toro. 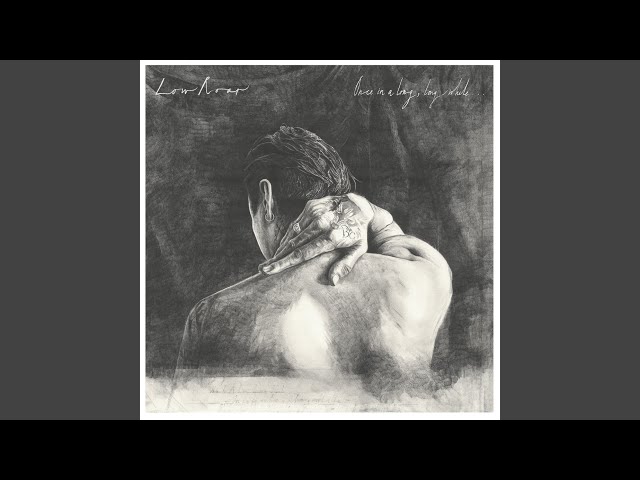 Aside from the cast, the story of Death Stranding, mixed with the joking soundtracks, especially from the band Low Roar, shines through through its sometimes boring gameplay. The narrative, though running at a slow pace, masterfully lifts the game from a goose simulator to something unique.

The Death Stranding world unfolds after the triggering of an apocalyptic event known as “Death Stranding” in the dissolved pieces of the former United States. After stranding, the country is broken up into distant colonies called “Knot Cities,” which form the UCA or “United States of America.”

The stranding has also resulted in devices like “Beached Things” (BTs), which are invisible to normal eyes and are one of the primary reasons why people have confined themselves to remote colonies underground. BTs are souls stranded in the world of the living. If they touch and eat a living thing, a void is triggered, resulting in a massive explosion.

But what binds the game together for players to experience is Norman Reedus’ Sam Bridges. The protagonist of the story, Sam, is supposed to deliver packages from point A to point B, limping along with picturesque surroundings and negotiating difficult terrain while being accompanied by post-rock songs.

The main focus of the story is the task of reforming America, which has been assigned to Sam by the company Bridges, which he reluctantly agrees to. Sam contacts the remaining cities and survivors across the continental United States and connects them with the Chiral Network.

He walks across desolate countries that look more Icelandic than America on his arduous journey. There is almost always a constant drizzle. To complete his deliveries, Sam walks over rocky ground, crosses rivers and climbs mountains.

On his back, some orders range from necessary materials and emergency equipment to pizza and wine. Players must decide how much they want to carry and can carry and how many trips they want to take.

With each completed delivery, the player is closer to convincing the NPC to join the network. The goal is to bring people together – one delivery at a time.

Sam needs to pay attention to the smoothness of the earth to stay balanced as he crosses the huge load. Failure to do so may result in an ugly fall. This is done by pulling on his right or left strap as needed. Fall damages the load and reduces points when he finishes delivery.

As the game progresses and the player makes more deliveries, his boots start to wear out. His feet are worn. He gets tired and needs to rest. The constant rain seems to be a constant companion and a threat. Time fall is an above-ground rain or snow that accelerates the evolution of everything it comes in contact with.

Along the way, Sam avoids cargo terrorists called MULEs and BTs one step at a time as he walks across the country in an attempt to reconnect it.

The notion of a one-man hero has been tested. It feels outdated now. Still, it works here. Sam’s success is largely a given, or at least it is expected that he will win. But it is his extensive journey that makes Death Stranding an immersive experience.

Although Sam is alone in nature most of the time, other characters constantly support him. The long, arduous journeys are interrupted by e-mails from other porters, in which they express their gratitude, among other things.

Death Stranding was expanded and remastered to PS5 in the DIRECTOR’S CUT add-on that Kojima wanted us to call ‘the director’s plus. ‘ The update introduced additional weapons and vehicles, new enemy types and places to explore, and additional missions and mini-games. 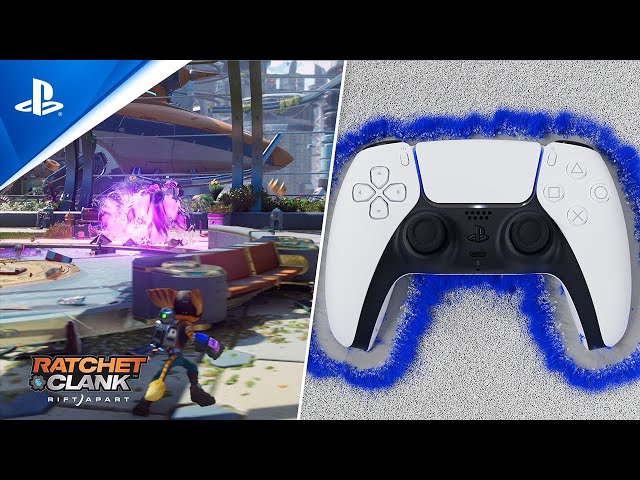 Another feature is that players can experience the game with DualSense wireless controllers’ haptic feedback. Movement in different environments, such as grass, snow and water, will be clearly felt. Players can also feel the rain as it pours over Sam.

Death Stranding is about long journeys on foot or by bicycle. This rumbling function of the controllers adds a special kind of immersion for the players to get into. One can feel the load of the journey, the grounding of the earth and the feeling of the place.

The haptic feedback also works wonders by feeling more connected to the BB or Bridge Baby. A Bridge Baby is an unborn fetus that has been taken from a quiet mother. Bridge staff use the equipment as it helps detect BTs in the wild.

A BB is carried in a portable pod that mimics the condition of the stagnant mother’s uterus and is strapped to the wearer’s chest. Lou, Sam’s BB’s swaying and trembling, inside the pod is now felt through the controller.

A Redditor going after the handle u / mronins posted on Death Stranding subreddit and discussed several nuances regarding the introduction of haptic feedback in the game’s update, which changed the experience of playing Sam. Redditor notes that the rumble only hits when Sam notices something.

Death Stranding essentially allows players to feel how Sam feels. The tactile nature of this immersion is further complicated by Sam’s garden phobia. The irony of the narrative lies in the fact that the Goliathan task of reconnecting cities in America falls on the shoulder of a man suffering from touch anxiety.

As Sam eventually overcomes his touch anxiety, Deadman hugs one of the main characters in the game played by Del Toro. It is an emotional connection intensified by this haptic feedback.

“When Sam overcomes his touch anxiety, every time a protagonist hugs him or rubs his cheek or pats his arm, it is felt and each emotion is unique.”

Death Stranding is built around the notion of connection in a world similar to ours, a pandemic-stricken world destroyed by an unknown entity and driven into secluded corners. The game is about pushing through the isolation of our existence to connect with others.

This haptic update to Death Stranding not only nuances the feeling of immersion, but also shows why Kojima is called a video game author. Regardless of its split reviews, the game is unique in its ambition and delivery. Death Stranding is further establishing itself as one of the possible futures for video games with this latest update.

This article reflects the views of the author.