What does Australia think about slapping children?

Historically, the act of slapping a child has been considered relatively harmless from a sociological perspective.

Yet the statistics speak of the impact of smacking for themselves.

Research shows that children who are smashed are more likely to become involved in partner violence in adulthood.

A 2021 study also found that smacking has a similar effect on a child’s brain as abuse, where stress and fear it evokes cause neuro-response changes.

As for perceptions of slaps in other countries, it looks like Australia is being left behind. 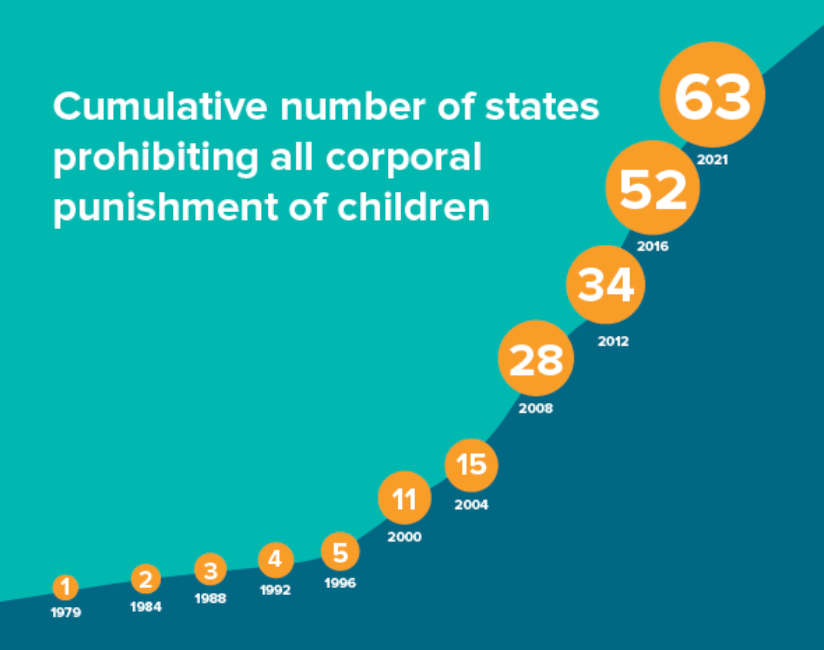 Picture: Finish corporal punishment. Across the globe, 63 countries have a complete ban on all corporal punishment of children. Examples include Korea, Columbia, Japan, France, Ireland, South Sudan, Argentina, Spain, New Zealand, the Netherlands, Norway and Germany, to name just a few. But Australia is not one of them.

It is still legal here to beat a child under certain conditions. But perhaps this is a sign that Australia needs to reconsider these laws. Time will tell.