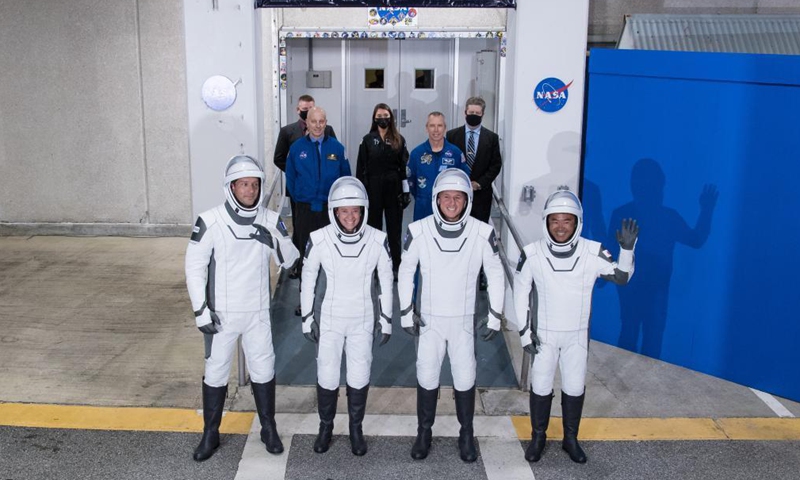 NASA and SpaceX on Monday delayed for the second time a mission to send four astronauts to the International Space Station due to a “minor medical problem” with a crew member.

“The problem is not a medical emergency and is not related to COVID-19,” NASA said in a statement without giving further details.

The members of “Crew-3” – the American astronauts Raja Chari, Kayla Barron and Tom Marshburn, as well as the German astronaut Matthias Maurer – will remain in quarantine in the Kennedy Space Center until their launch, the statement said.

The crew was originally to be launched aboard a Crew Dragon spacecraft named Endurance, which was mounted on top of a Falcon 9 rocket from the Kennedy Space Center in Florida on Sunday.

But the day before, the flight was postponed until Wednesday to avoid “a major storm system”.

The launch is now scheduled for Saturday at 23:36 from Cape Canaveral in Florida.

Crew-3 is part of NASA’s multi-billion dollar partnership with SpaceX, which it signed after completing the space shuttle program in 2011 and aims to restore the United States’ capacity to perform human spaceflight.

The team will replace four Crew-2 astronauts, including Frenchman Thomas Pesquet, who has been stationed on the International Space Station since April.