The RCMP in the province is looking for suspects in a crime that they say range from St. John’s to Lewisporte.

Police say it all started last Friday, when they received a report of the theft of a large number of groceries from Foodland in Glovertown.

The suspects were caught on surveillance video as they left in a beige Toyota truck.

The following day, the truck was found abandoned and damaged on the inside of the TCH near Gambo.

It was later discovered that the truck was stolen in St. John’s, sometime between Thursday night and Friday morning.

Then police discovered that a red Mazda 3 was stolen from a residence in Gambo (license plate JFC 178) and other vehicles were broken into the area.

During the day, police received reports of thefts from Wal-Mart in Gander, Shoppers Drug Mart in Lewisporte and the Lewisporte Your Independent Grocer store. 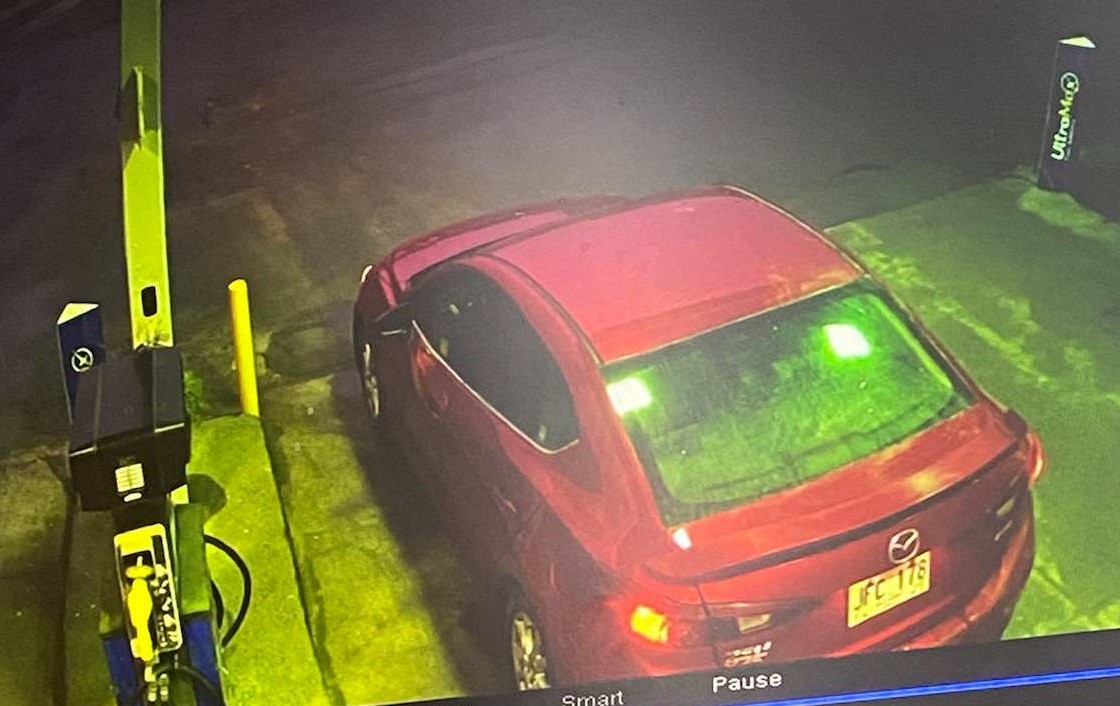 Surveillance footage shows the stolen Mazda being used for the thefts.

At one point, police found the car and tried to drive it over.

The vehicle was driving dangerously towards TCH and the police did not pursue for safety reasons.

The vehicle was last seen in Whitbourne earlier today following the theft of gas from Ultramar on TCH.

The vehicle is said to be heading towards St. John’s.

There are two, possibly three suspects. 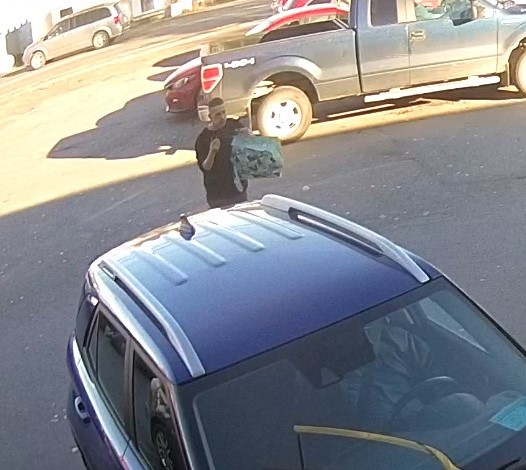 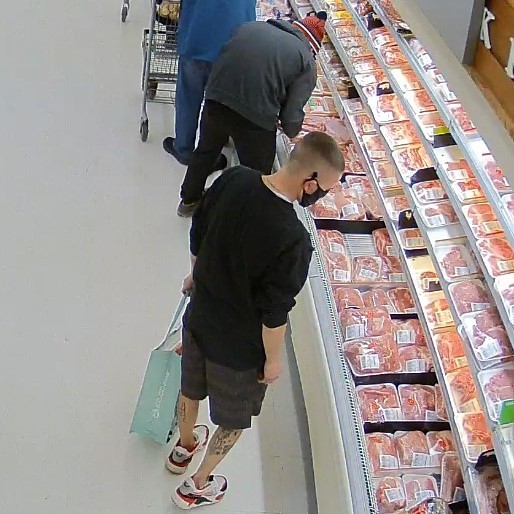