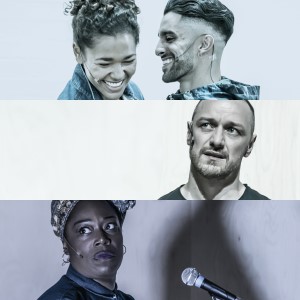 For the Cyrano de Bergerac in London and Glasgow, £ 15 stalls and dressing circle seats are released every Monday at. 12.00 weekly during the entire run. These tickets are only available to under 30s, key employees and those receiving public benefits.

Tough with a pen and infamous in battle, Cyrano has almost everything – if only he could win the heart of his true love. There’s just one big problem: he has a nose as big as his heart. Will a society engrossed in narcissism get the better of De Bergerac – or can his command of language set Roxane’s world on fire?