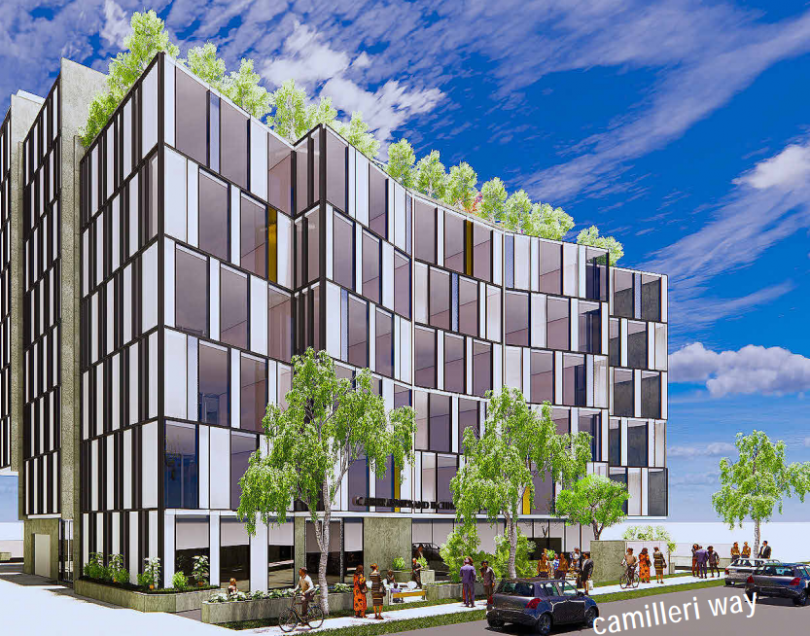 A Canberra School of Education has unveiled its plans for a new vertical campus in a mixed-use development in the Gungahlin Town Center.

h will include plans to develop two buildings side by side on the corner of Gungahlin Place and Camilleri Way (Block 4, Section 246).

The buildings will include commercial leases on the ground floor, a new training facility, a restaurant, serviced homes and apartments.

In May, it bought two blocks in the city center for $ 5.1 million and $ 4.2 million as part of the expansion plans.

At the time, university operator Akhilesh Arora said the smaller block (block 12, section 249) was earmarked for a cybersecurity campus.

Canberra Business and Technology College operates four locations – two in the city, one in Belconn and one in Gungahlin, and seeks to expand, especially as international borders reopen.

It has also applied to be a higher education provider so that it can train cybersecurity professionals. 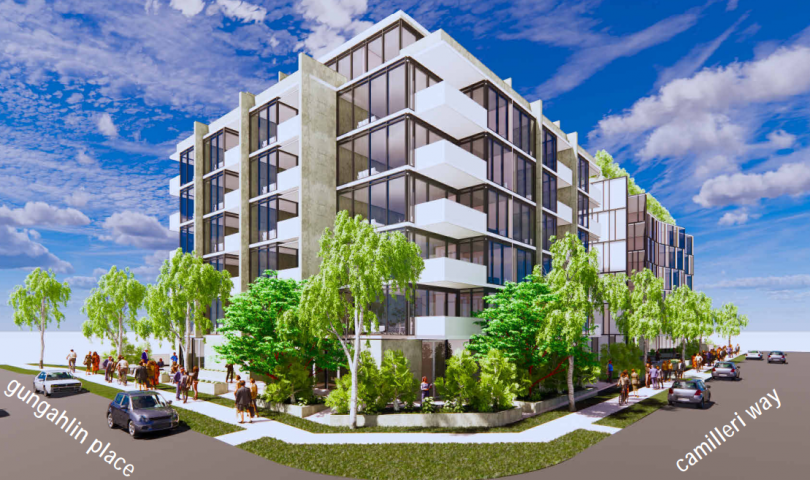 Sir. Arora said in May that the company hoped to meet the intense demand for chefs in the hospitality industry and the federal government’s desire to train 18,000 cybersecurity professionals over the next five years.

The college plans to consolidate its professional course in one place, but still intends to keep its elsewhere.

This proposal is at the application stage before development. Canberra Architects Judd Studio designs the development, and early plans are available for community consultation.

Building 1 will face Camilleri Way, rise to nine floors and include commercial units on the ground floor and a new training facility for about 500 students, including administration offices, training rooms, counseling rooms, computer lab and a student lounge / common room.

There will also be serviced apartments on the upper levels with an outdoor terrace and a rooftop restaurant for hospitality training overlooking the Mullanggari Grasslands Nature Reserve. 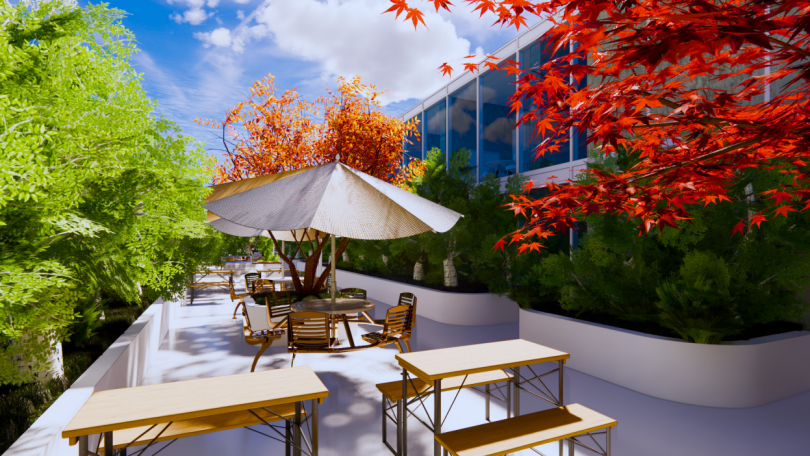 The proposed outdoor terrace for the serviced apartments.

The eight-story second building will also have commercial leases on the ground floor with a mix of 1-4 bedroom apartments and affordable housing above.

It will face Gungahlin Place, overlooking the west and south over countryside and gums.

The upper parts of both buildings will be withdrawn from the street.

The main building will have basement parking with access from Camilleri Way.

A green edge to the plot is proposed with areas of deep-rooted planting, and 74 percent of the apartments will have more than three hours of midwinter sunlight. 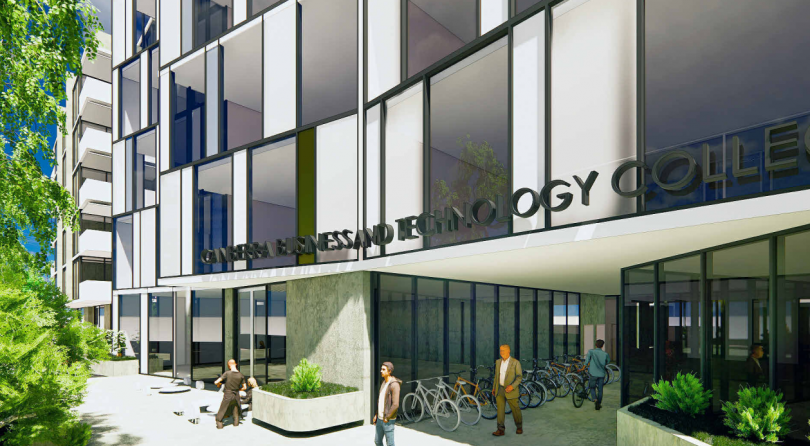 The main entrance to the training building.

Judd Studio has presented plans to the Gungahlin Community Council and the National Capital Design Review Panel and, following feedback, has continued to refine the design.

Council President Peter Elford said the community organization was enthusiastic about the proposal and the value it would add to the city center.

He said there were good facilities through the proposal and it was not just a giant box.

“It creates a reason to come to Gungahlin. We just have to see more of it, ”he said

It will present the updated project to the community in two virtual sessions on Tuesday, November 9th and Monday, November 15th.