“Samsung believes in providing the very best mobile experiences in the hands of as many people as possible, which includes our commitment to provide continuous software support for previous Galaxy Watch models,” says Samsung. 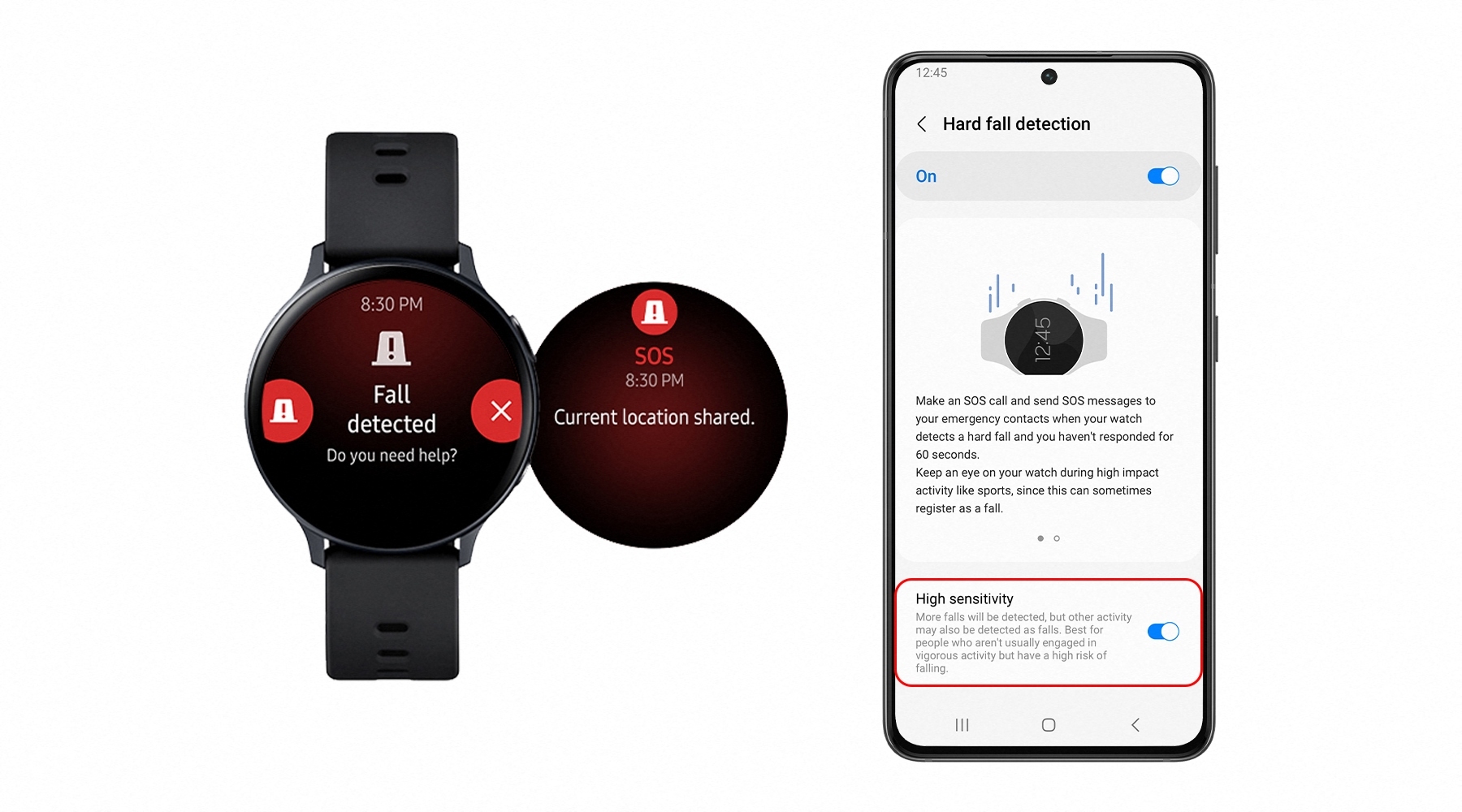 ‘[Fall Detection] makes it easier to keep both yourself and your more vulnerable loved ones safe, “says Samsung.

Features like Fall Detection will find its way from Watch4 to Galaxy Watch Active2 and Watch3, allowing the watch to detect hard falls from users during physical activity. The new update will allow you to adjust the fall detection sensitivity that can detect falls, even while standing, and the ability to send SOS messages to preselected contacts when a fall is detected. 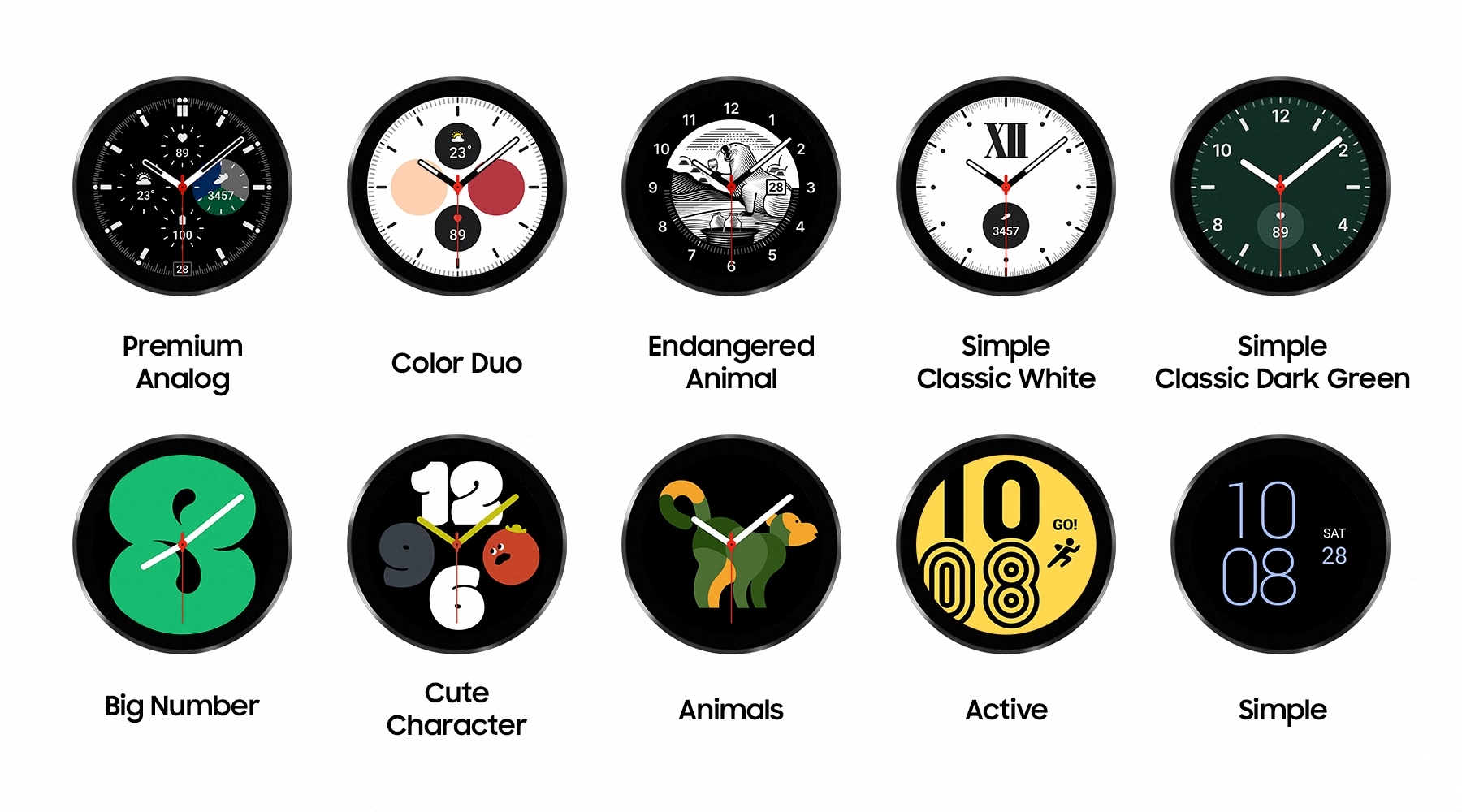 “For the stylish and minimalist classic – more options means more freedom to express yourself,” says Samsung.

All four watches will receive 10 additional dials, which were first launched with Watch4. “When you tap these dials, you can choose from different background or text colors, while the Animals dial allows you to choose from different colorful animated creatures like a monkey, rabbit, sheep or cat.”

Other features include an updated group challenge in the Train with Friends feature and more accurate health monitoring. The update arrives today in the US and Korea for Bluetooth devices only and will roll out to other regions and LTE devices later.

Here’s how the best leaders can drive ‘outsized growth’ in times of crisis, according to McKinsey