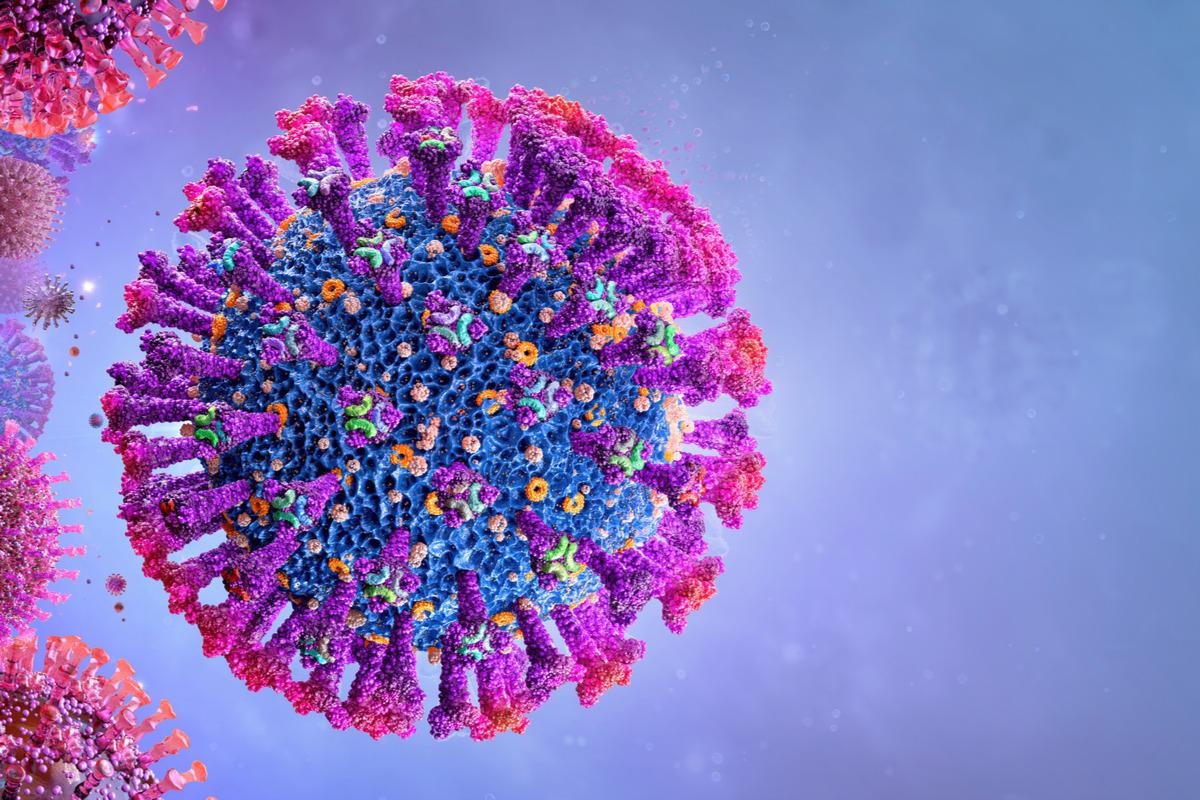 Unlike other common cold viruses, such as alpha-coronavirus and rhinovirus, SARS-CoV-2 suppresses both systemic and mucosal type I and type III interferon responses, which are vital host innate immune responses required to suppress viral replication.

According to the available literature, infection of respiratory epithelium with human rhinoviruses causes a significant increase in anti-viral interferon response, increasing the expression of SARS-CoV-2 host cell receptor, namely angiotensin-converting enzyme 2 (ACE2). This indicates that co-infection of epithelial cells with SARS-CoV-2 and rhinovirus may have synergistic consequences.

In the current study, researchers evaluated the dynamics of type I and type III interferon responses in human respiratory epithelial cells following SARS-CoV-2 or rhinovirus infection.

In addition, they have investigated whether pre-infection with rhinovirus can modulate the prevalence of subsequent SARS-CoV-2 infection.

To directly assess the effect of interferon signaling on SARS-CoV-2 replication, a separate set of experiments was performed by pretreating the cultures with recombinant interferon β1 and interferon λ2, followed by infection with SARS-CoV-2.

In mono-infected cultures, significantly higher expressions of interferon β1, interferon λ2 and CXCL10 genes were observed after rhinovirus infection compared to that after SARS-CoV-2 infection. A similar trend was observed in protein expression.

In the innate immune system, pattern recognition receptors play a vital role in sensing viral RNA and subsequently induce a cascade of signaling events, ultimately leading to the induction of type I and type III interferon responses. An optimal interferon response is the key to eliminating invasive viruses in the early stages of infection.

In this study, the expression of IFIH1 / MDA5, a pattern recognition receptor, was assessed in SARS-CoV-2 or rhinovirus-infected cultures to understand the mechanism of immune evasion of SARS-CoV-2.

The significance of the study

The Australian Open and Nick Kyrgios’ matches have been taken over by the ‘siuuu’ – so what is it?