Britain’s planned baby genome sequencing will involve thousands of newborns once it begins. This challenging medical ambition was already proposed by Matt Hancock, the UK’s Minister of Health, way back in 2019. 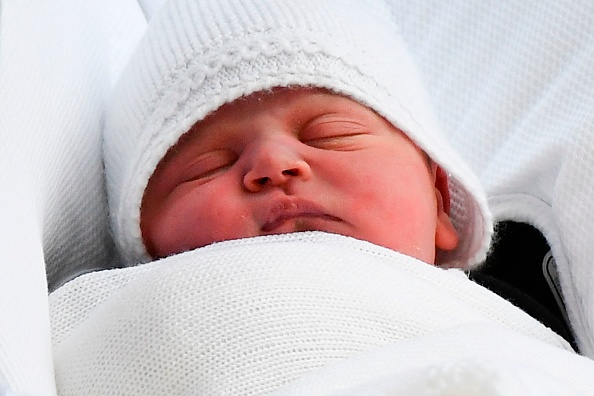 Based on his statement, it appears that his idea is to sequence the genome of all the newborn babies in the UK. He even enthusiastically described the health program as a “genomic revolution” that could lead to preventive, predictive and more personal health care.

Yes, genome sequencing is a great medical innovation if performed without any errors. It can allow experts to cure possible diseases or prevent diseases after a baby is born, leading to long-term health benefits when the baby grows up.

To give you more idea, here are other important details about the planned baby genome sequencing project in the UK.

According to The Wired’s latest report, the UK Government’s new genome sequencing called the “Newborn Genomes Program” will be overseen by the country’s national health service. 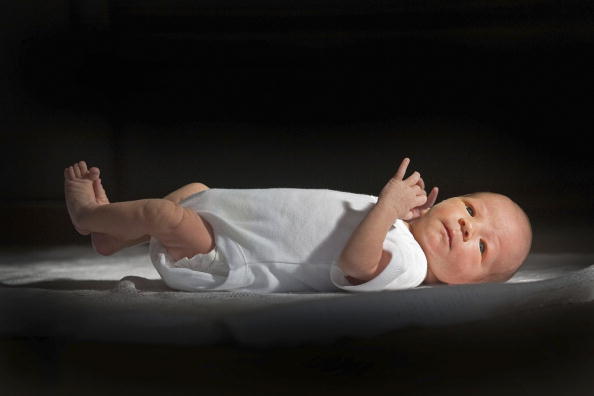 (Photo: Photo by Christopher Furlong / Getty Images)
In this archive photo taken on March 12, 2007, a two week old boy sees his new world. Health Minister Patricia Hewitt announced on April 3, 2007 that expectant mothers will, for the first time, have a guarantee that the NHS will provide them with a full range of birth choices – including home births – and a midwife they know and trust. to look after them.

This new health project will specifically find genetic conditions that can be treated with interventions and current drug treatments, such as congenital adrenal hyperplasia and pyridoxine-dependent epilepsy.

The Newborn Genomes Program plans to sequence the genomes of between 100,000 and 200,000 newborn babies. When it comes to recruitment, the government said babies must be at least 18 months old before they are allowed to participate.

The information about the result would be given to the parents as soon as possible. You can visit this link to see more details.

News Medical reported that baby genome sequencing is still one of the most debated topics in the healthcare industry.

Various experts are still questioning whether this medical activity is really necessary for newborns.

Although many researchers say it is beneficial for humans, some critics claim that genome sequencing involves a lot of personal data.

They argued that there is no reason to justify this activity as it acquires people’s sensitive body information even before they can give consent.

A new advice from the NHS says that antidepressant pills should be people’s last resort in other news. On the other hand, Google employees are now rejecting the company’s COVID-19 vaccine mandate.

For more updates on genome sequencing and other similar health topics, always keep your tabs open here at TechTimes.

This article is owned by TechTimes