The emergence of the pandemic with coronavirus disease 2019 (COVID-19) caused by severe acute respiratory syndrome coronavirus 2 (SARS-CoV-2) prompted the scientific community and the pharmaceutical industry to focus on the development of vaccines to combat the health crisis . 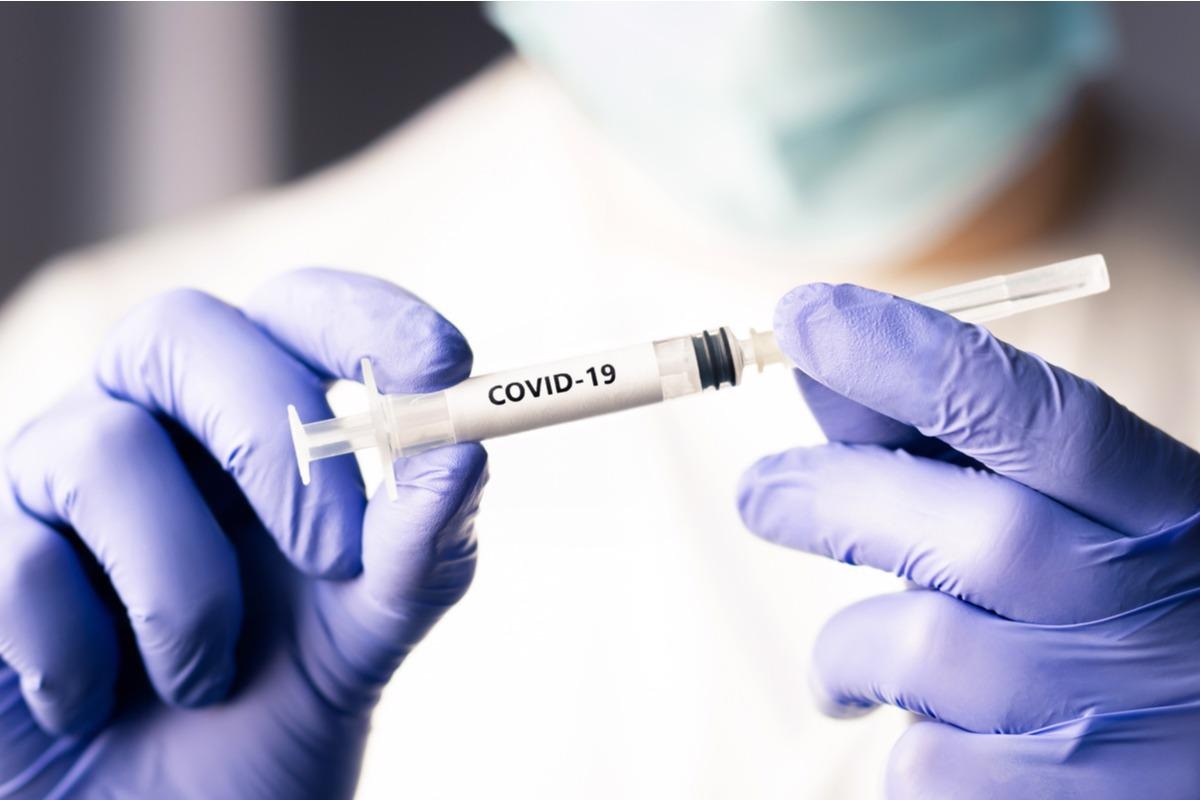 Several vaccines are currently available against COVID-19, and more than 7.55 billion doses have been administered globally.

However, COVID-19 cases continue to emerge due to the development of more SARS-CoV-2 variants, the lack of homogeneous distribution of the vaccines, and the decline in immunological protection of current vaccines. Therefore, it is important to develop second-generation vaccines that are effective against the SARS-CoV-2 variants and that can be further used as a booster.

The S-glycoprotein is the primary target for viral neutralizing antibodies and is the main candidate for vaccine development as it binds to the host receptor angiotensin-converting enzyme 2 (ACE2). The S-glycoprotein consists of two domains S1 and S2, which allow binding of the viral particle and promote cellular penetration by fusion with the host cell membrane.

The receptor binding domain (RBD), which contains a highly immunogenic receptor binding motif (RBM) that interacts with ACE2 and neutralizes antibodies, is located in the S1 domain. Therefore, most of the key mutations occur in RBM, leading to the emergence of variants.

Two proline substitutions in the original S protein sequence (S-2P) of MERS-CoV, SARS-CoV and HKU1 coronavirus are involved in maintaining the antigenic conformation. The mRNA-based vaccines and adenoviral vaccines have been developed based on this S-2P design.

Although adjuvanted protein-based vaccines are considered an important type of vaccine, their development has lagged due to the need to optimize the manufacturing process for each antigen. Two of the most common subunit vaccines are the Novavax vaccine candidate and the Sanofi-GSK vaccine candidate.

A new study published in the pre-print server bioRxiv* developed a protein-based subunit vaccine, PHH-1V, consisting of a recombinant RBD fusion heterodimer of B.1.1.7 (alpha) and B.1.351 (beta) variants of SARS-CoV-2 produced in Chinese hamster ovary (CHO) cells with an oil-based adjuvant equivalent to MF59C.1. The study evaluated the safety and efficacy of the PHH-1V vaccine in transgenic mice and characterized the RBD fusion heterodimer antigen and its immunogenicity.

The results indicated that after the prime-boost immunization with PHH-1V, higher titers of RBD antibodies were observed in all groups except the control. However, no significant difference in IgG response was observed among the groups immunized with more than 1 μg of recombinant RBD fusion heterodimer antigen in BALB / c mice. In K18-hACE2 mice, both groups vaccinated with either 10 or 20 µg recombinant heterodimer showed similar antibody titers.

The results showed that the PHH-1V vaccine candidate was safe in mice as it did not cause any clinical symptoms or body weight loss in either immunized BALB / c or K18-hACE2 mice. However, mild lesions were observed in a few mice due to local congenital immune response. In addition, immunization with either 10 or 20 µg PHH-1V was shown to reduce the viral load detected by RT-qPCR in the lungs, nasal turbinate, and brain of the mice.

Therefore, the current study indicated that the use of the PHH-1V vaccine is safe in mice and leads to the development of RBD-binding and neutralizing antibodies. In addition to safety and efficacy, this second-generation vaccine may also be effective against new SARS-CoV-2 variants. In this regard, the PHH-1V vaccine candidate has shown promising preclinical data and is currently being evaluated in a Phase I / IIa clinical trial.

bioRxiv publishes preliminary scientific reports that are not peer-reviewed and therefore should not be considered as crucial, guide clinical practice / health-related behavior or be treated as established information