The Santa Light Parade is back, and this year there are several ways to see the start of the holiday season.

After taking a year off due to the COVID-19 pandemic, the 39th annual Peninsula CO-OP Santa Light Parade begins Saturday, November 27 at 7 p.m. 17.30

Come down in person – extra blocks have been added to the route to ensure physical distance – or tune in to various CHEK platforms to capture the event.

This year, CHEK will once again broadcast coverage of the parade, with Stacy Ross, Ed Bain and Jeff King as hosts, live at. 17.30

You can also watch by downloading the CHEK + app, on our Facebook and YouTube pages or by coming to this page at 17.30

Motorists note that the following roadblocks will apply before and during the parade:

See a map of this year’s parade route below: 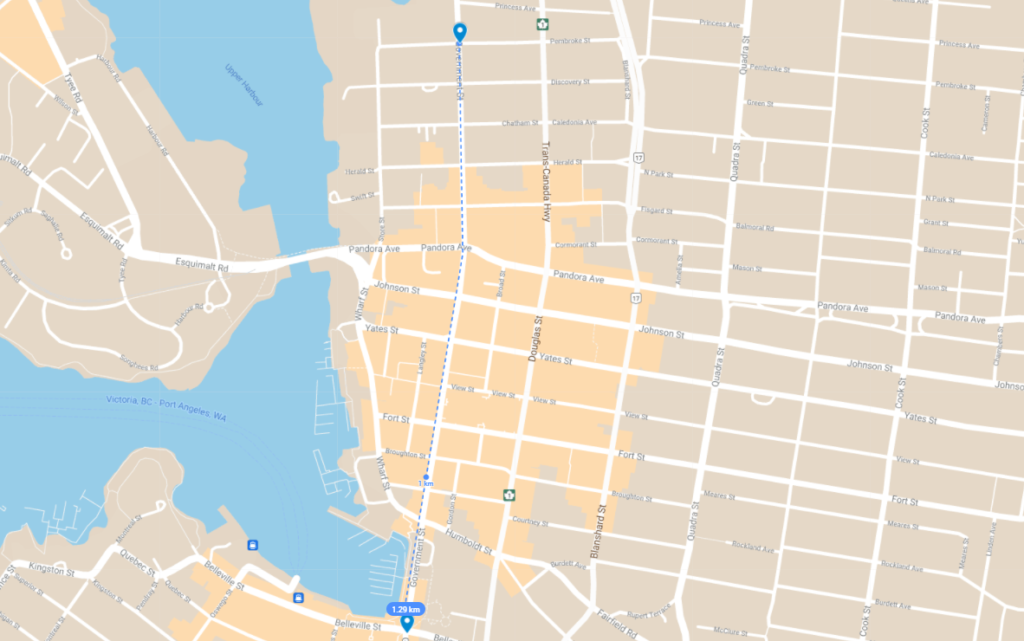 RAPTER’S BLOG: Could the Dallas Mavericks help with Toronto’s lack of depth?