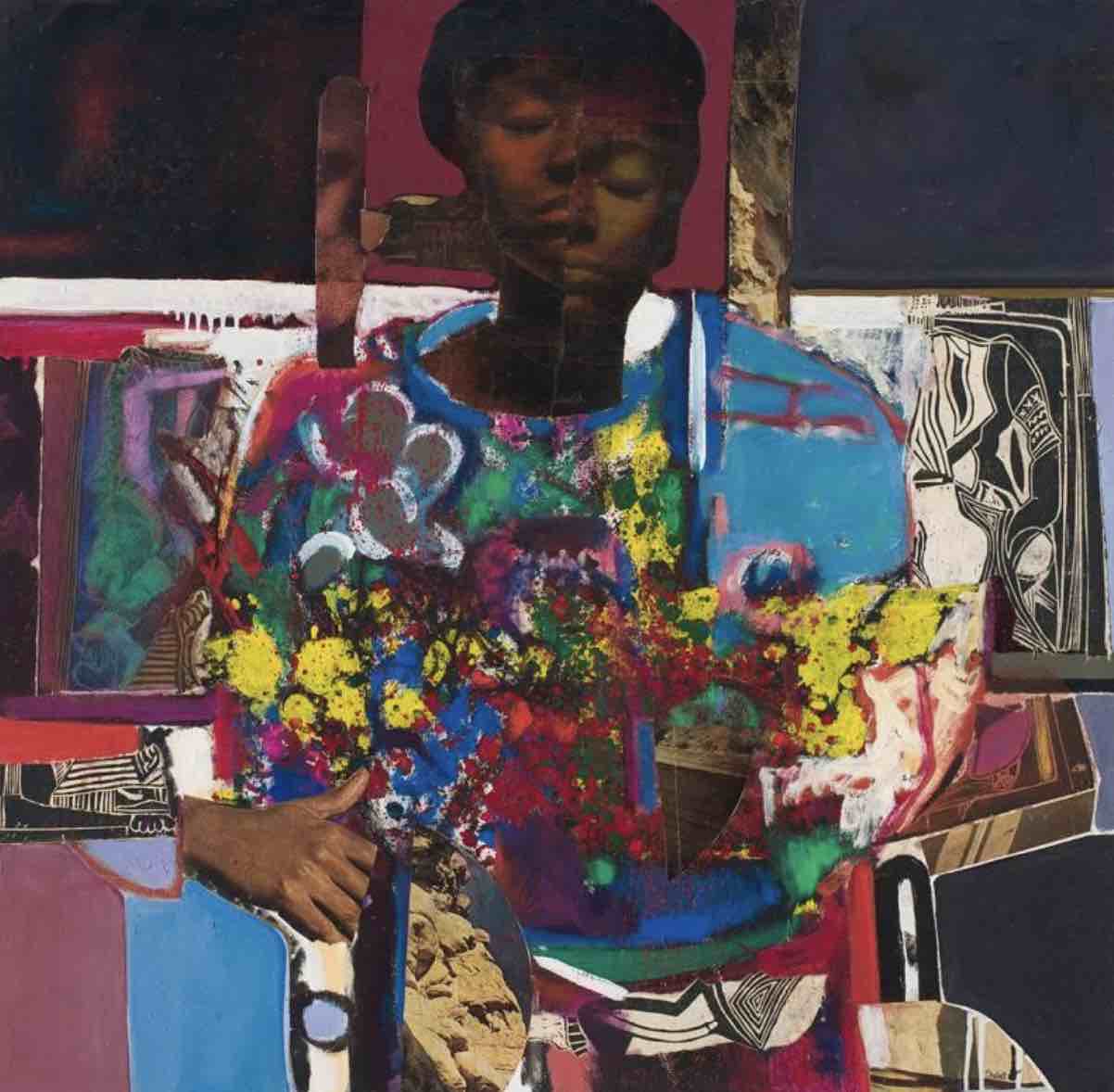 The late Hyattsville artist and teacher David Driskell is the subject of an exhibit at the Phillips Collection in Dupont Circle.

Driskell, who died last year of Covid-19 and is the namesake of Driskell Park, is best known for his work promoting African American art, including a landmark exhibition in 1976, but he also made paintings, drawings, collages and prints in a variety of styles.

One of his early works in the exhibition is the painting “See Your Son” from 1956, a modern version of a Pietà – a classic work of art depicting the Virgin Mary rocking the body of Jesus after the crucifixion – inspired by the open coffin at the funeral of Emmett Till .

Curator and art historian Adrienne Childs told PBS NewsHour that the museum felt it was “time” to focus on his work.

“I think his work was overlooked because his energy was not used to get his work on the wall. It helped get others noticed,” she said.

Childs said it was also appropriate, as the Phillips Collection was one of the few museums open to Driskell when he was a student at Howard University in the 1950s, when DC was still separate.

“David Driskell: Icons of Nature and History” will be on display in the Phillips Collection at 1600 21st St. NW until January 9, when it moves to the Cincinnati Art Museum.

Support the Wire and Community Journalism
Make a one-time donation or become a regular supporter here.

Ottawa will have a new area code in March