Although several clinical trials have been conducted to identify effective drugs for the treatment of COVID-19, many promising drugs such as hydroxychloroquine, remdesivir and lopinavir have been shown to have little effect on hospitalized COVID-19 patients.

A popular traditional Chinese medicine (TCM), Glycyrrhiza uralensis Fisch (licorice, Gan-Cao) has shown antiviral activity against H1N1 influenza and other SARS-CoV viruses, but information on its use against SARS-CoV-2 is sparse. 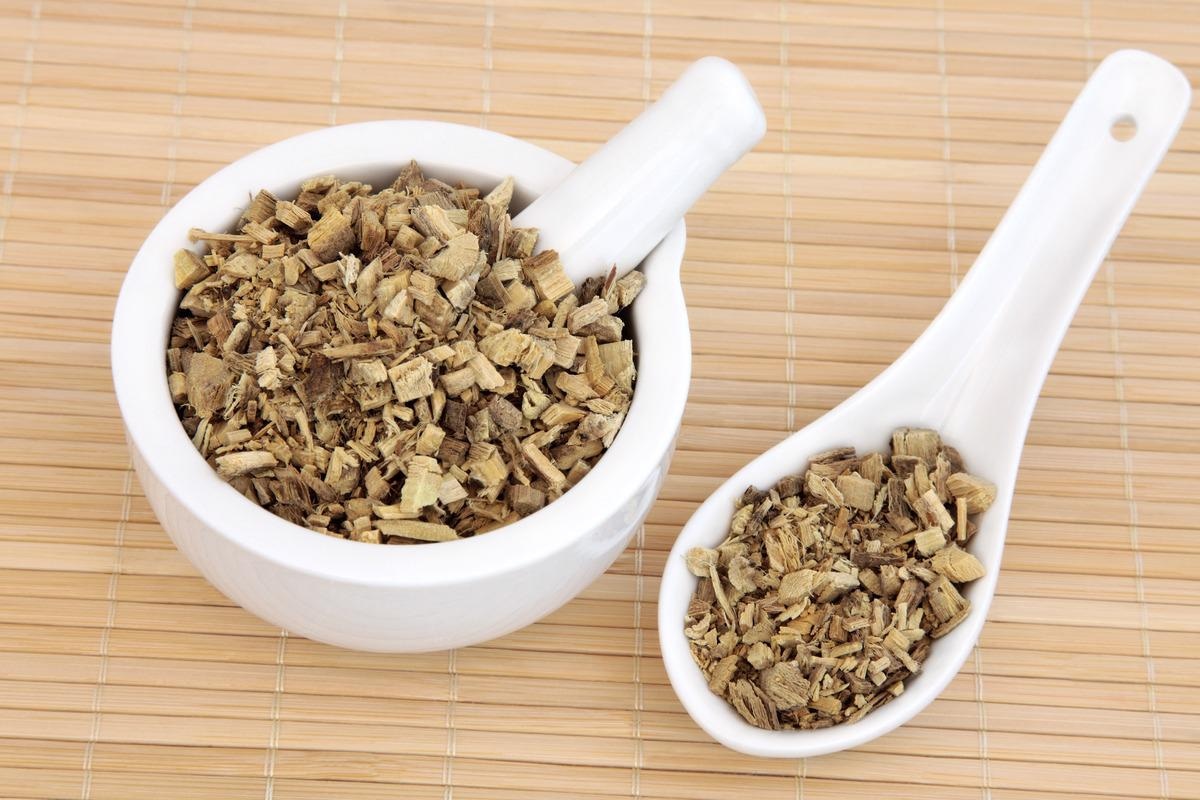 I silico study of licorice products against SARS-CoV-2

In a study recently published in Journal of Advanced Research, researchers from China conducted an experiment to determine the potency of licorice and related TCM products against SARS-CoV-2. The main objective of the work was to discover small molecule inhibitors that can target SARS-CoV-2 spike protein receptor-binding domain (RBD) from licorice.

The study of the inhibitory activities of licorice triterpenoids against SARS-CoV-2 spike protein by enzyme-linked immunoassay (ELISA) showed that at 10 μM concentration of GA, GA-g and A3, they showed inhibition rates of 51.9%, 50 .2% and 45.1%, respectively, which was significantly higher than other licorice compounds such as GA-gg. Six non-licorice triterpenoids were also evaluated, among which ursolic acid and betulinic acid exhibited observable inhibitory activities. The half-maximal inhibitory concentration values ​​(IC 50) for GA, GA-g, A3, betulinic acid and uric acid were found to be 10.9, 14.1, 8.3, 15.1 and 9.0 μM, respectively.

Similar results were observed when GA, GA-g and A3 were tested in Vero E6 cells infected with SARS-CoV-2 pseudovirus. Although the non-licorice compounds ursolic acid and betulinic acid showed appreciable inhibitory activity, they were not further evaluated due to significant cytotoxicity.

The inhibitory activities of GA and A3 against SARS-CoV-2 were assessed in Vero E6 cells using remdesivir as a positive control, and it revealed that GA and A3 both have significant inhibitory activity against SARS-CoV-2 at 3 μM. Viral RNA levels decreased in a dose-dependent manner with a half-maximal effective concentration (EC50) at 3.17 μM for GA and 75 nM for A3.

Since RNA-dependent RNA polymerase (RdRp) is one of the main targets of SARS-CoV-2, and the proteins nsp12, nsp7 and nsp8 are its essential components, the researchers assessed the binding affinities of A3 and GA with nsp12, nsp7, and nsp8 through surface plasmon resonance ( SPR) analysis. The results revealed a higher binding affinity for A3 to nsp7 compared to the other two proteins, suggesting that nsp7 may be the desirable target for A3.

Pharmacokinetic study of licorice against SARS-CoV-2

The results of the pharmacokinetics study (PK) showed that both GA and GA-gg were easily absorbed into the circulation and were inter-convertible. Even the abundant amount of GA-gg exhibits low antiviral activity and may reduce ACE2 expression in the lungs; it could be easily metabolized to GA, which is an active inhibitor of SARS-CoV-2.

Pharmacokinetic data show the highest plasma concentration of GA as 7.7 μM after administration of 200 mg / kg licorice extract with EC50 of GA (3.17 μM) supports the use of licorice as a potent drug for the prevention and treatment of COVID-19 after oral administration.

The researchers concluded that licorice triterpenoids could be promising candidates for the development of anti-SARS-CoV-2 drugs, as confirmed by Vero cell models and PK studies. Licorice compounds A3 and GA inhibit SARS-CoV-2 by targeting different proteins, ie. nsp7 and S-RBD protein, respectively.

The researchers recommended further evaluation of the effects of GA-gg against COVID-19 as a pro-drug of GA in both clinical and animal experiments.

The mode of action of the multicomponents and multi-targets is a unique feature of herbal medicines and contributes to the overall clinical effects of licorice in the treatment of COVID-19. “