Promote our understanding of T cells to improve cancer treatments

In this interview, News-Medical talks to Dr. Brendan Horton on his recent research, which has shed new light on cancer and T cells, and how this knowledge can be used to develop more effective and innovative cancer treatments.

Introduce yourself and tell us about what led you to research T cells and cancer therapy.

I am a post-doc researcher in Dr. Stefani Spranger’s Laboratory at the Koch Institute for Integrative Cancer Research at the Massachusetts Institute of Technology. Before I started at MIT, I received my PhD. at the University of Chicago, where I studied the functions of T cells that infiltrate tumors.

I had always been fascinated by the potential of the immune system to be exploited for cancer treatment, and the clinical success of the blockade of immune checkpoints led me to continue to study how T cells that respond to tumors behave when immunotherapy is successful or not.

Non-small cell lung cancer (NSCLC) is a leading cause of cancer-related death both around the world and in the United States. Like many cancers, NSCLC is not one disease but a heterogeneous collection of multiple cancer subtypes. The most common subtype of NSCLC is adenocarcinoma, which is also the subtype of NSCLC that we modeled in our study.

Which treatment an NSCLC adenocarcinoma patient receives depends on which mutation drives their cancer. Patients whose cancers are driven by mutations in genes EGFR or ALK generally receive small molecule inhibitors that target the corresponding mutated proteins while patients with KRAS mutations may be eligible to receive immune checkpoint blockade (ICB).

However, many patients receiving ICBs still do not respond to this therapy, and understanding the mechanisms of ICB resistance is an important goal of the immune-oncology field. 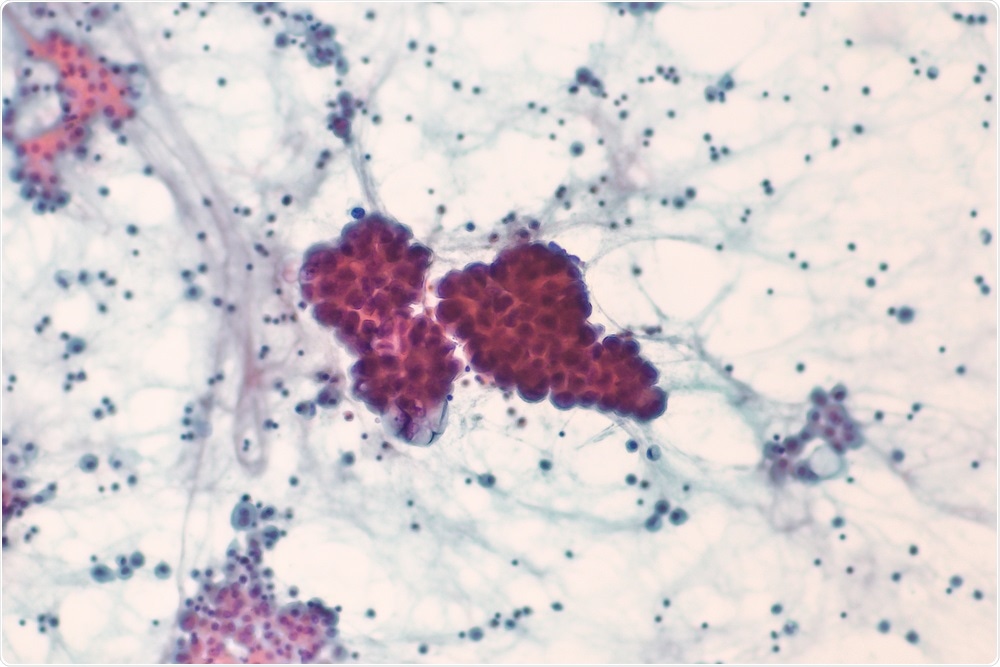 How does immune checkpoint blockade (ICB) therapy work, and what are its limitations?

The immune system is made up of many cell types, and T cells are a critical cell type that protect the body against certain types of immune problems, including viral infections and cancer. When T cells are activated during an immune response, they express receptors on their cell surface called checkpoints. These checkpoint receptors attenuate T cell function and are a normal part of the immune response that plays an important role in limiting damage to normal tissue and preventing autoimmunity.

However, tumors can upregulate ligands of checkpoint receptors to cooperate on their immunosuppressive function and prevent T cells from killing tumor cells. ICBs are antibodies that bind checkpoint receptors or their ligands, block their interaction, and increase antitumor T cell function. The main limitation of ICB is that it can only enhance an ongoing immune response, and it is believed that many patients who do not respond to ICB either have a too weak immune response or have tumors that are capable of preventing T cells. penetration into tumor microenvironment.

What does your research show about possible explanations for T cells not responding to ICBs? How does this challenge past thinking?

As ICB improves antitumor T cell function, infiltration of activated T cells into tumors is usually a positive prognostic factor for a good response to ICB. Many times, resistance to ICBs is thought to occur due to a lack of anti-tumor immune response, or due to the tumor being able to exclude T cells. However, not all patients with a T-cell infiltrated tumor respond to ICB, and very little is known about how T-cell infiltrated tumors become ICB-resistant.

In our model, we found that lung tumors were resistant to ICBs, not because of a lack of T cells, but because the antitumor T cells were unable to be revived by ICBs. By profiling the gene expression of tumor infiltrating T cells, we found that their gene expression patterns appeared to be different from tumor infiltrating T cells previously described.

In addition, these gene expression patterns appeared to be established during T cell activation in the tumor-draining lymph node before the T cells even entered the tumor. These two aspects that activated, tumor infiltrating, tumor-specific T cells can enter a state that does not respond to ICB, and that this condition is induced early during T cell activation before the T cells enter the tumor, are not currently. well appreciated and indicates that a subset of NSCLC patients may not respond to ICBs due to how their antitumor T cells were activated.

How did you design your study to determine why some tumors are resistant to ICBs?

Using a transplantable mouse lung cancer, we compared tumors that grow in the lungs with tumors that grow subcutaneously, which is the most common method of growing tumors in mice. We found that lung tumors were resistant to ICB, but that subcutaneous flank tumors were sensitive to ICB. When we found that lung tumors were ICB-resistant despite being infiltrated by activated T cells, we realized that we could use this system to compare the immune responses generated against lung and flank tumors to compare T cells in ICB-resistant and sensitive tumors.

We collaborated with Dr. Chris Love’s lab to use their Seq well platform to analyze T cell gene expression by single cell RNA sequencing. This was a critical collaboration as the resulting gene expression profiling paved the way for understanding that lung tumor infiltrating T cells were different from previous analyzes of tumor infiltrating T cells.

Using these gene expression signatures, we were able to determine that there are analogous T cells in human NSCLC patients, suggesting that this ICB-resistant T cell gene expression pattern may be responsible for ICB resistance in certain NSCLCs. -patients. However, additional clinical data will be needed to definitively test this hypothesis. 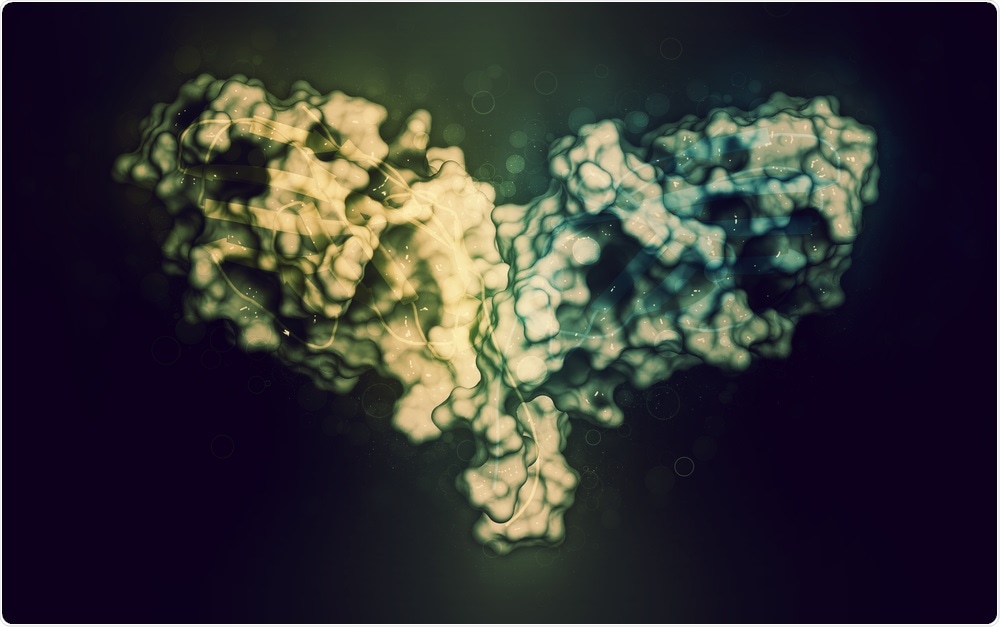 What does your team suggest as the underlying cause of ICB resistance?

There are probably many different underlying causes of ICB resistance across different patients. However, our study suggests that in at least one subset of ICB-resistant tumors, ICB resistance originates from the conditions in which anti-tumor T cells were activated in tumor-draining lymph nodes. Overcoming this resistance will require being able to reprogram these T cells to a more functional state.

How did your team use cytokines to counteract ICB resistance, and why is this not currently suitable for use in humans? How could this change in the future?

By comparing gene expression profiles of T cells from ICB-resistant lung tumors and ICB-sensitive flank tumors, we found that T cells that responded to lung tumors had lower expression of receptors for the cytokines IL-2 and IL-12, which are important cytokines for T cell activation and differentiation.

We collaborated with Dr. Dane Wittrup’s laboratory to test whether delivery of IL-2 and IL-12 to lung tumor-bearing mice could overcome lower cytokine receptor levels on T cells and lead to better lung tumor control. And in fact, we found that lung tumors were better controlled after combined administration of IL-2 and IL-12.

In humans, however, these cytokines are known to have high levels of toxicity, making them currently unsuitable as therapeutic agents. However, many researchers are actively working on either manipulating these cytokines to reduce their side effects or on developing better delivery systems to target cytokines specifically to tumors to avoid toxicity. With improvements in cytokine technology and delivery systems, we were able to better utilize the antitumor power of these molecules while avoiding their high toxicity.

How could the knowledge gained from your research be used to treat non-small cell lung cancer more effectively with more innovative cancer treatments?

Combined with safer approaches to cytokine therapy, gene expression profiling of tumor infiltrating T cells could determine which patients would respond to ICBs and which would need other approaches, such as cytokine therapy, to revive their antitumor T cell response. In addition, realizing that the conditions during T cell priming are critical for later anti-tumor T cell function, help researchers optimize vaccination strategies where the goal is to prime new anti-tumor T cells to induce tumor control. 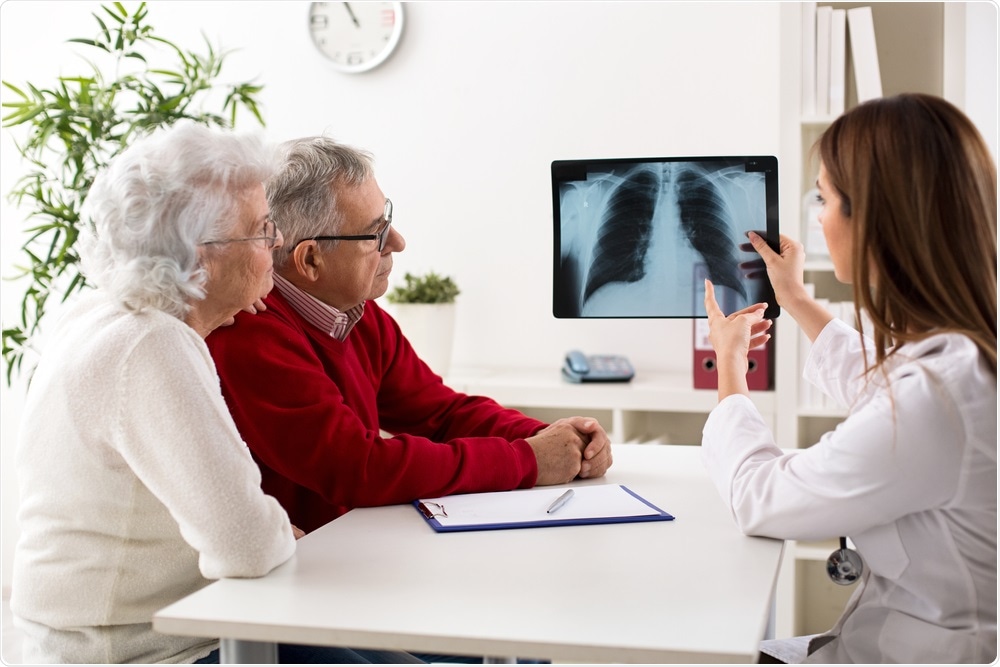 What is the next step for this research?

We are very interested in determining more about the molecular programming in T cells that drives them to become ICB resistant. The more we can learn about how to establish ICB resistance, the more potential strategies we can come up with to overcome this resistance and improve immunotherapy against cancer.

What does the future hold for cancer treatment for you?

I envision a form of personal cancer therapy where our ability to quickly profile tumor mutations and immune cell differentiation states results in patients being paired with the optimal treatment options for their individual tumor status, whether it be chemotherapy, inhibition of small molecules, checkpoint blockade immunotherapy, adoptive cell therapy, cytokine therapy or vaccination against tumor neoantigens.

As a post-doc researcher, I conduct independent research while receiving scientific and career mentorship from the laboratory’s principal researcher, Dr. Stefani Spranger. Publishing this work in Science Immunology has definitely been a career highlight. 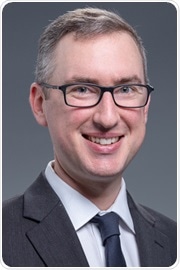