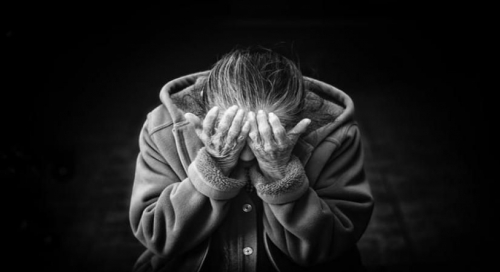 London, December 4: Having an elevated resting heart rate in old age can be an independent risk factor for dementia, a new study suggests.

“We believe it would be valuable to investigate whether resting heart rate could identify patients at high risk for dementia,” said lead author Yume Imahori of the Karolinska Institute.

“If we follow the cognitive function of such patients carefully and intervene early, the onset of dementia may be delayed, which may have a significant impact on their quality of life,” Imahori added.

For the study, the team investigated whether resting heart rate in 2,147 people aged 60 or older could be associated with dementia and cognitive decline independently of other known risk factors, such as cardiovascular disease.

The team also found that the association remained significant after adjustment for potential confounders such as various cardiovascular diseases.

Since resting heart rate is easy to measure and can be lowered through exercise or medical treatment, the researchers believe it may help identify people at higher dementia risk for early intervention.

The number of people living with dementia is expected to rise to 139 million globally by 2050, from 55 million by 2020, according to the organization Alzheimer’s Disease International.

Currently, there is no cure for dementia, but growing evidence suggests that maintaining a healthy lifestyle and cardiovascular health can help delay the onset of dementia and relieve symptoms.

When is a COVID mutation a new variant, and when is it a subvariant? And what’s a recombinant?