While the Negroni cart whizzes between the tables, the charm of the restaurant becomes undeniable. From the undulating fabric in the ceiling to the rounded white marble bar to the green leather seats and curved emerald lamps, the new Bar Milano in New York is gracefully chic – and the mobile bar only adds to the atmosphere. The walls are adorned with vintage reproductions of works of art by Milanese modernists Enzo Mari and Bruno Munari as well as modern pieces by the new Milanese artist Olimpia Zagnoli. And the food? Also quite excellent. You almost forget that you are eating inside a supermarket.

“Our design team designed Bar Milano to make it feel like a secret in secret,” said Alex Saper, managing partner of Eataly. “Once you get past the discreet exterior, we want to transport you to an elegant restaurant where you forget you’re in the middle of Eataly’s bustling Flatiron Market Square.” 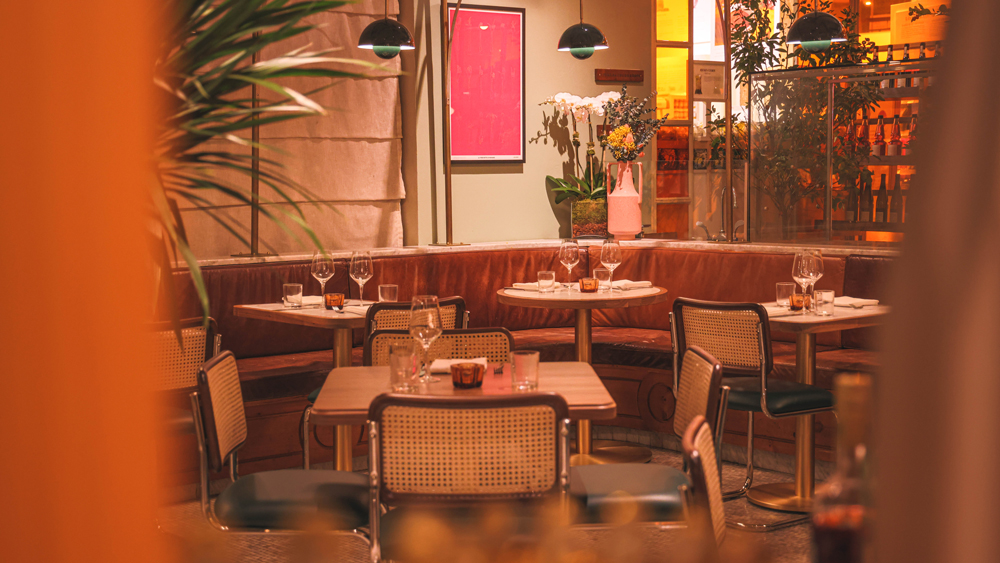 But in reality, it’s the food and drink that impresses, starting with a stray Negroni wagon featuring a range of Campari-like bitters, gin and vermouth made by northern Italian producers. Seeing the beloved three-ingredient cocktail perfected in Milan being made at the table provides an elegant start to the meal.

Although Randall Restiano, beverage director for Eataly Flatiron, says they came up with more than 20 Negronis, they settled for six versions for guests to choose from.

“What I thought was really cool was that, for example, Campari, they also make their own gin and their own vermouth, and they get them to eventually work together,” Restiano says. “I thought it would be fun to put all the different producers individually into Negronis, who ended up coming out to a kind of rainbow effect once they’ll all lined up.” So if you order Restiano’s favorite, Fred Jerbis d’Oro, you get Friuli producer Fred Jerbis Bitter, vermouth and gin, garnished with a peach slice instead of the orange.

The cuisine is authentic Milanese, but goes beyond osso buco and bone-in veal, pork and chicken, Milanese breaded chops – though it has all of them on the menu and all are perfectly done. 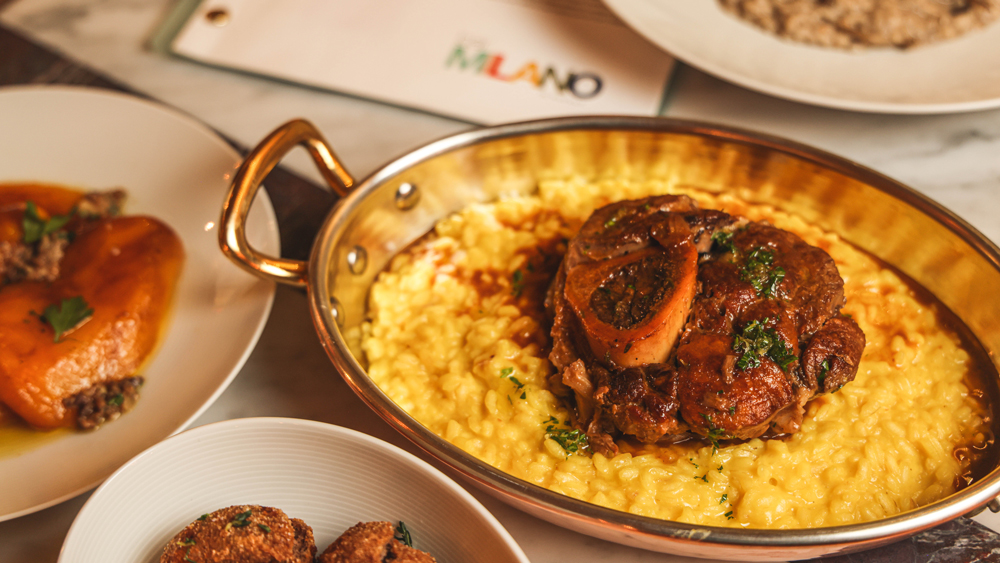 “If you do not have these items, you really can not call yourself Bar Milano,” says Michael Nogera, head chef at Eataly Flatiron. “But my goal was to dig a little deeper into things that you don’t normally see, especially here in the United States.”

This means the menu also has less recognizable dishes like Mondeghili, a Milanese meatball made with braised beef, pork and mortadella; and Risotto al Salto, a crispy rice pancake traditionally made from remnants of saffron risotto and topped with Taleggio Fonduta.

“Risotto al Salto is a story about a Milanese grandmother who wanted leftovers of rice after making Risotto Milanese. She will not throw it away. What does she have to do with it? She has to fry it in a frying pan and serve it crispy, and it is wonderful and delicious, ”says Nogera. 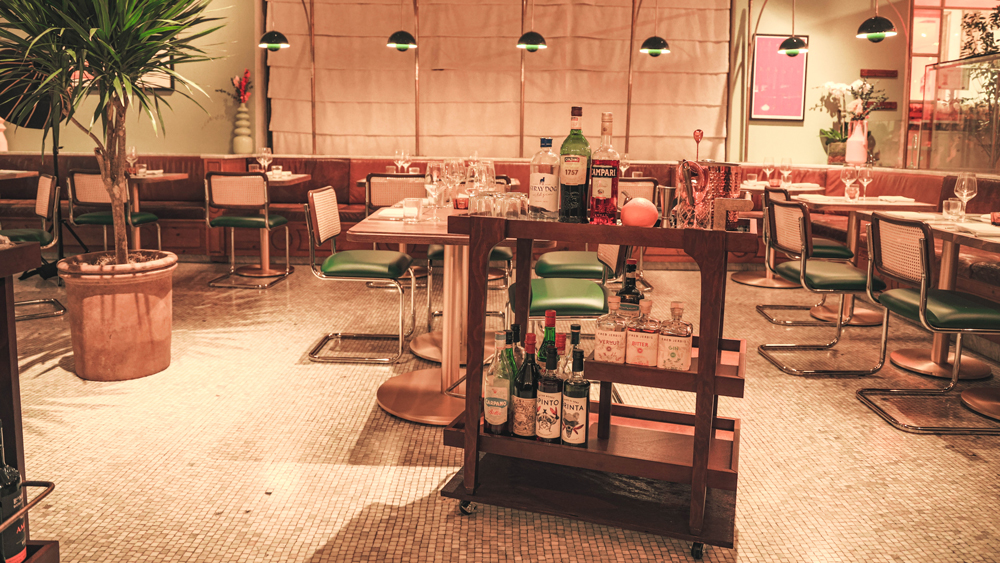 Restiano helps diners pair their dishes with a wine from Eataly’s huge wine cellar, which has been hiding in almost ordinary sight under the supermarket for the past 10 years. For Bar Milano, the list offers bottles from Northern Italy with a focus on Barolo (marked “the kings’ wine” on the menu), and diners can even order a Barolo flight or glass donated by Coravin from exclusive bottles.

“Barolo is only about 100 miles outside of Milan, so that was our marker, and we just drew a big circle around Milan, and anything that fits within 100 miles of it is what we should be talking about in this restaurant. , “says Restiano.

At the end of the meal, guests can choose an amaro from another elegant cart that currently has more than 40 bottles on it – but the hope is to have the largest amaro collection in NYC. Pair it with a dessert like tiramisu (which according to Nogera should be on the menu, otherwise there would be a customer revolt) or the current seasonal favorite, Panettone di Bignè alla Nocciola, a gourmet version of panettone, which comes from Milan, with hazelnut chantilly and caramel butter . A sweet way to end this northern Italian excursion.