A world-first study led by Australian scientists and clinicians gives children at high-risk cancer a better chance of survival.

Researchers have shown how more personalized and better-targeted drug treatments can help improve therapy options and increase survival rates through genomic testing of each patient’s cancer.

The landmark study published in the journal EMBO Molecular Medicine outlines the clinical outcomes of 56 patients who participated in the Zero Childhood Cancer Program designed by clinicians at the Children’s Cancer Institute and Sydney Children’s Hospital.

Researchers analyze each child’s cancer at a genomic level to determine what drives the growth of the cancer and how it can best be targeted before making treatment recommendations. 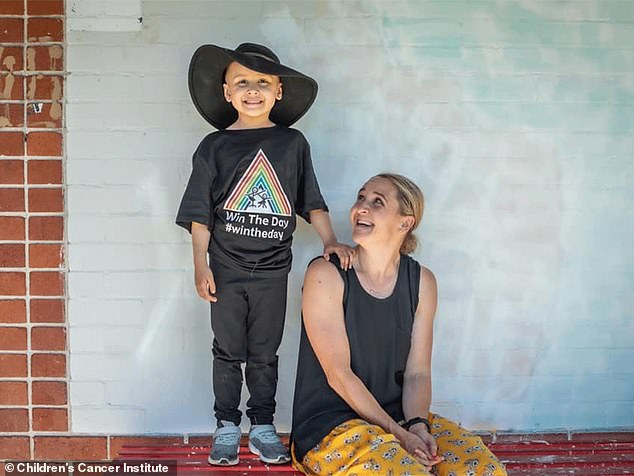 The program has been so successful that it will be expanded and made available to all young cancer patients across Australia.

Ka’ili, then four years old, was diagnosed with a rare form of cancer in mid-2019 after a tumor the size of a stone melon was found in her kidney.

She initially responded well to chemotherapy and had the shrunken tumor removed before having a relapse less than 12 months later.

When Ka’ili had a 30 percent chance of surviving, Ka’ili participated earlier this year in the Zero program, where researchers used genetic analysis and preclinical tests to identify a drug to specifically target her cancer. 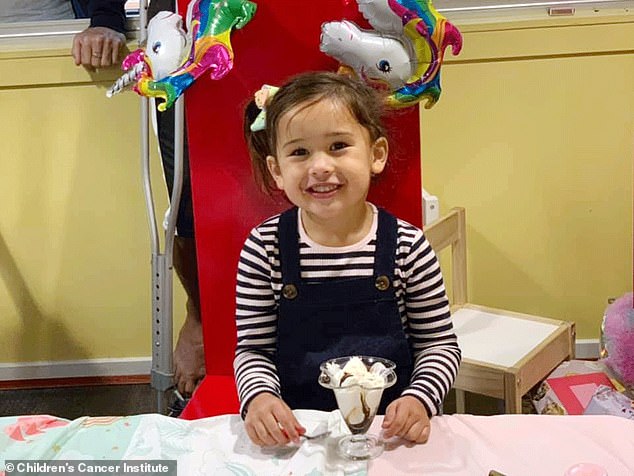 Ka’ili Giteau-Tai (pictured in 2019 before her cancer diagnosis) was a naughty, happy and active four-year-old before a tumor the size of a stone melon was found in her kidney

Nine months later, six-year-old Ka’ili is in remission and is doing well in kindergarten.

‘Without Zero, I’re afraid to think about what options we would have been left with. All the tests that were done on Ka’ili’s cancer led to the finding of a treatment that worked for her, and I could not be more grateful. ‘

‘I believe everything happens for a reason and we were given the task of beating the cancer so we could help others.’

She added that Ka’ili’s journey has taught the family many things and changed their outlook on life.

‘What used to be life before treatment will never be the same for us! “Ka-Ili has taught me the importance of health and has been the epitome of resilience,” said Mrs Giteau. 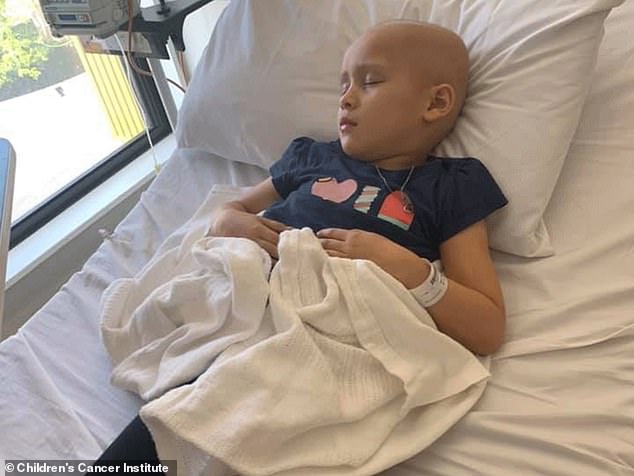 Ka’ili joined the Zero Childhood Cancer Program in March after suffering a relapse (pictured at the hospital). She is now back in remission and is doing well

The study found new treatments for 70 percent of its patients, while 53 percent changed therapy based on their genetic analysis.

“We were surprised to find that in many cases preclinical tests proved to be even more accurate than molecular analysis to predict patient response to the recommended therapy,” said Professor Glenn Marshall, clinical director and co-senior author at the newspaper.

“Adding preclinical tests can therefore not only provide independent evidence of drug efficacy proposed by molecular assays, but also help avoid the use of ineffective treatments.

Although not all children treated with a personalized medication approach experience a positive outcome, it is hoped that future research will lead to further improvements.

“Our research strongly suggests that adding preclinical tests to the diagnostic platform has the potential to improve clinical outcomes for children with high-risk cancer,” added Associate Professor David Ziegler, head of clinical trials.

“We believe this is a major step forward in the field, and one that will give fresh hope to children with cancer and their families.” 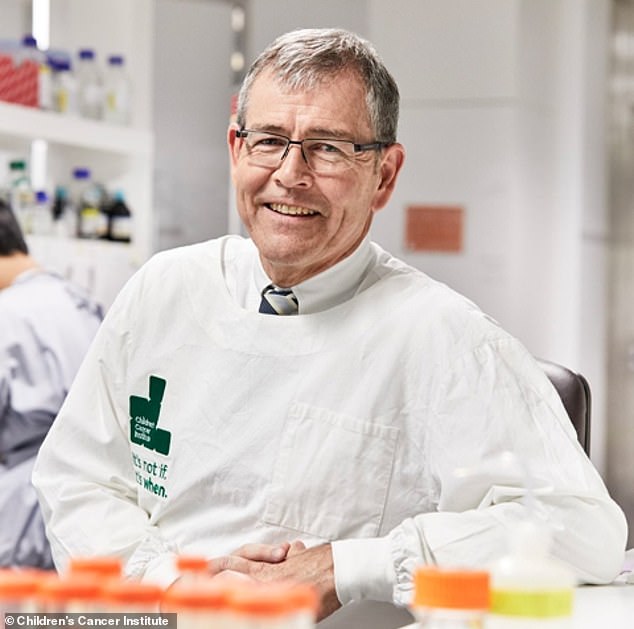 The Zero Childhood Cancer program has been so successful that it will be extended to the whole of Australia. Pictured is the program’s clinical director, Professor Glenn Marshall

Of the 1,500 young adults and children currently battling cancer in Australia, an estimated 200 have a relapse.

‘At the moment we do not have very good tools to predict it or to treat it, so the majority of these people will die. And that’s unacceptable to us, Professor Marshall told The Australian.

‘We have to be very careful not to promise too much.

‘For the bigger picture, we want to start healing people. But I think… this is a big step in the right direction and it will give hope. ‘ 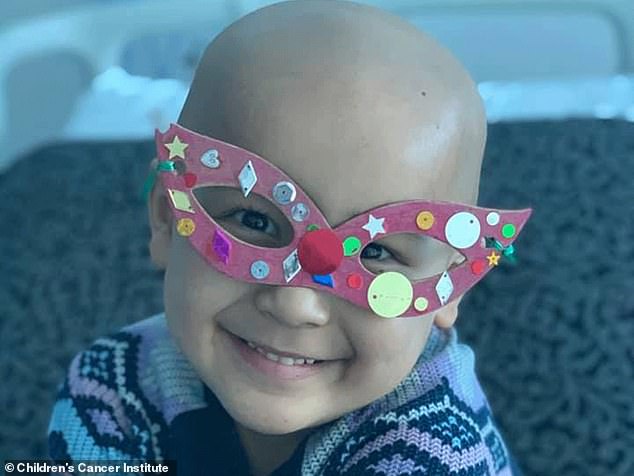 Doctors gave Ka’ili (pictured) 30 chances to survive before she participated in the Zero Childhood Cancer Program, where genetic analysis was used to identify a drug to target her cancer.

WA’s voluntary assisted dying laws have been in place for a year. Have they served their purpose?

Xi Jinping leaves mainland China for the first time in years as Hong Kong marks the halfway point for ‘One Country, Two Systems’