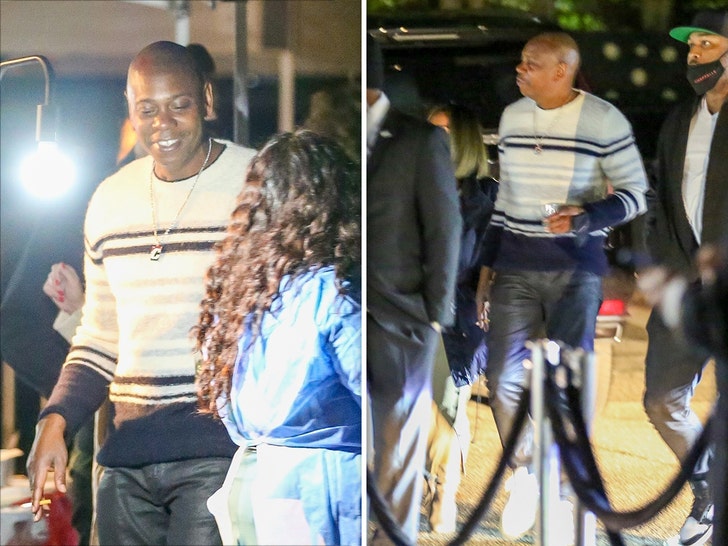 Dave Chappelle did what he does best for Tuesday night … filled the house with fans, including a bunch of celebs who showed up on a cold LA night to watch Dave’s stand up.

Chappelle was in a good mood when he arrived at the Peppermint Club in WeHo – drink and cigarette in hand. 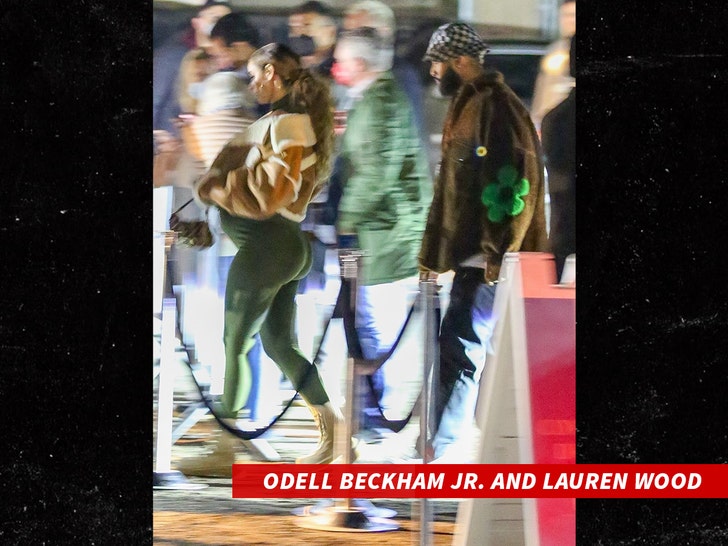 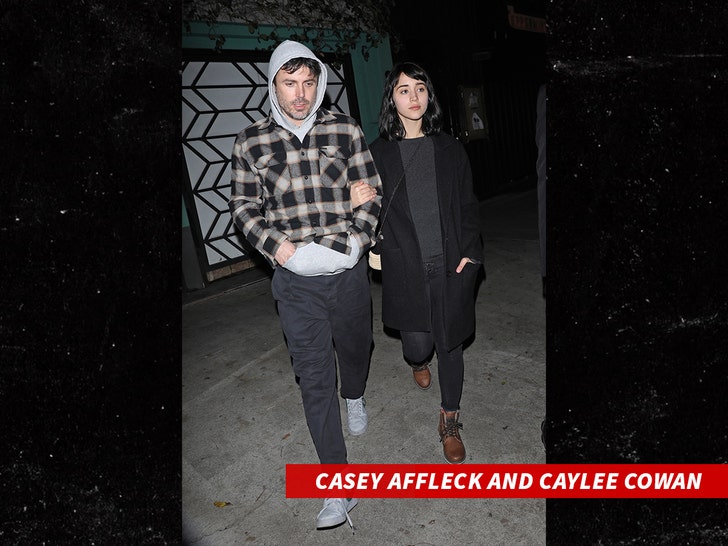 Dave has been doing a lot of shows since his last Netflix release fell. He has shown his documentary “Dave Chappelle: Live in Real Life” at some of the venues. From what we can tell, however, his Peppermint Club performance was strictly standup.

The documentary tells about the comedy that shows Dave behaving in Yellow Springs, Ohio during COVID. It shows how Dave supported his hometown during the pandemic.