It’s all up for grabs now. After England waved the white flag here at MCG, almost no one involved in the test team can say with certainty that they will still be in their jobs once the dust has settled on this awful ride.

The CEO, the head coach, the captain, the opening players, the midfielder, the wicketkeeper, the spinner and a couple of the sailors – all will look over their shoulders when the investigation begins into how a side that bet the house on the Ashes has defaulted so heavily on the mortgage.

One or two can jump before being pushed – not least Chris Silverwood and Joe Root, who between them have presided over a victory in England’s last 12 Tests, and nine defeats in 2021 alone, a national nadir in a calendar year. 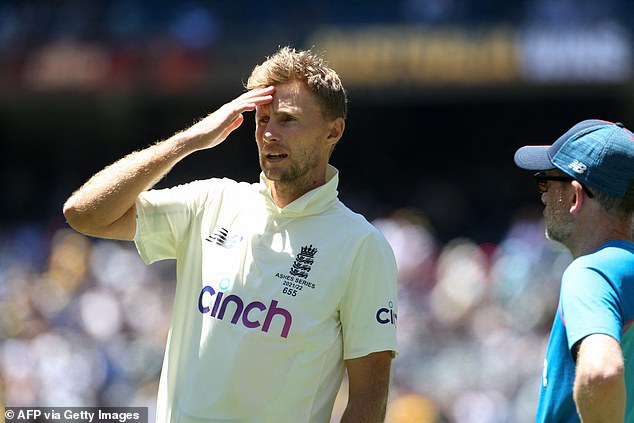 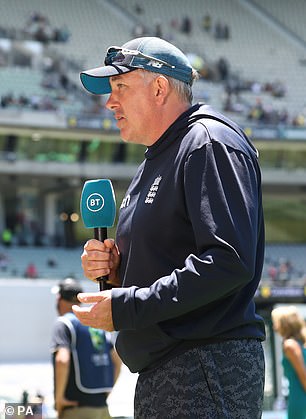 ECB CEO Tom Harrison should also consider his position, but he does not want to just for the time being, because there is a huge bonus to pants first. That, remember, is to monitor the Hundred – a tournament whose existence sums up the futility of English cricket’s attempts to win a five-Test series in Australia.

England’s batting collapses long before Hundred, of course. But the direction of travel in our domestic game is now crystal clear: White-ball cricket is what lubricates parsnips.

And unless the game undergoes the ‘reset’ that Root rightly said it should after his team were knocked out by 68 on the third morning here, then we should not expect anything different when England return in four winters.

The ashes have been handed over within 10 days; Root and Co spent longer than that in Gold Coast quarantine.

Make no mistake, the test team is at a low point ever. Their overall stroke average of 18 in Brisbane, Adelaide and Melbourne is their lowest in a Test series since 1890, when the pitches were so poor that WG Graces England could only handle 16 per wicket and still beat Australia 2-0. Their fans watch the story unfold – mostly behind the couch.

Australia have a strong bowling attack, that’s true, but their batting is more vulnerable than their own collective average of 36 in this series suggests. 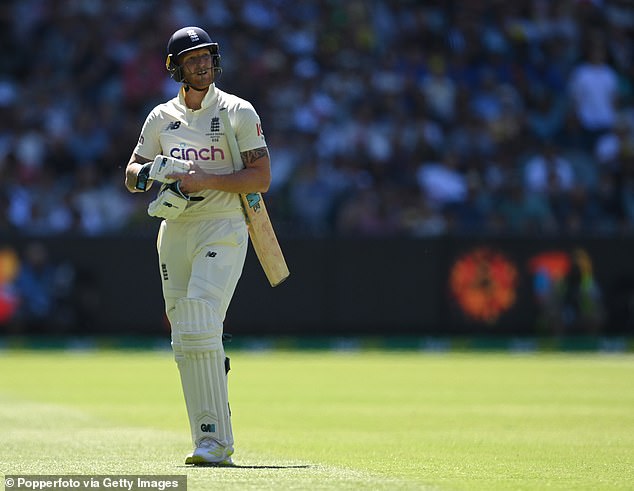 Still, England through him-fisted selections, worn fielding, a refusal to leave the ball out of the stump and an inability to agree on what constitutes a good length have made Pat Cummins’ team look like geniuses.

Last summer, Travis Head averaged 18 in the county championship for Sussex; this winter he is Ashes’ leading running scorer. Scott Boland, a solid sailor who waited until he was 32 on his first baggy green, now has a test bowling average of seven.

It comes to something when England’s best chance of escaping Australia without another money laundering is Covid-19. The pandemic may yet intervene, but at present the six members of their entourage who returned positive PCR tests during the third test are all isolated.

So far, the tour continues, with the fourth test in Sydney starting next week.

There will be tough calls ahead, but the least Root deserves is for his teammates to start hitting. So far, only four others have done so: Dawid Malan, Mark Wood, Ollie Robinson and Jimmy Anderson. The rest has gone to varying degrees. 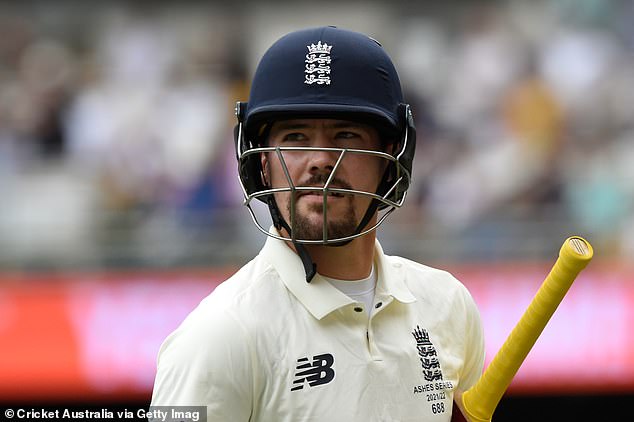 Rory Burns and Ollie Pope have already been dropped, though Burns should return for Haseeb Hameed at SCG. Zak Crawley was recalled, simply because he was available – and failed twice. Jonny Bairstow, another returnee, was one of four senior players who fell to terrible shots in the first half and looked out to sea as England’s last six wickets tumbled to 22 in the second.

Among bowlers, Stuart Broad is averaging nearly 40 in Test this year, while left-arm spinner Jack Leach lacks faith in his captain or coach, despite getting another chance.

Ben Stokes, meanwhile, has been a shadow of the roaring figure that existed in the summer of 2019. Jos Buttler has moved between the sublime and, more often, the ridiculous. Chris Woakes has confirmed why he is fighting without the Dukes ball on English pitches.

No simple solutions turn out. If Root were to step down, it would at least allow him to spend the last few years of his test career breaking any record that man knows; he is 31 on Thursday and has time on his side.

There is no obvious compensation as Stokes remains vulnerable to injury and overburdened. Root, however, can reasonably feel that this is not his problem. He has given everything to England and received some support from his colleagues and even less from a system that speaks against Test excellence. 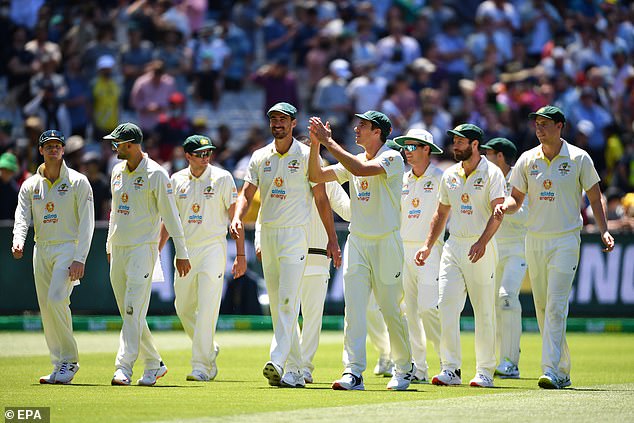 Silverwood’s departure, on the other hand, feels like an inevitable consequence of this debacle. He is a good man who loves his cricket and is famous with his captain. But that’s part of the problem.

He and Root are peas from the same pod: a pair of likeable Yorkshire men who only raise their voices in extremes. Witness the uproar caused by their much-publicized anger following England’s defeat in Adelaide.

The systemic shortcomings of the English game, with its sensitive coaching ethos, its tolerance of technical and temperamental fragility, and its susceptibility to snake-oil-selling vendors, would challenge even the game’s toughest distress.

That distress, however, may stare England in the face. Justin Langer’s contract as Australia’s head coach expires next year. He has not been in everyone’s taste during his time as leader, but he has just steered his country to the T20 World Cup and is two matches away from a laundering of the ashes.

More fun things have happened. England’s problem, Langer will happily have remarked, is that most of them have been on this tour.